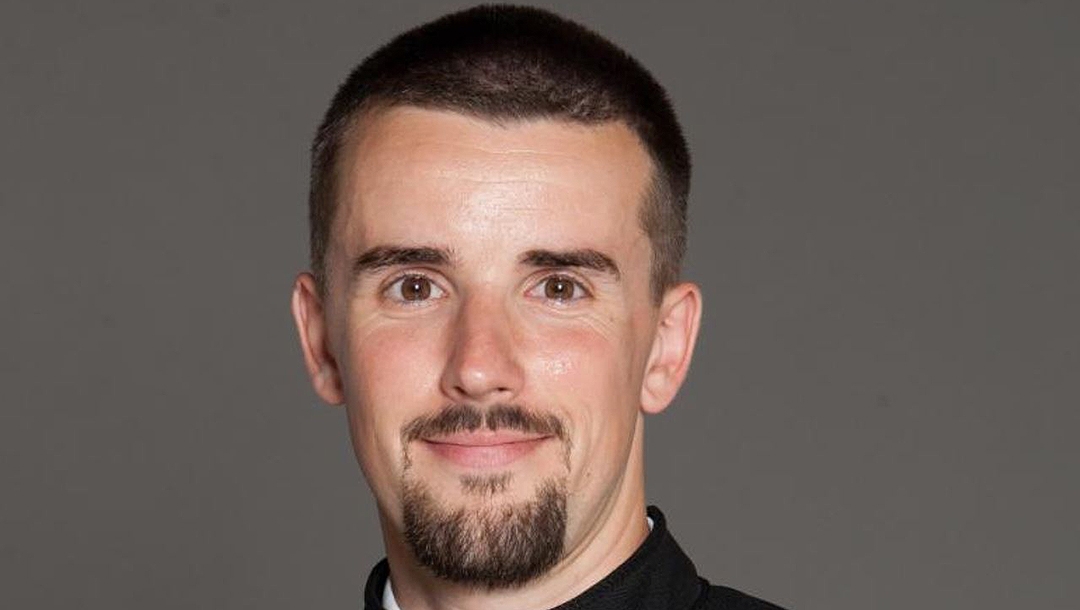 (JTA) — Jobbik, a Hungarian far-right party that critics call institutionally anti-Semitic, has elected a man with Jewish roots, Peter Jakab, as its president.

Jakab, 39, received more than 87 percent of the vote in a primary election Saturday, the news site 444.hu reported.

Jakab, a practicing Catholic, has been accused of anti-Semitism in Hungarian media after he blamed Jews for generating anti-Semitism for financial gain. He has also denied that he or Jobbik were anti-Semitic.

His election to the party’s most senior post comes three years after its leaders took steps to rehabilitate its image. One of Jobbik’s recent leaders, Gabor Vona, led this policy, which included extending Hanukkah greetings to the leaders of Hungarian Jewry.

Last year, Jobbik allied itself with left-wing parties to hurt the ruling Fidesz party of Prime Minister Viktor Orban in local elections. The alliance was effective in taking several key municipalities away from Fidesz

Jakab has often spoken openly of his Jewish ancestry.  “Since my childhood, I knew from my parents that my grandmother is Jewish,” he said in a 2014 interview for Alfahir. “She raised 11 children in a peasant farmhouse in poverty but in dignity. I was also aware that my great-grandfather died at Auschwitz,” Jakab added.

Jakab has cited this background to qualify his statements about Jews and Israel, which prompted the popular Origo news site to report in 2018 that anti-Semitism “is the one constant element in Peter Jakab’s career.”

In 2014, Jakab appeared to blame Jews for anti-Semitism and abusing the memory of the Holocaust for financial gain.

“We hear nothing in the media about how Jewish clergy want to cash in on the Holocaust. Let’s face it, they have a huge responsibility in the fact that today, a significant part of Hungarian society feels that we don’t need to remember the Holocaust,” Jakab said.

“It is these Jewish leaders who generate the prejudices that they can use to collect millions for more programs fighting anti-Semitism,” he added.

Jakab wrote that Israel “violates Hungarian interests” and that, “It is finally time for Hungarian Jewry, and especially its leading class, to be absorbed” into Hungarian society.

This rhetoric was typical of how Jobbik politicians spoke about Jews, other minorities and Israel for years prior to the rehabilitation campaign that began in 2016.

Another Jobbik lawmaker, Csanad Szegedi, was forced to resign in 2012 after creating what the party called a “spiral of lies” in an attempt to conceal his own Jewish identity.

Tamas Sneider, Jakab’s successor as president, is a former skinhead who confessed to beating a Roma person in 1992 with metal cables in an allegedly racist attack. In a 2013 speech in parliament, another Jobbik leader, Marton Gyongyosi, called for drawing up a list of all Hungarian Jews because they are “security risks.”

Rabbi Shlomo Koves, the head of the Hungarian Jewish group known as EMIH, wrote to Jakab in 2014, warning him that, “your party will repay you just as Jobbik’s spiritual ancestors repaid your ancestors” — a reference to the slaughter of thousands of Jews by Hungarian pro-Nazi fascists’ during World War II.