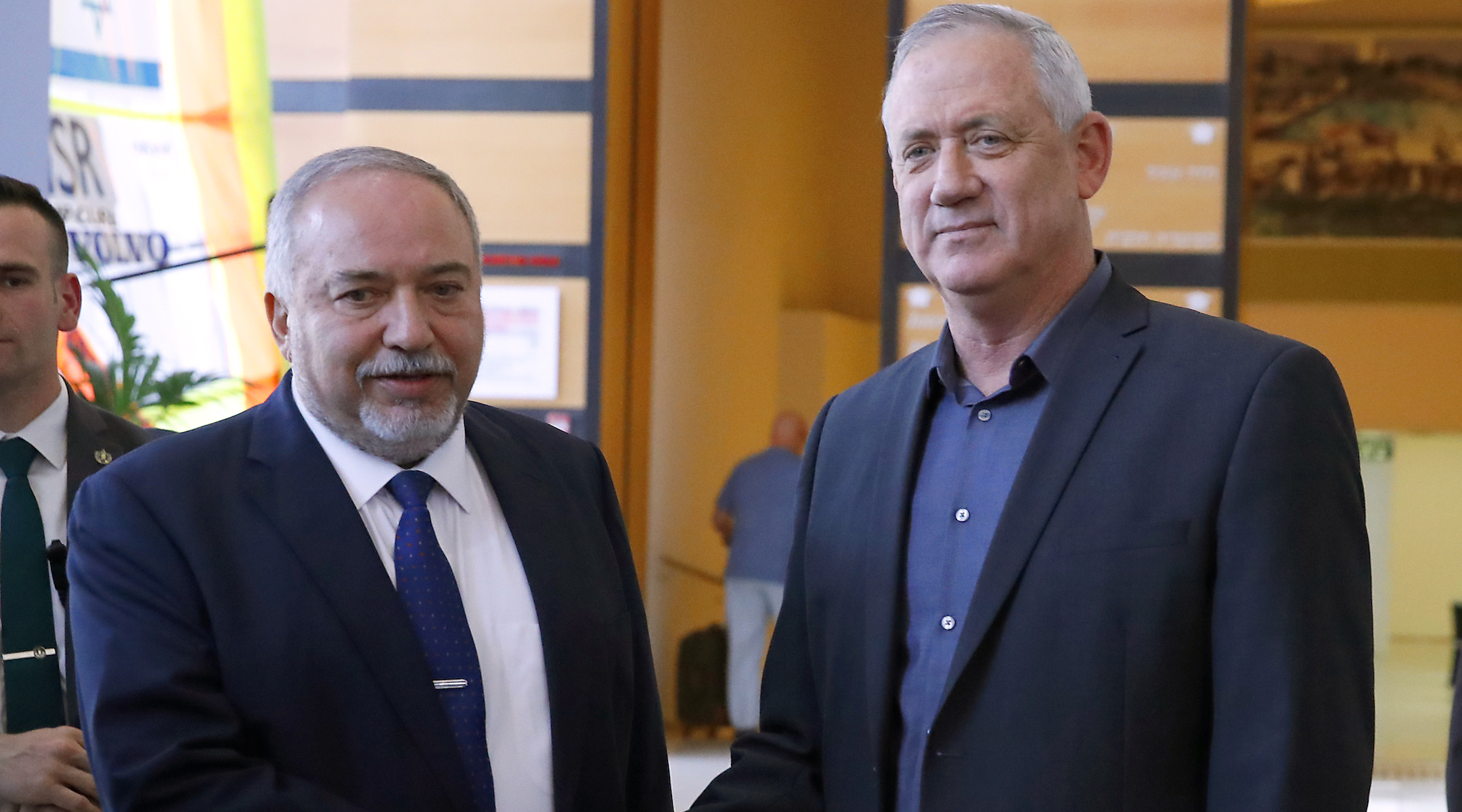 JERUSALEM (JTA) — Just moments after receiving the official final results of Israel’s third elections in 11 months, Israeli President Reuven Rivlin called on the heads of the largest parties — Prime Minister Benjamin Netanyahu and his main rival Benny Gantz — to come together and form a unity government.

“Any agreement you are able to come to that produces a stable government that gains the trust of the people will be welcomed,” Rivlin said Wednesday afternoon at the president’s official residence in Jerusalem.

But a stable coalition that would break a yearlong deadlock in Israeli politics is no closer to reality than it was in September, when Rivlin proposed the same idea after another national election held that month. Neither Netanyahu’s Likud or Gantz’s Blue and White won enough seats in the most recent election to form a governing coalition of at least 61 parliament seats.

Earlier this week, an unorthodox solution was in the works. Gantz was in talks with key figures to form a minority government with the help of the mostly Arab parties, who would lend their support in the form of votes but not sit in the coalition. That would be historic: no Arab party has ever been part of an Israeli parliament majority or supported one from a minority position. Among the leaders involved in the talks was Avigdor Liberman, a right-wing hawk whose party won seven crucial seats. 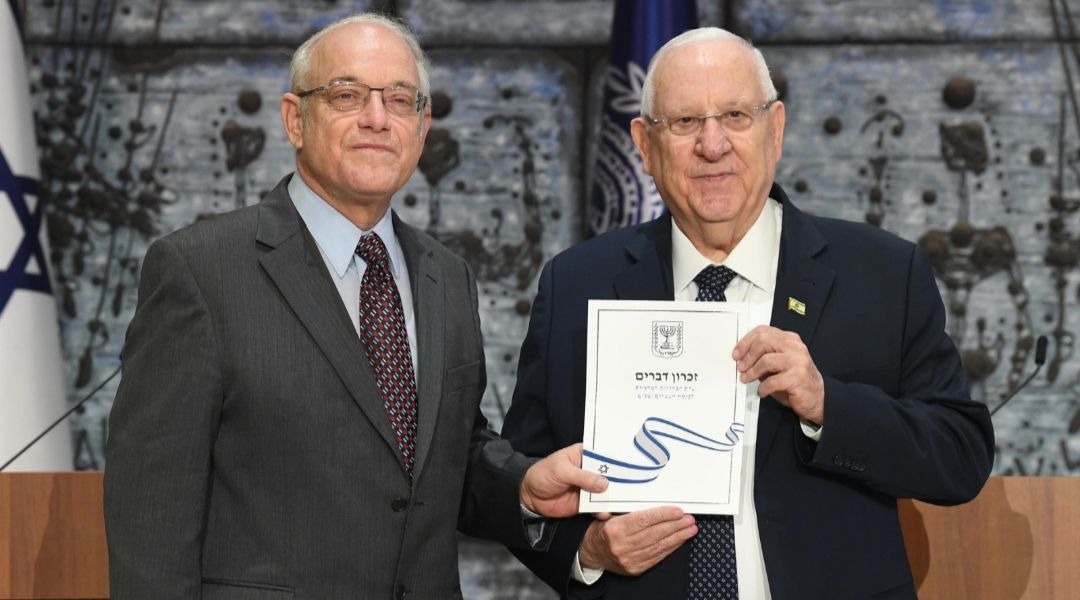 That idea appeared to fall apart after Orly Levy-Abekasis — the leader of Gesher, a center-left party that is a necessary piece of Gantz’s coalition math — said this week she could not support the idea of taking support from the Arab parties, even from outside the coalition.

In response, members of Meretz, a more liberal party that is also on Gantz’s side, called her “irresponsible” and “racist,” and called her actions a “betrayal of the voters.” Many have called for her resignation.

On top of that, two right-wing lawmakers in Blue and White, Zvi Hauser and Yoaz Hendel, also oppose using Arab support. While Gantz has not taken any action against them, he could ask them to resign, which would leave their seats open for the next two lawmakers on the party list.

Representatives of each of the eight parties who won Knesset seats in the March 2 election are scheduled to meet with Rivlin on Sunday to tell him which candidate they are backing for prime minister. (In a nod to the coronavirus, the meetings will take place with small delegations and media will not be permitted, though the proceedings will be broadcast live.) Rivlin will then tap one of them to form a new government, usually the person with the most recommendations.

Who will that be? Netanyahu, whose party won slightly more seats? Or Gantz, the man with a plan?

Good question. No one knows for sure.