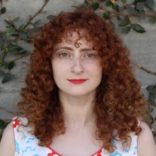 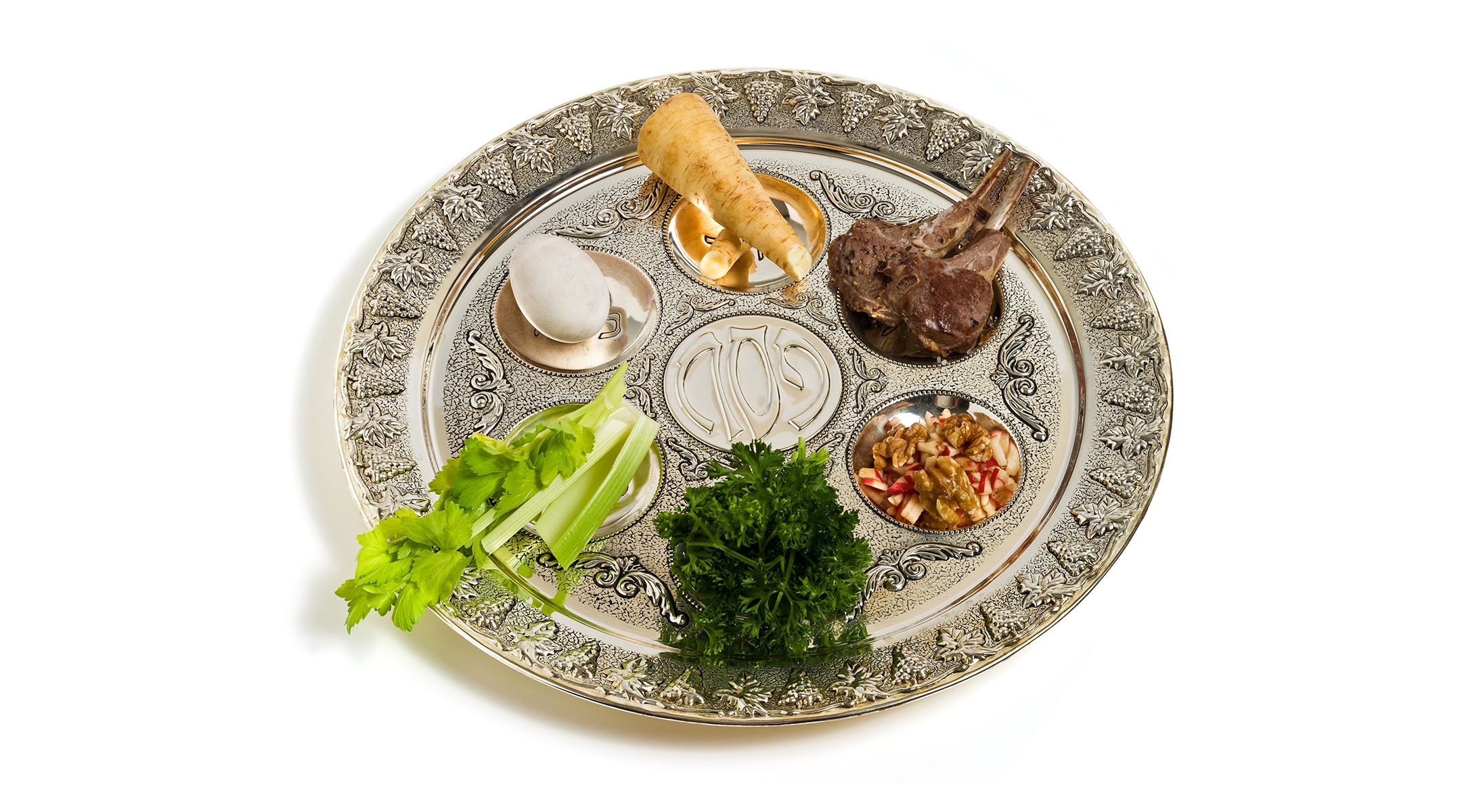 LOS ANGELES (JTA) — Like most people preparing for their coronavirus self-isolation, I took stock of my pantry staples. I only owned one can of beans (a pre-flavored mix of black beans that had expired in 2018) and decided I could afford something fresher to hold me over for the next two weeks.

When I arrived at the swamped grocery store, lines snaking from the register back to the dairy aisle, shelves had already been cleared of paper towels and boxed spaghetti. I stocked up on beans and rice, peanut butter, and macaroni and cheese.

I called my mom, who lives near Chicago, to check in on her coronavirus preparation, expecting her to brag about all her secret deals and insider tips at Costco, a store that she loves and knows like the back of her hand; she had worked there as a sample lady for many years. I was startled to learn that she hadn’t made a trip to Costco, let alone any of her local grocery stores. She told me that it was too close to Passover and that she was in the process of purging chametz, and that she didn’t want to bring any more into her home.

Passover does not begin until April 8. Before speaking to my mom, I hadn’t given any thought to Passover cleaning or how filling a cupboard with pasta could be a problem for some Jews. But my mother, who is lenient on keeping kosher in her daily life, goes all out for Passover — and the logistics of pandemic preparation clashed with her customs. As she follows the Ashkenazi tradition, she doesn’t just rid her home of leavening agents, but also packs away all kitniyot (legumes, grains and seeds). For Passover, that means no rice, corn, beans, seeds or any of their byproducts.

During my childhood, the kitniyot rule was what made a kosher for Passover kitchen unbearable. I didn’t need to eat popcorn or chili, but the byproduct loophole meant that we couldn’t eat anything with corn syrup or soy lecithin in it, and one of the two are found almost universally in regular grocery stores. I’d try to eat chocolate, like a Hershey bar, only for it to be forbidden, soy lecithin screaming out from the ingredient list. As we enter a time of potentially uncertain supply chains, I imagine my mother eating breakfast in May, her morning Cheerios replaced by a chametz-free variety, grimacing during every bite of bland cardboard passing for cereal.

While combing through articles and videos offering COVID-19 grocery shopping tips, the most commonly suggested foods are dried pastas, beans, nut butters, rice and canned fish. All of these are chametz or kitniyot, except for the fish — and even then, you’d need to search carefully for a can with Passover certification.

It’s clear why these foods clash with Passover tradition. They’re the nonperishable products that line bomb shelters and are deployed with soldiers. They’re the foods that cater to uncertainty, indefinite timelines and broad palates. They ensure survival in bleak times.

Passover asks us to replicate the dire conditions we escaped, not just during slavery but on the walk to freedom. It’s not just about re-creating Exodus, but to remember that survival was a miracle.

In the time of the coronavirus, survival is not guaranteed. As of this writing, more than 2,500 Americans have died from COVID-19, and the virus is spreading like wildfire.

Does it make sense to emulate the difficult conditions that Passover asks of us when we’re already living in a present where health and resources are precarious? Do we need to sacrifice our bodies for the sake of tradition?

It’s easy for me to ask bold questions like this. As an adult, my Judaism is more culture than tradition, so my Passover preparation consists of making a batch of matzah ball soup out of nostalgic obligation. For Conservative Jews who find consumption of chametz and kitniyot unthinkable, luckily the Rabbinical Assembly wrote an opinion allowing kitniyot for Passover back in 2016, making the struggle far more manageable for the 90% of American Jews who aren’t Orthodox. Still, many Jews like my mother continue to strictly avoid consuming kitniyot during Passover, even if it’s the only time of year that they do.

More concerning than the pantry is what coronavirus will do to the seder. As more cities lock down for the next month, the government is strongly urging people to cancel their family gatherings. So are rabbis of all denominations who are telling their congregants that Passover should be celebrated at home this year.

My mom and I don’t live in the same city, but despite our different levels of observance, I know she wouldn’t be opposed to pointing a webcam toward a seder plate. Though the pandemic may alter Passover tradition, we’ll still find a way to feast.

Renée Reizman
is an interdisciplinary artist and writer living in Los Angeles.
The views and opinions expressed in this article are those of the author and do not necessarily reflect the views of JTA or its parent company, 70 Faces Media.