Jewish nonprofits are struggling. How should donors try to rescue them? 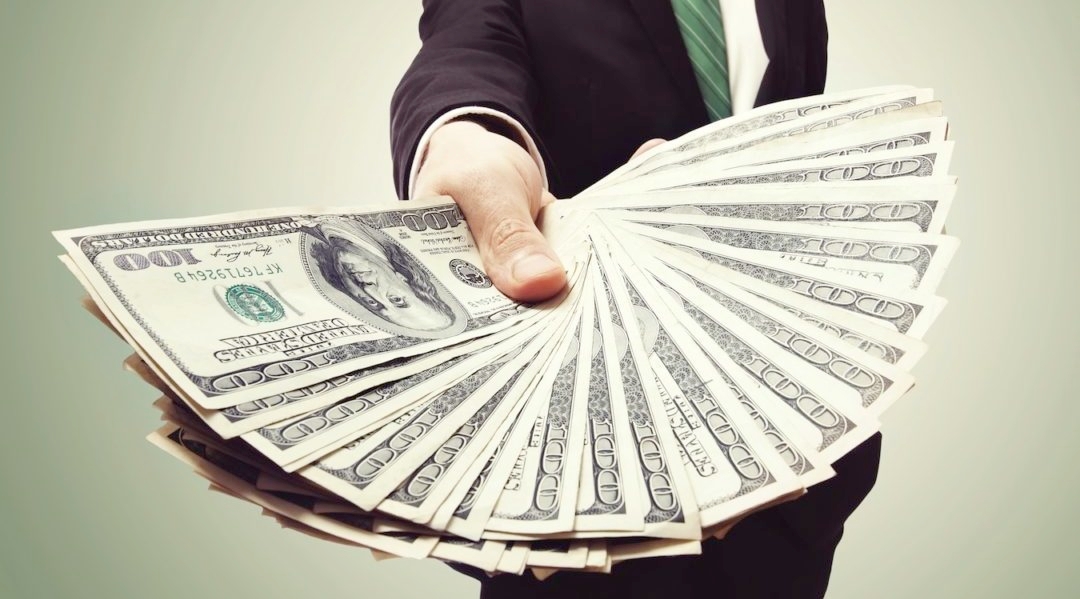 A debate has emerged between Jewish leaders over how much Jewish giving should be centralized in response to the coronavirus crisis. (Shutterstock)
Advertisement

NEW YORK (JTA) — In the weeks after it became clear that the coronavirus pandemic would spark a lasting economic crisis, the Jewish world’s leading funder group put together a memo with some back-of-the-envelope projections for how much Jewish nonprofits stood to lose.

The tally: at least $650 million, according to the internal document from the Jewish Federations of North America, which was based on estimates from several American Jewish umbrella organizations, such as the Foundation for Jewish Camp and the JCC Association of North America. The document was produced in March and obtained by the Jewish Telegraphic Agency.

The document says Jewish camps, schools, community centers and other groups like college Hillels will need that much or more to make it through the pandemic, which has already caused widespread layoffs and furloughs at Jewish community centers across the United States.

On Monday, a coalition of large Jewish philanthropic foundations pledged $80 million to shore up struggling Jewish organizations. But now, with it becoming increasingly clear that the world will not snap back to its former shape anytime soon, that number appears to be a fraction of what will be needed. Doron Krakow, CEO of the JCC Association of North America, told JTA earlier this month that the need would exceed $800 million if camps have to close for the summer and a recession drags into a second year.

The sudden financial blow is reanimating a longstanding debate about the best way to support America’s robust infrastructure of Jewish nonprofits. Should collective, communal fundraising bodies like Jewish federations have responsibility for disbursing philanthropy across the Jewish world? Or should the wide array of private Jewish family foundations each give separately to their causes?

Proponents of the network of Jewish federations, which act as collective funding bodies for local Jewish communities across the country, have suggested a single massive pool of coronavirus philanthropic assistance, to be managed centrally. No overarching plan has been put forward yet, but the Jewish Telegraphic Agency has learned that several leading funders are working to form a fund that would provide loans to Jewish organizations on the brink of going broke.

Among them is Krakow, who has called for private Jewish foundations and Jewish federations, which act as collective charities for Jewish communities across the country, to create a loan fund of $1 billion.

“There’s a need to know with confidence that we can keep one eye on the horizon and know that there’s a day after,” he said.

But some in the world of Jewish philanthropy are already raising questions about whether a centrally administered megafund is the best strategy to shepherd geographically and programmatically diverse organizations through the crisis.

“A ‘Billion Dollar Fund,’ a ‘Jewish New Deal’ [or] a ‘COVID czar’ are fine and well-intentioned ideas that look good on paper and seem simple and straightforward, but they are anything but,” Andres Spokoiny, CEO of the Jewish Funders Network, which convenes Jewish donors and foundations, wrote in a recent essay in the publication eJewish Philanthropy.

“As leaders it’s our responsibility to accept reality and focus on practical, smaller-scale, sector-specific solutions that can work,” Spokoiny wrote. “The aggregate of all those will be surely larger than any central fund and will produce a richer and more vibrant result.”

The $80 million fund, announced Monday, appears to attempt a third way. It’s a coalition between the Jewish Federations of North America and eight large Jewish philanthropic foundations. Called the Jewish Community Response and Impact Fund, it will prioritize organizations that focus on education, leadership and engagement, though a press release did not provide further detail on those fields.

The fund will provide short-term loans to organizations to meet payroll and maintain operations in the next three to six months, and will also award grants that do not have to be repaid, which can also go to longer-term strategic goals. Participating foundations include the Jim Joseph Foundation, Maimonides Fund, Charles and Lynn Schusterman Family Foundation and others.

Applications for loans and grants will be solicited by invitation only. The loans will range from as low as $150,000 to as high as $3 million, and will carry no interest. Organizations will have four years to repay the loans.

“We have also seen firsthand the acute challenges Jewish organizations across the country are facing,” read a statement from the funders. “While this fund alone cannot address all of those challenges, we believe that investing together in these vital pillars of Jewish life will help ensure a stronger future for American Jewry in the months and years to come,”

Beyond that fund, experts in American Jewish philanthropy say that large individual donors and family foundations are likely to eschew putting their money in a giant pool. While federations used to dominate the Jewish giving scene, they and their ethos of collective giving have ceded more ground to private foundations, as large donors have become more involved in the causes they fund and more particular about how their money is spent.

“If we’ve seen any trend in philanthropy over the course of the last number of decades, it’s to targeted giving,” said Jack Wertheimer, a professor of American Jewish history at the Jewish Theological Seminary. “Donors are leery of giving large amounts of their philanthropy to a pot that will be divided up, not according to their own wishes but according to the directives of some body that would make the decision. Federations obviously have suffered from this.”

But there’s still interplay between large donors and federations, said Hanna Shaul Bar Nissim, a visiting scholar at Brandeis University who focuses on American Jewish philanthropy. Many Jewish family foundations give to their local Jewish federations and, in turn, sit on their boards or have influence over where the federation money goes.

“The golden rule of, the size of your donation impacts the size of your involvement, is very relevant to the world of Jewish federations,” said Bar Nissim, who is also deputy director of the Ruderman Family Foundation. “The more you give, the more you can have a say and become involved.”

“So many American policies lined up to essentially recommend that this individual model was, really, the only really feasible one,” said Berman, an American Jewish history professor at Temple University. “So much of this has to do with how and whether American policies are going to more permanently change to redistribute capital in ways that don’t recommend that individual model.”

No matter how the debate is settled — or whether it is at all — it’s clear that funders must move quickly if they are to blunt the effects of the pandemic, which has rendered at least 20 million Americans jobless in just four weeks.

Other Jewish philanthropies have also started doling out funds. New York’s UJA-Federation has announced $44 million in grants to social service organizations, JCCs and individuals in need.

And the Harold Grinspoon Foundation, which usually gives approximately $3 million annually to Jewish camps, has announced an additional $10 million in matching grants to help camps survive whatever financial damage this coming summer may bring.

The foundation’s leadership understands that $10 million is not nearly enough to fill camps’ anticipated needs — that would take about $150 million, the foundation estimates. Still, Sarah Eisinger, who heads the foundation’s camp initiative, said she hoped the $10 million dollars would set an example and give the camps a measure of hope.

“It’s only one intervention,” she said. “It’s only one slice of a much larger pie. But the early impact of that money and the psychological lift of a shot in the arm will fuel a sense of optimism and a possibility to raise resources.”

The foundation moved quickly in part because its president, Winnie Grinspoon, realized that hewing to longstanding giving practices, or waiting for them to be renegotiated, would deepen the financial devastation that is already unfolding.

“This is an unprecedented situation, as we all know, and the rules and restrictions we might operate under at a normal time go out the window,” Grinspoon said.

She added, “This is the moment to give boldly, to go beyond our normal giving structure and limitations for those who are able to reach deep into their pockets, so we don’t look back with regret.”