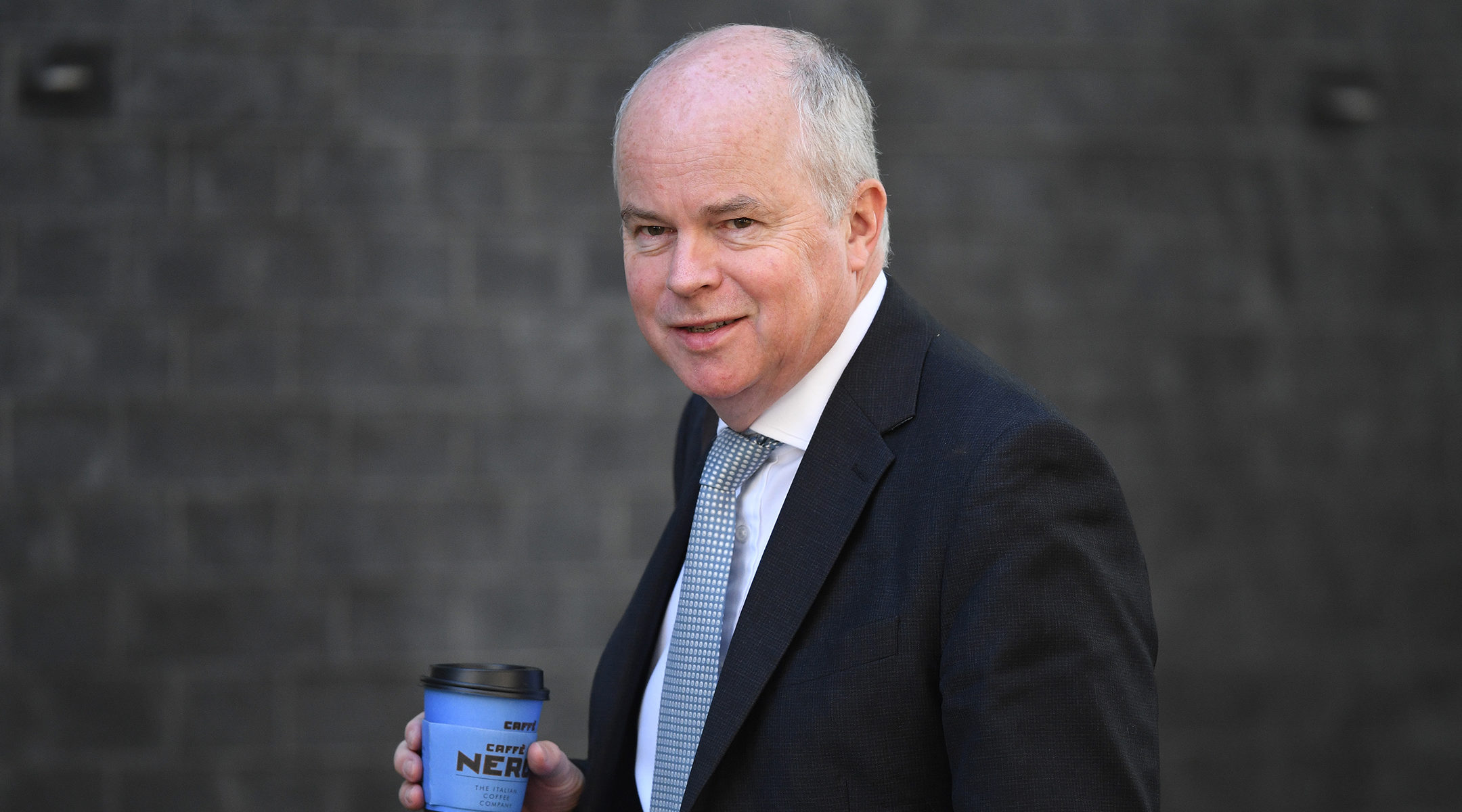 Former journalist and political adviser Robbie Gibb seen in May 2009, is part of a buyers' group that hopes to keep the world's oldest Jewish newspaper and its competitor going. (Leon Neal/Getty Images)
Advertisement

(JTA) — Two weeks ago, the owners of the United Kingdom’s top two Jewish newspapers described their plans to dissolve the publications as a sad, inescapable consequence of the coronavirus financial crisis.

But quick action by a consortium of media and businesspeople from the Jewish community and beyond is giving new hope to The Jewish Chronicle, a 179-year-old weekly that is the world’s oldest Jewish newspaper, and its competitor, The Jewish News.

The Jewish News announced that it would not be closing down after all as its owner, Leo Noe, has accepted the consortium’s bid.

Noe had decided to liquidate as per a joint action plan he devised with the Kessler Foundation, a charity that owns The Jewish Chronicle. The plan was to liquidate both papers and pool their resources to consolidate a new publication.

The Jewish Chronicle is still scheduled for liquidation, according to the Gazette. Once the owners file for liquidation, external liquidators will be appointed to oversee the procedure that the Kessler Foundation has said will end with the Chronicle’s dissolution. But the paper may be saved if the consortium’s bid is seen by the liquidators as fair to the employees and creditors of The Jewish Chronicle, Spectator columnist Stephen Daisley wrote.

The Kessler Foundation is on the record as opposing the plan to rescue the Chronicle, calling it “a shameful attempt to hijack” the publication. In a Financial Times article, a foundation spokesperson said the opposition is rooted in the consortium’s opaqueness about its sources of funding, which the foundation fears would influence editorial policy.

Gibb and other consortium members declined to elaborate on funding but said they would not interfere editorially as owners.

“Like many people, we were shocked and alarmed by the news that it was going into liquidation and have been working to bring together funding and people to put it on a sound foundation,” Gibb told Daisley.