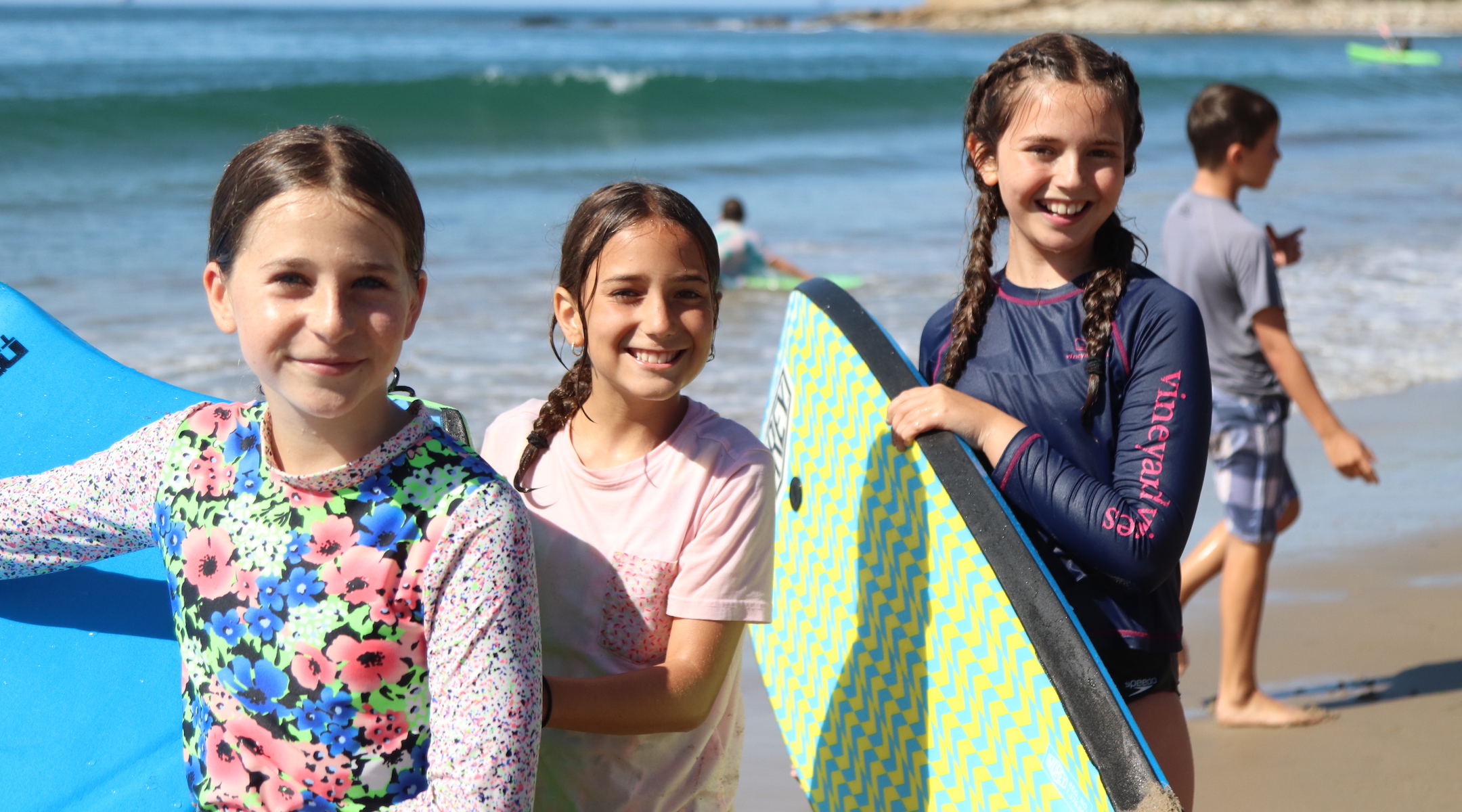 (JTA) — At the beginning of the COVID-19 outbreak, and as recently as a couple weeks ago, some Jewish camps had hoped they could run for part of the summer.

For a growing number of camps, that hope now appears to be vanishing.

Two Conservative Ramah camps look increasingly likely to cancel their sessions this year. And two state governments — Georgia and Connecticut — have, for now, prohibited overnight camps from running in their states. Each of the states is home to several Jewish camps.

While neither of the Ramah camps — in Wisconsin and California — is ready to officially confirm that it will be canceling, both sounded dismal notes in comments to the Jewish Telegraphic Agency.

“I think the tea leaves are out there to be read,” said Jacob Cytryn, the executive director of Ramah in Wisconsin, which plans to announce its decision for the summer next week. “None of the things that were the source of optimism have come to fruition. … We’re still holding out on our own timetable with the small possibility that we would make a decision to open for at least part of the summer.”

An email to campers’ families from Ramah in California’s leadership Sunday said “we cannot open camp in mid-June or run our summer sessions as scheduled,” though it is holding out hope for an abbreviated session later in the summer and will make a final announcement by June 2. The camp is the largest Ramah, serving 1,300 campers per summer.

In addition, Ramah in Canada announced Monday that it will be canceling its first session, from late June to mid-July, and said it was “increasingly clear that being able to open camp at all this summer is unlikely …” Other Ramah camps have likewise already canceled the first half of their summers.

More than 20 Jewish summer camps, a bulwark of the American Jewish experience for two months a year, have already said they can’t run this year due to the COVID-19 pandemic. That includes 15 camps run by the Union for Reform Judaism, as well as one Ramah, in Georgia, and an assortment of independent camps and those run by local Jewish community centers.

The remaining others are still trying to project some sliver of optimism that some kind of summer will still happen, somehow. But even that possibility appears to be disappearing. Weeks ago, camps were counting on detailed guidelines from the Centers for Disease Control and Prevention that have yet to materialize, though a version was recently leaked that would limit attendance at any camps that open to children who live in the area.

“There’s been just a tremendous lack of national leadership that would either enable us to open or that would help all the camps to stand together,” Cytryn said.

Testing availability is still far from widespread. And the virus is still spreading.

“Even if the state lets us open, we might not open,” said Mitchell Cohen, director of the National Ramah Commission, which coordinates 10 camps but does not dictate policy for them. “Most of the things that we were hoping would change over the course of the last several weeks have not changed.”

If camps do end up closing, some are worried not only about 2020 but also about 2021. Because camp tuition finances a large portion of camps’ annual budget, a canceled summer can mean a huge revenue gap. Camp Ramah in New England wrote in a notice to parents Wednesday that it spends half of its $6.3 million budget during the 10 months away from camp — on recruitment, maintenance, programs and other preparations for the summer. If it has to refund tuition, it will face a $1.3 million budget shortfall, which it called “devastating.”

Ramah in California is facing similar budget woes. Its executive director, Rabbi Joe Menashe, told JTA that the camp is “facing a net multimillion-dollar shortfall.” On Monday it will give parents guidance on how to either request a refund of their tuition or donate part or all of it to camp.

“It’s a tough world out there and we’re not the only ones that need,” Menashe said. “As we’re all learning day to day, there’s a lot of uncertainty. I certainly am optimistic and banking on being at camp next summer … but I’m mindful that nobody really knows exactly what that will look like.”

In Connecticut and Georgia, the two states that said overnight camps likely will not be able to open this summer, day camps will be permitted with restrictions and social distancing measures.

The Connecticut order changes the equation for one of the only Jewish camps to boldly proclaim, publicly, that it planned to open this summer. Camp Chomeish, a girls’ overnight camp run by a Chabad-ordained rabbi and his wife, was planning on welcoming campers, provided they quarantined beforehand, played in groups no larger than 10, had their temperature taken daily and washed hands often, per state regulations.

Now that the state has apparently said “stop,” the camp is reevaluating its options.

“We will be in touch with the appropriate authority and will act accordingly, nothing to discuss now,” Chaya Stock, the camp’s co-founder, told JTA on Tuesday.

(According to Chabad spokesman Motti Seligson, Chomeish is not part of the national Chabad camp network, and Stock is not recognized by the global Chabad movement.)

The 300 camps in Chabad’s official international network, all called Gan Israel, are still waiting for official guidance before making an announcement. The camps serve 60,000 campers. If camp proves impossible, two Chabad camp directors said they are considering driving by individual campers’ homes and conducting personalized camp activities from a distance.

“If camp is physically not able to open, we’re looking at options to interact with campers in a tangible way because that’s the whole idea of camp,” said Rabbi Yitzchok Kahan, who runs a Camp Gan Israel in southern New Jersey. “Even if you just drive by my house and all the kids are wearing camp T-shirts and do a camp wave for us, that’s [equal to] sitting five hours at the computer.”