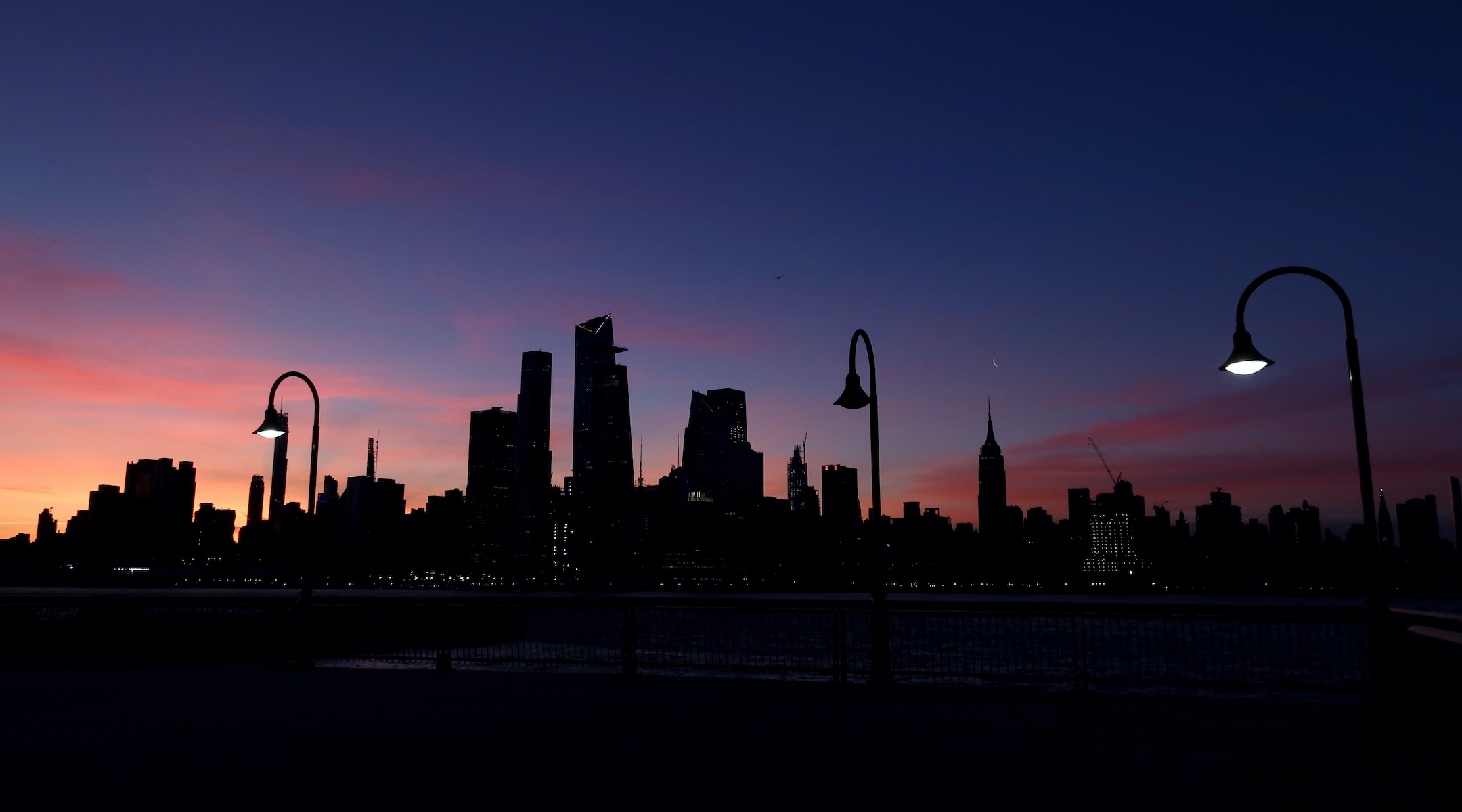 We will add to this story as circumstances develop.

(JTA) — Many New York City restaurants are closing for good as their owners are unable to pay rent during the state’s shutdown, which has now gone on for more than eight weeks.

In addition to the city’s high rents, eateries catering to observant Jews have to shoulder additional costs. Kosher products, especially meat, is pricier than nonkosher counterparts. Kosher certification can cost more than $1,000 a month and many eateries hire full-time kosher supervisors. Most kosher restaurants are also closed on Shabbat, which means they lose a crucial weekend day of profit.

So it’s not a surprise that several kosher restaurants in New York have closed permanently since March.

Abigael’s, a kosher steakhouse in Times Square, announced on Monday that it would not reopen. Co-owner Jeff Nathan said he had already decided prior to the pandemic that he would close in December, since his landlord asked for more than double his current rent to renew his lease.

After being forced to shut his doors due to the coronavirus, Nathan realized that it would not be worth it to reopen the restaurant for just a few months just to close again.

“I planned on closing anyway,” Nathan said. “The only thing the virus did is speed it up.”

Nathan is teaming with Park East Kosher, a meat shop on the Upper East Side, to continue his catering business. He’s also keeping his stand in Madison Square Garden — for whenever events resume there — that offers kosher sandwiches and hot dogs.

Meanwhile, the kosher deli Fine & Schapiro on the Upper West Side was reported to have closed permanently in March, a few days before New York’s shutdown started.

“Business was slow. Because of their age and bad health, they decided to close,” building manager Joe Kizner told the West Side Rag at the time about the deli’s owners.

The upscale Wolf & Lamb Steakhouse announced last month that it would not be reopening its Brooklyn location.

“Sadly we were forced to close our doors of our Brooklyn location due to stresses related to COVID-19,” co-owner Zalman Wuensch said.

The restaurant has been operating in the Midwood neighborhood of Brooklyn since 2012. Wuensch is planning to reopen the steakhouse’s location in Midtown Manhattan and hopes to find a new location in Brooklyn in the coming years.

“We had a lot of great experiences there, a lot of celebrations, family celebrating milestones, so that part is sad,” Wuensch said. 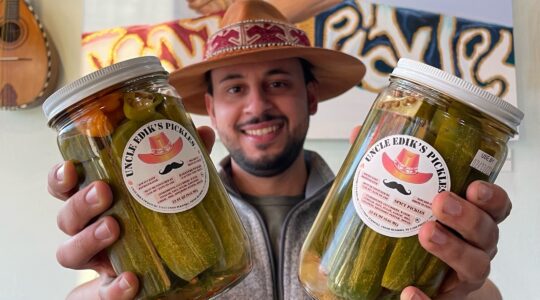 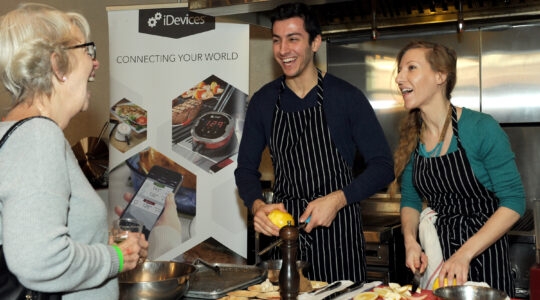 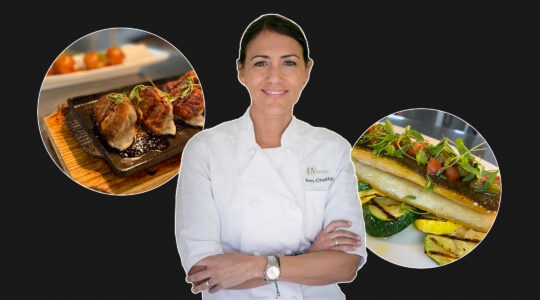