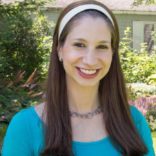 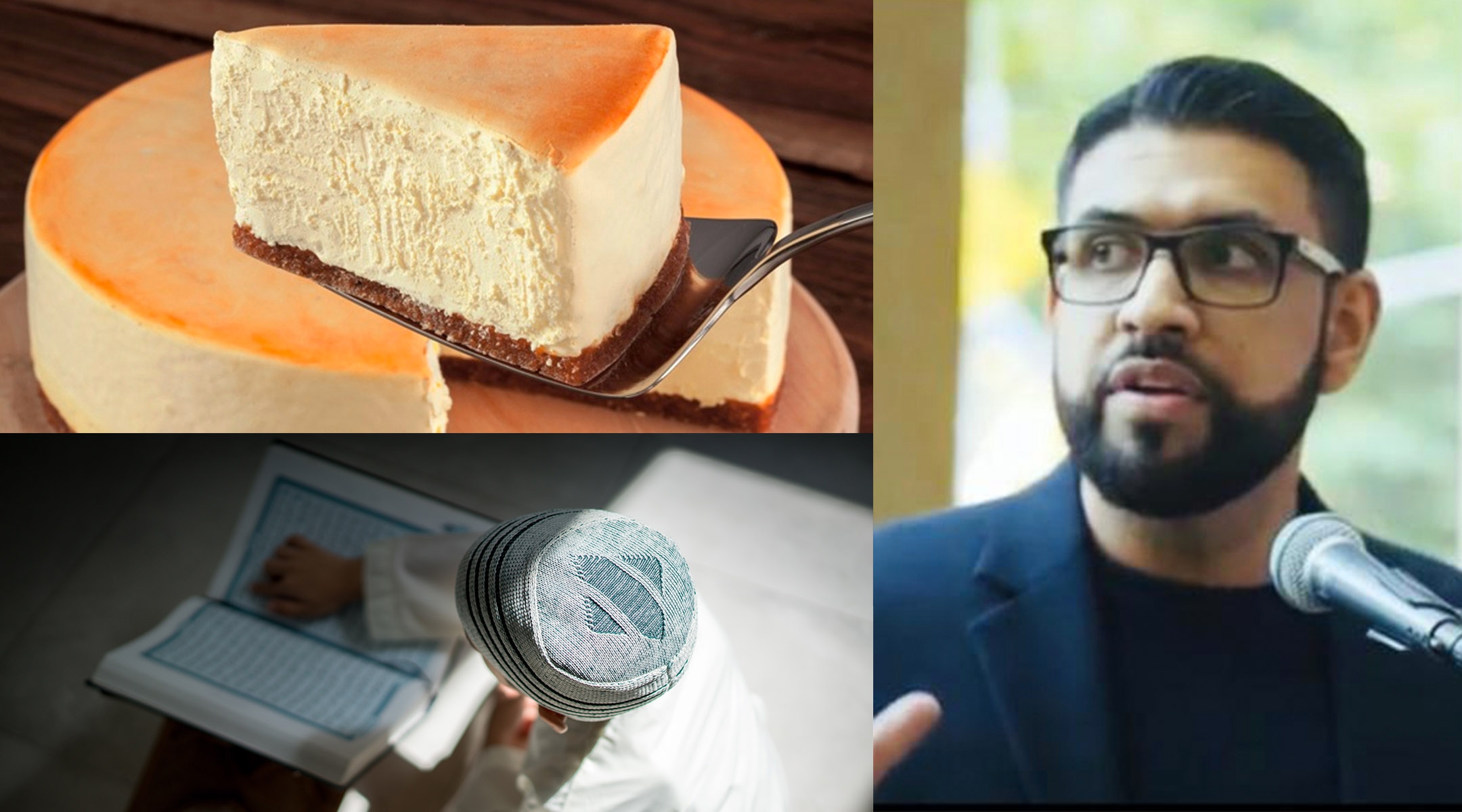 SCARSDALE, N.Y. (JTA) — As a child, I relished Shavuot’s once-a-year opportunity to forgo bed time, staying up all night to learn Torah with my community and sleeping in late the next day. As an adult, my husband and I took turns learning in the synagogue, where crowds of 50 or 60 people would gather at 2 a.m. to hear the rabbi or a community leader share their interpretation of the story of Ruth.

In these moments, the adrenaline of being part of something larger than myself, the group effort to battle our exhaustion until dawn, was enough to keep me alert and attentive through the wee hours.

This year, there will be no communal gatherings, no all-night celebrations in synagogues replete with cheesecake. I found myself worrying that the lack of communal energy (and the proximity of my bed) would rob me of any desire to pull an all-nighter, one of the traditions that makes Shavuot so special.

It was while speaking to my colleague and classmate Sheikh Faiyaz Jaffer that I realized my situation is not unique. Sheikh Jaffer is a chaplain at the Islamic Center at New York University, and I have had the opportunity to work closely with him on interfaith programs on campus, as well as in our coursework for our doctorate in higher education administration. He is the only Shia cleric in Manhattan — and the only Shia cleric on any American university campus — so he is a teacher and religious leader to many Muslims whose needs are not fully met by mainstream Sunni resources.

Like his 1.8 billion coreligionists, Sheikh Jaffer just concluded celebrating Ramadan, the holiest month of the Islamic calendar, and he did it while sheltering in place with his family.

During Ramadan, Muslim worshippers fast all day and spend the night praying and celebrating with family and community. This is the holiest time in the Muslim calendar, and Muslims around the world have had to navigate how to make Ramadan meaningful while socially distanced.

My friend has just spent a month staying up all night trying to connect with God while the world around him was falling apart. At home, separated from the community that relies on him for guidance, Sheikh Jaffer has become my trusted expert on how to make my night of Shavuot learning successful.

He told me about a classical debate among Muslim scholars concerning the best actions to undertake during the nights of Ramadan. Some argue that one should dedicate the whole night to the recitation of holy texts, while others recommend supplication and asking God for forgiveness. A third opinion states that prayers, the literal mechanics of bowing and prostrating that Muslims engage in, should take precedence. The fourth is to learn about religion, whether by reading, writing or listening to a lecture.

This debate inspired me to think of portioning the evening into four parts, with each portion dedicated to a different method of worship.

Sheikh Jaffer feels that this Ramadan has been his most productive for his own spiritual growth. Distanced from his community, he has the freedom to focus on his own practice and connection in a way he cannot when he is expected to guide his community throughout the whole holiday.

While in a typical year he would spend hours each night teaching and leading his congregation in prayer, this year he runs a brief virtual call at the start of the night to give “them a template of how they should map out their night, and then tell them this is an opportunity for them to be in an individual, self-growth, self-communication with the Lord.”

The remainder of his night is spent with his family and his own practice.

“My friendly advice to my fellow rabbis,” Sheikh Jaffer says, “is to make the most of this because you won’t have this chance again.”

When I asked whether he spends any of his time in supplication directly asking God to heal those affected by the pandemic, and whether he dedicates his learning to that end, Sheikh Jaffer grows very serious.

“Certainly, because it hit a lot closer to home, with my mother-in-law passing [of COVID-19],” he says. “And then in addition, the bombardment of emails and texts and phone calls from members of my community who have been impacted by COVID. I am definitely praying for everyone who has been through difficult times, for relief.”

The pandemic has also changed his relationship to study.

I am so conscious of my own mortality,” the sheikh says. “I feel like I was so attached to this world. I was concerned about my investments, where I was spending money and how much was in my 401 (k) … and now I feel like I just don’t really care that much at all. Because seeing a dead body just changes a lot of your perspective on anything, on everything. This life passes by in the blink of the eye, and I might as well make an impact. That’s one of the things I supplicate for, that God makes me useful.”

Ramadan is much more similar to Yom Kippur in its level of intensity, and the urgency it brings to our sense of growth and commitment to what matters most. Sheikh Jaffer told me that he is “consistently praying and hoping that I am able to carry on my accomplishments, my spiritual goals that I made for this Ramadan, that I am able to build on them moving forward. The worst part would be that you have a climax and then you start falling.”

Maybe this is the year that Shavuot is about more than cheesecake. What I learned from Sheikh Jaffer is that I have been given the opportunity to set aside one night to deeply explore my faith without outside constraints or expectations. In the middle of the night, which Muslims believe is the most conducive and critical time for prayer, I can meditate on what matters most and connect to God powerfully and personally. While I may be separated from my community, Sheikh Jaffer has reminded me that none of us have to go through this alone.

Sara Fredman Aeder
is the Chief of Staff at the Bronfman Center for Jewish Student Life at NYU, and a Producer for Tablet Magazine's Unorthodox and Hebrew School podcasts.
The views and opinions expressed in this article are those of the author and do not necessarily reflect the views of JTA or its parent company, 70 Faces Media.