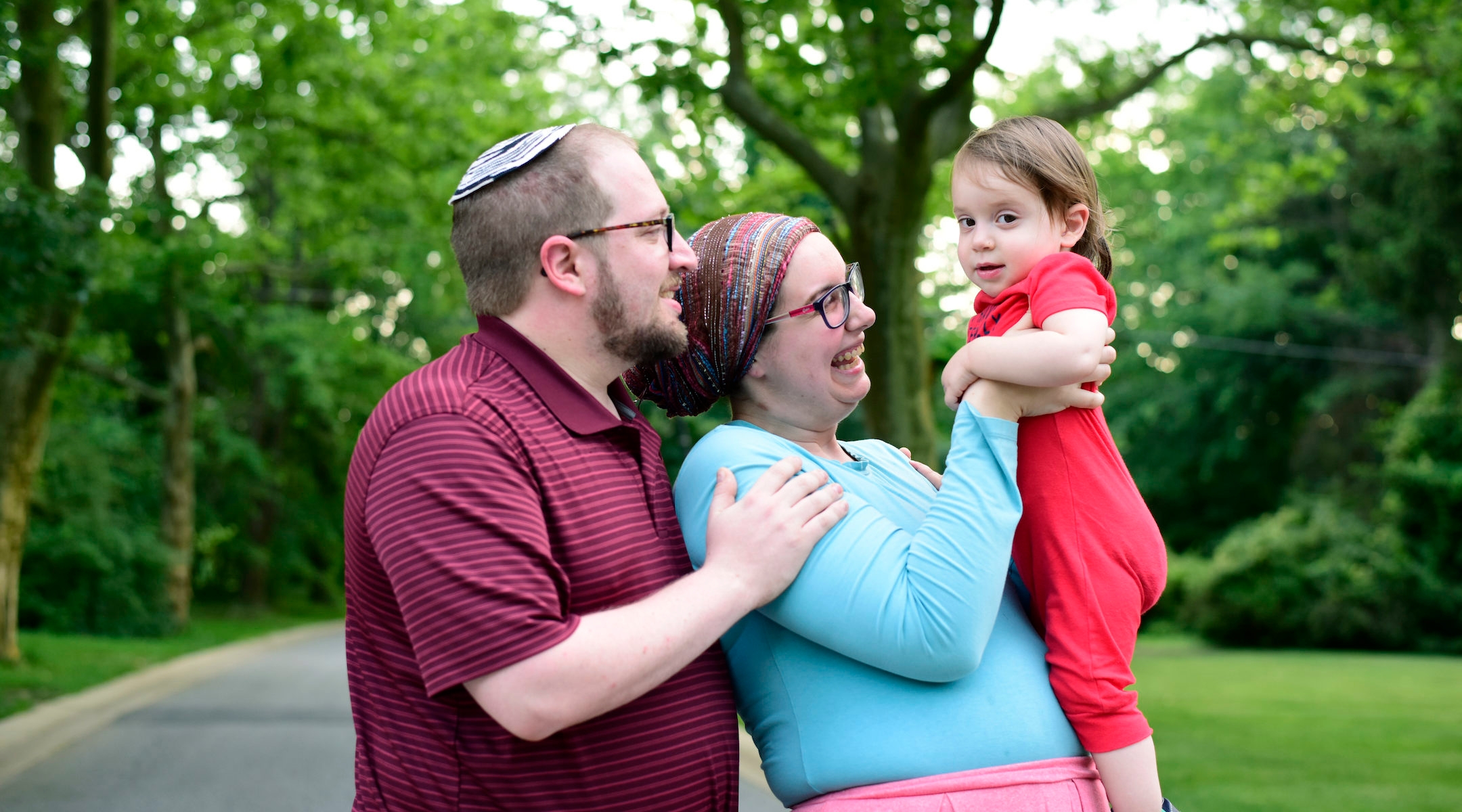 Gila Golder with her family in 2019. (Leba Dinovitz; courtesy of Golder)
Advertisement

(JTA) — Long before Gila Golder’s voracious news consumption made her the second winner of JTA’s quiz show, it had already changed her life.

Back in 2014, Golder came across a story online about an initiative underway in Memphis to recruit more Jews to move to the southern city of about 650,000. Golder and her husband, then a law student, were looking for a Jewish community where they could settle down.

She called the organization described in the story, booked tickets at the group’s expense and spent a long weekend exploring Memphis and its thriving Jewish community. The couple moved to several months later.

Five years later, Golder and her husband are raising two children in the Tennessee city’s leafy east end, home to multiple synagogues, including the Baron Hirsch Congregation, one of the largest Orthodox synagogues in the world.

“Memphis is like a well-kept secret,” she said. “People ask me, are there Jews? Yes, plenty of them.”

Among the many Memphis traditions that Golder and her husband have embraced: participating in the local Chabad’s trivia nights. An avid JTA reader since encountering a feed of stories on the website of her employer, Memphis’ Jewish federation, Golder said she was excited to find an online quiz show — “You Call That News?!?” — while in-person activities are suspended because of the pandemic.

She got all 13 questions right, answering queries about how Toronto’s Jews have responded to the pandemic, which “Friends” star surprised a bar mitzvah boy and more. She plans to return for future rounds — and you can try to beat her by logging in every Thursday evening at 7:30 p.m. Eastern time. Here’s how to play.

Here are three fun facts about Golder, beyond the way she chose where to live:

(Speaking of Shavuot, this week’s quiz show will end right when My Jewish Learning’s Shavuot learning program begins. You should come! Register here.)