To handle the onslaught of news and renew my strength to engage, I’m taking lessons from Shabbat 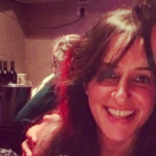 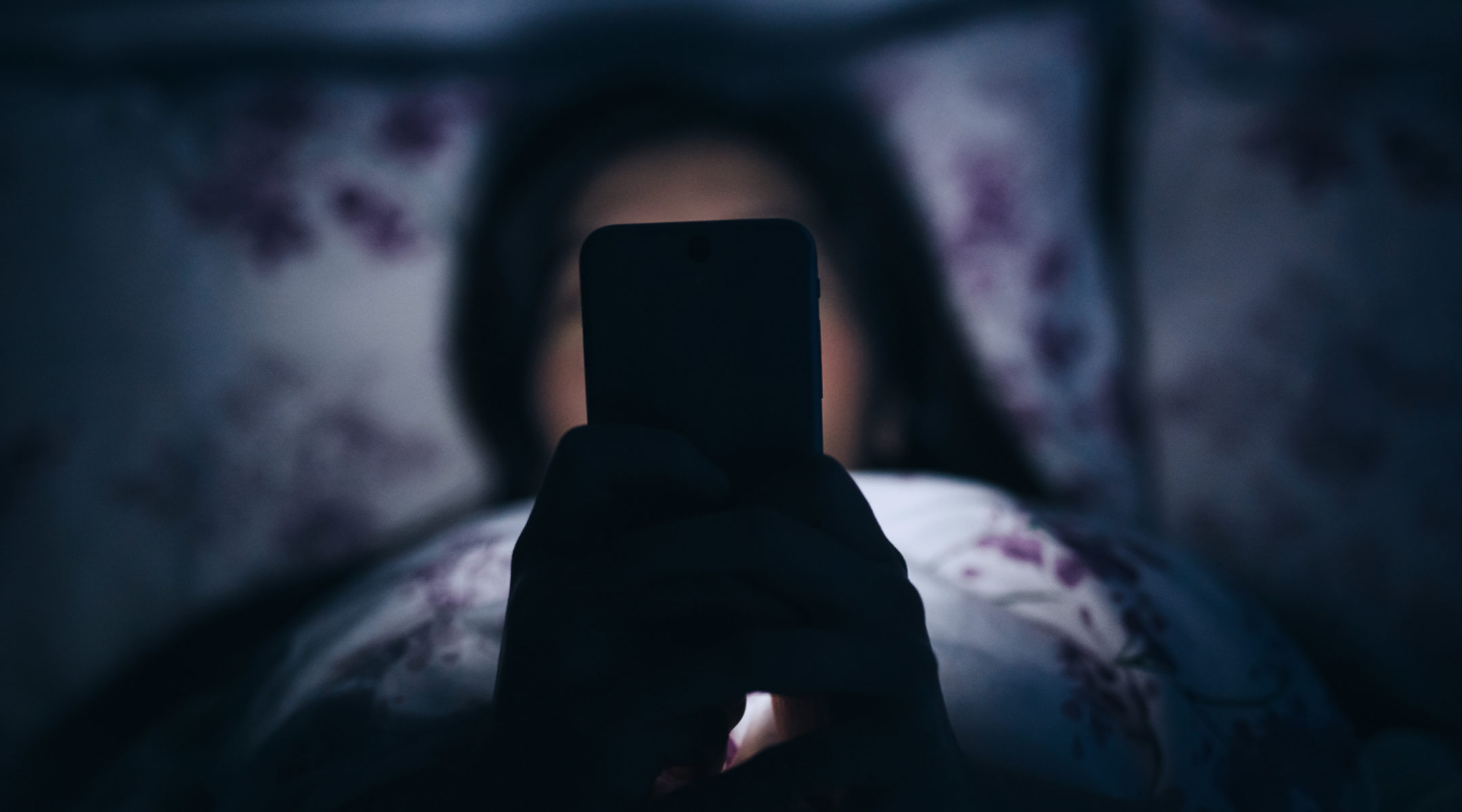 NEW YORK (JTA) — For the past 15 years, there are two objects that I haven’t used on Shabbat: my cellphone and my computer.

I first made my decision following a class I attended back when I lived in Italy. Throughout the session, I asked the teacher why it is that we’re banned from watching television if the commandment basically is to take it easy and rest.

“I can’t imagine a more relaxing activity than watching TV,” I told her.

The teacher explained that what the Torah commands is an unplugging of the mind from the vicissitudes of everyday life, including activities that might help us relax throughout the week. Shabbat, she told me, was sort of like returning to God by getting rid of all distractions.

In the era of COVID-19 and mass protest, I’m increasingly seeing the wisdom of taking a regular break from media consumption. The appeal of the Shabbat has expanded in the past months, during which we’ve been trying to come to terms with social isolation and virus mitigation efforts — even the pope is now onboard.

When I initially opted to stock away electronics for 25 hours a week, the internet didn’t exist as it does today. Staying away from my Nokia 3310 just meant fewer hours of texting my crush, whereas not turning on my computer really just resulted in less video game time.

Today, turning on my iPhone or my MacBook on a Saturday night is accompanied by hundreds of unread WhatsApp messages, 25 emails at the very least, a seemingly endless barrage of Instagram photos that I’ll likely never retrieve, not to mention Snapchat messages, Facebook alerts and Twitter tweets about the news that I missed that day. My phone is bombarded with the likes of Americans defying stay-at-home orders! The worst is yet to come! The numbers! The numbers! The numbers!

A minute after Shabbat wraps up, I longingly look back to the just-ended moments of respite and wonder: Why did I even turn on my phone? Most important, Shabbat allowed me to avoid the anxiety now shared by the entire planet. How can I replicate that feeling during non-Shabbat moments?

Following weeks of extreme angst catalyzed both by worries about the well-being of my loved ones and the anxiety caused by the unknown, I realized that looking away from the news and indulging in a virtual distancing at least for a few hours during the day help me cope with the anxiety, just like Shabbat does. For the past few weeks, I have been giving myself the gift of delicious silence by disconnecting from the news both on Saturdays and for a few hours on other days.

Working in the media myself, I can’t help but be in tune with the news, both during a pandemic and not. I’m with my daughter at all hours, but one of my ears is always listening to Wolf Blitzer’s commentary. While dinner is cooking, I’m scrolling through Twitter to find the next story to tackle, the next pitch to craft.

But in a crisis like this, the content of the constant messages is what really drives everyone insane. All of a sudden, everyone is a statistician. There is no room for discussion, just screaming matches about who is at fault in a situation that when push comes to shove, all agree was inevitable. The noise around us is not only very loud, but it doesn’t stop. There is never a moment of respite — until Shabbat.

Therefore, why not try to drench the rest of the week with the Shabbat glow? Pick an hour or two in the day and give your thumbs a break from the scrolling and the typing. Allow your brain to just sit there unused, forget about the coronavirus.

You’ll notice that after your self-imposed seclusion from technology, you won’t be itching with negativity at the mere sight of a tweet. You won’t start forging new (and not entirely positive) opinions about lifelong friends given their clearly not fact-checked forwards on WhatsApp and, most important, you won’t feel guilty about it.

Keeping your mental health in check is of utmost importance, especially amid a pandemic that threatens to physically deplete us. So here’s an ode to the Shabbat, a paean to the rules God gave us, which resonate today more than ever.

Anna Rahmanan
is a writer, editor and producer living in New York.
The views and opinions expressed in this article are those of the author and do not necessarily reflect the views of JTA or its parent company, 70 Faces Media.