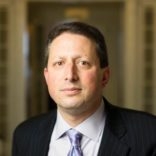 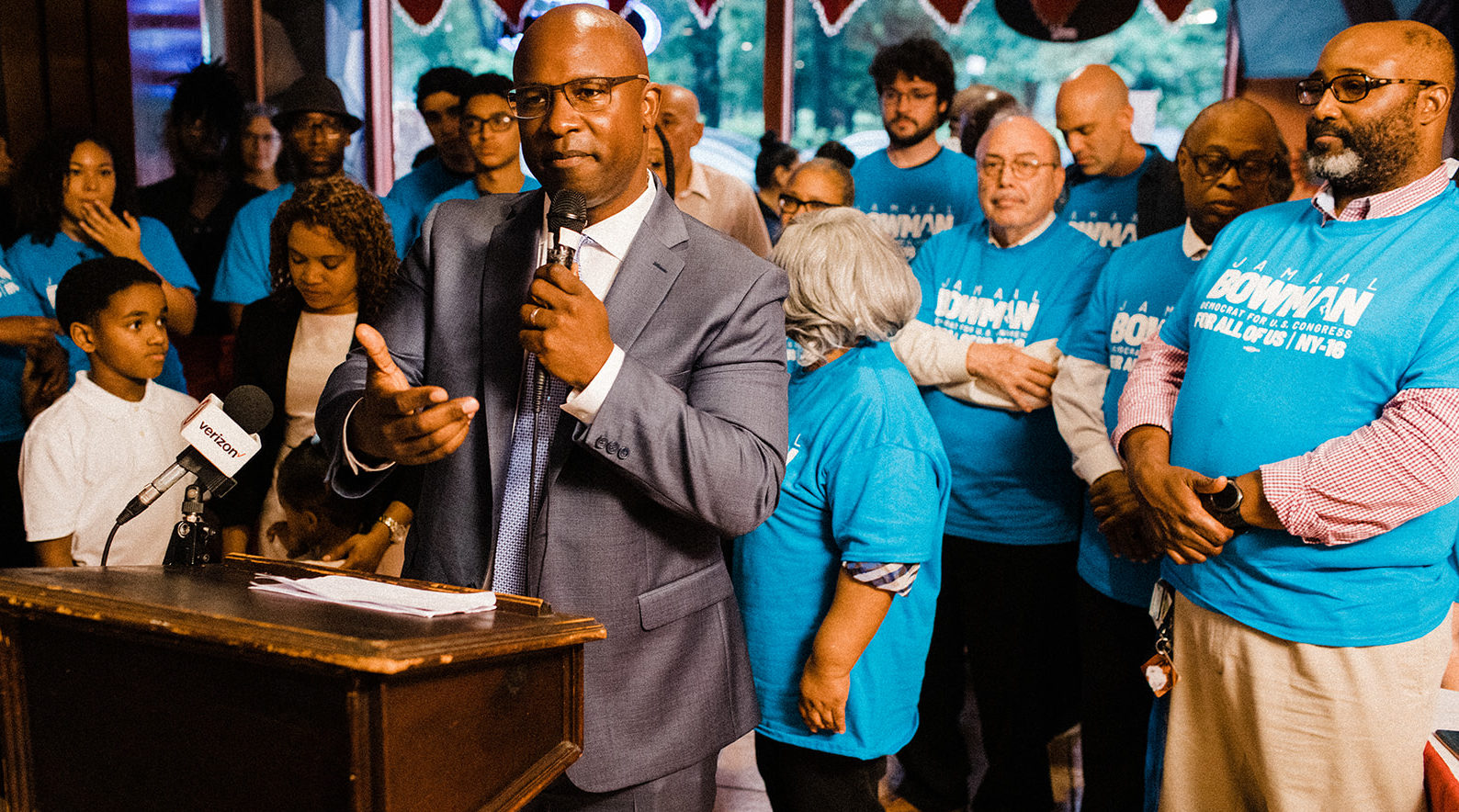 Jamaal Bowman has spoken about his experiences with police harassment and violence as a Black teen and man in the Bronx. (Bowman for Congress)
Advertisement

NEW YORK (JTA) — Black people and allies are rising up in the streets to demand systemic changes to decades of racist policing. A global pandemic is ravaging New York and devastating our economy, hitting people of color the hardest. Americans have lost faith in government and politicians to follow through on their commitments and take care of the citizenry.

This is a critical moment for our democracy and our hopes for a more just world. Liberal and progressive Jews have a meaningful role to play in the fight for justice. We must not let fear-mongering distract us from it.

Some supporters of Rep. Eliot Engel think they can scare you into opposing Jamaal Bowman, a middle-school principal and inspiring community leader, by mischaracterizing his positions on Israel. In a cynical attempt to divide and distract, some of Engel’s supporters are now playing on the fears of Jewish communities.

As a progressive Jew, I won’t stand for it.

I’ve been in the streets nightly over the past few weeks, marching alongside New Yorkers who are angry and desperate for change. On many nights I’ve been joined by my teenage daughter, who carries a sign that reads “Tikkun olam means Black Lives Matter.” Jews are joining the diverse array of New Yorkers who are demanding a new approach to public safety, one that invests in education, in housing and in good green jobs rather than militarized policing, and leaders who will fight for more supportive and more compassionate policies.

Jamaal Bowman is one of those leaders. He is running on a platform rooted in his experiences as an educator in the Bronx, with deep knowledge of the inequities that poverty, racism and neglect have fostered. He has seen firsthand how kids, especially children of color, face barriers in and outside the classroom. He has worked to build a supportive, welcoming school and fought fiercely for public education.

The 16th Congressional District that Bowman is running to represent includes New Rochelle, the first pandemic hot spot in New York. As the coronavirus struck the area and spread rapidly through a tight-knit Jewish community and around the city, Engel was nowhere to be found. Until his absence from the district was reported in mid-May, Engel self-isolated in his home in Maryland, where the 30-year incumbent lives (and where he long paid taxes and sent his children to school).

When Engel finally made it back to the Bronx, he was caught on a hot mic asking to speak at a rally against police brutality, saying “if I didn’t have a primary, I wouldn’t care.”

Meanwhile, Bowman has been out in the community, delivering meals with mutual aid networks and talking to residents about their struggles with remote learning, lack of health insurance and lost jobs. He knows firsthand what living through the pandemic has meant for people in the district — one of his sisters is a care worker for seniors, and his other sister works as a grocery store cashier. He’s been in the streets with protesters, and spoken powerfully about his own experiences with police harassment and violence as a Black teen and man in the Bronx.

The past few months have shown us just how much Congress needs courageous, progressive Black leaders like Jamaal Bowman. He represents a new and hopeful alternative to decades of systemic racism and widening inequality. Engel represents more of the same.

“In a district that needs new energy, Mr. Bowman will bring it,” The New York Times said in its endorsement of Bowman. The tide is turning to Bowman.

So, in a cynical attempt to divide and distract, some of Engel’s supporters are now trying to turn the race into a debate over Israel policy, in order to play on the fears of Jewish communities.

To my fellow liberal Jews: please don’t take the bait.

So if you care about Israel and justice, then Jamaal Bowman is the right choice. This campaign is about the future we want to see for our kids. And as we watch Israel creep further and further down an untenable path toward annexation, this is about Israeli and Palestinian children, too.

But this campaign is not primarily about Israel, no matter how many mailers try to make it so.

We’re all on edge right now. Very little is normal, and there is great pain and loss in so many of our families and communities. And of course for Jews, our past traumas run deep.

But we have an opportunity to chart a new path that aligns with our Jewish values and our longing for justice. One that invests in schools and community services rather than riot gear for neighborhood police. One where families do not have to fear that if there is a crisis or someone loses their job that they will lose health insurance or be out on the street. One that takes seriously the coming climate crisis and plans to reorient our economy toward a sustainable, collective future.

And yes, one that creates a future where all of our children, Black and white, Jewish, Israeli and Palestinian, can all grow up with less fear and more equality.

Let’s have the courage to vote for it.

Brad Lander
is a New York City Council member, co-founder of the Council's Progressive Caucus and candidate for city comptroller.
The views and opinions expressed in this article are those of the author and do not necessarily reflect the views of JTA or its parent company, 70 Faces Media.