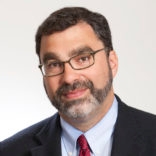 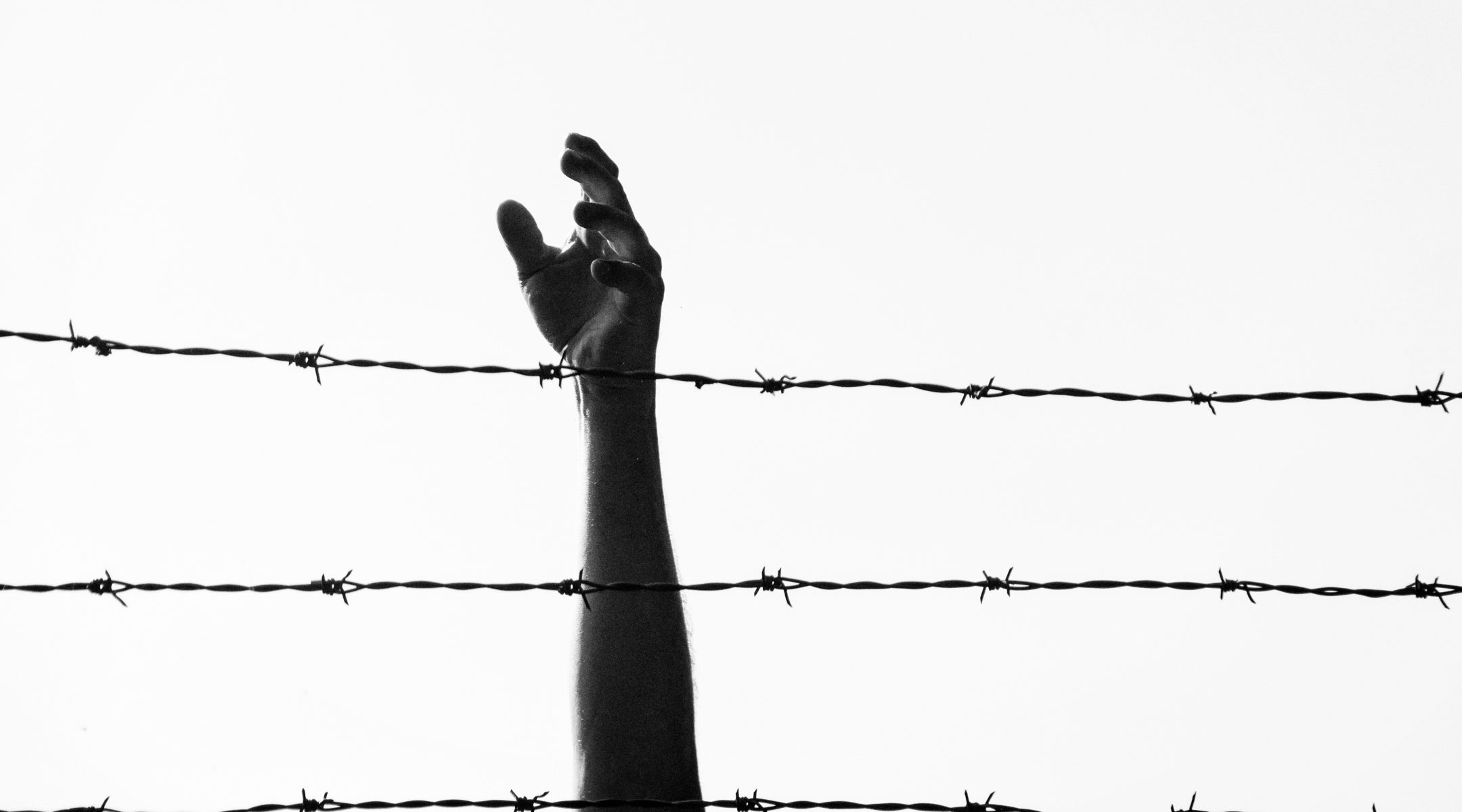 SILVER SPRING, Md. (JTA) — In 1948, after the Holocaust, the right to asylum was recognized in the Universal Declaration of Human Rights to ensure that never again would anyone be trapped in their country of persecution.

On June 15 of this year, the Trump administration, using administrative law to further restrict refugees, proposed exhaustive new asylum regulations that, if implemented, could mark the end of asylum as we know it. It is no surprise that changes dismantling asylum are being proposed in the midst of a global pandemic and a sweeping national call for racial justice.

These changes to asylum rules include everything from completely barring the granting of asylum on the basis of gender (which, for example, could exclude women fleeing gender-based violence in their home country) to altering the very definition of what “persecution” means. In addition, they would make getting asylum because of one’s political opinion or membership in a particular social group exponentially more difficult.

Under new regulations just finalized by U.S. Citizenship and Immigration Services, as of Aug. 25, asylum seekers will be forced to wait an extra six months before they will be allowed to work to feed themselves. Some asylum seekers, including those who enter the United States between ports of entry or file for asylum after a year of being in the country, won’t be permitted to work at all.

Think in human terms and on a personal scale what this means: Take the case of Vincent, an asylum seeker who fled Honduras due to the persecution he experienced as a member of the Garifuna Indigenous group. Vincent is a single parent to an 11-year-old son who is a U.S. citizen, and they currently live in a homeless shelter in New York. He has been waiting months since he filed his application for asylum. Now he will need to wait a year or more before he can even apply for work authorization.

Asylum lawyers for HIAS, the Jewish resettlement agency, have clients with hearings set for 2022, 2023 and 2024 who, under the new rules, will not be eligible for work permits at all because of where they entered the country or when they were able to file their case. Immigration courts are now scheduling hearings in 2024 and 2025. This administration is expecting these asylum seekers to live in the United States for up to five years with no work authorization. How does this make sense?

This is just the latest assault in this administration’s relentless attack against refugees.

Just a week after taking office as president, Donald Trump tried to stop all refugees from entering for 120 days, some of whom were already en route to the United States. After that executive order was struck down, Trump instead decided to reduce the number of highly vetted resettled refugees admitted to the United States from 110,000 to 18,000 in the U.S. Refugee Admissions Program. Then the administration decided that contrary to American and international law, asylum seekers had to present themselves at a port of entry rather than at any border, so that asylum claims could be processed in a “controlled, orderly, and lawful manner.” When asylum seekers did that, they were put on an illegal, ad-hoc, months-long waiting list and forced to wait in Mexico, where they have been subject to discrimination and violence.

In late May of this year, the Centers for Disease Control and Prevention issued a new “public health order” stopping immigration at the U.S. border indefinitely, with no exception for asylum seekers. As a result, those seeking the safety of asylum in the U.S. are not even able to state their claim for asylum before being pushed back.

To those of us who know asylum law, the order was shocking because it undermines America’s commitment after the Holocaust to ensure that “never again” will people be trapped in their country of persecution, a system that saved the religious, cultural and ethnic identity, if not the lives, of hundreds of thousands of Jewish refugees from Eastern Europe and the USSR, Cuba and the Middle East.

There are laws and treaties protecting asylum seekers. The Refugee Convention, implemented by the U.S. Refugee Act of 1980, forbids the return of asylum seekers to danger. Congress passed the law — and now Congress must step up and defend it, exercising oversight power to investigate practices of the Department of Homeland Security and restrict the administration from misusing appropriated funds to block asylum seekers and separate families.

Before July 15, it’s important to let your representatives know the Jewish community supports the laws they passed to protect asylum seekers and exhort them to use their oversight power. You can also comment on the proposed rule and let Homeland Security know that we see its attempts to end a program that has saved Jewish lives. Make sure that candidates in races across the country hear a clear message from us as voters: We need our elected representatives to stand for the rights and safety of refugees and asylum seekers.

Trump has used COVID-19 as cover for ending America’s tradition of welcoming and protecting refugees. The pandemic will hopefully end by 2021. But these new proposed changes intend to end asylum permanently.

We are exhorted in the Torah, more than any other commandment, to welcome the stranger. We can’t let the American tradition of asylum die on our watch.

Mark Hetfield
is the president and CEO of HIAS, the global Jewish refugee agency.
The views and opinions expressed in this article are those of the author and do not necessarily reflect the views of JTA or its parent company, 70 Faces Media.