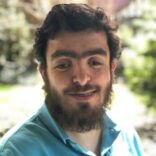 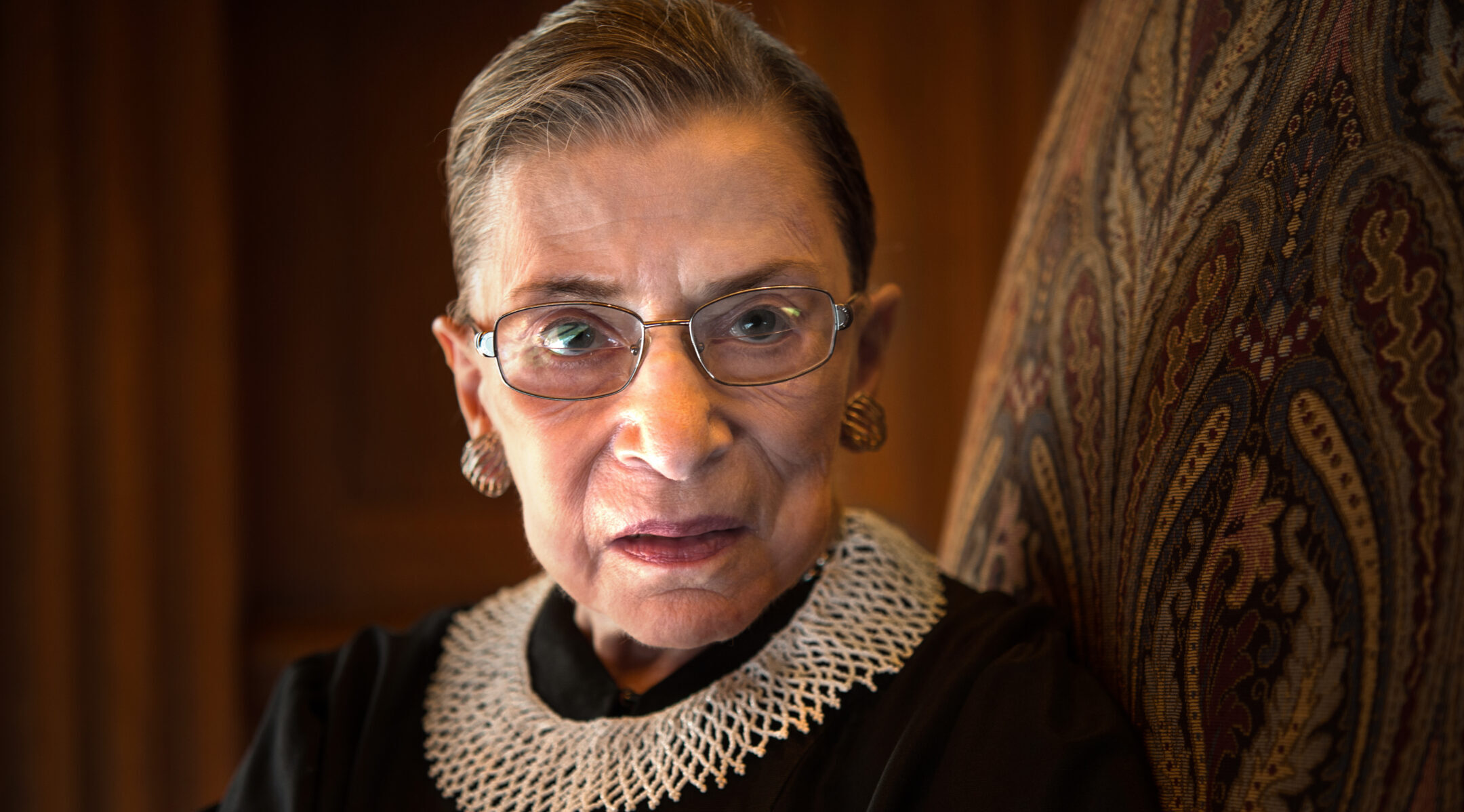 Ruth Bader Ginsburg, celebrating her 20th anniversary as a Supreme Court justice, is photographed in a conference room at the high court in Washington, Aug. 30, 2013. (Nikki Kahn/The Washington Post via Getty Images)
Advertisement

(JTA) — What do we owe the dead? Do the recently departed continue to assert moral claims over us from the grave by the authority of their earnest deathbed wishes and well-planned estates, or are we free to lead our lives in the present without looking back?

Since the death of Supreme Court Justice Ruth Bader Ginsburg on the eve of Rosh Hashanah, I’ve been thinking about this question a lot.

Media coverage so far has focused mostly on the unfolding political drama unleashed by her death: the nomination process, its effect on the upcoming election and the future composition of the high court.

What has gotten lost in all this is the thorny, fundamental ethical question of what we owe the dead. As first reported by NPR, Justice Ginsburg gave her granddaughter one final statement in the days before her death: “My most fervent wish is that I will not be replaced until a new president is installed.”

How are we supposed to respond, as morally sensitive human beings in addition to political animals, to this heartfelt plea?

Some liberals used the revelation to shame Senate Republicans, while conservatives either denied its validity altogether, as President Donald Trump did, or insisted that it is irrelevant, since the dead don’t get a vote.

Not finding any serious answers to these questions on CNN, Fox or Politico, I turned to Jewish law. There, in reassuring black and white, the Talmud records that “it is a mitzvah to fulfill the wishes of the dead” (Gittin 14b).

But the interpretation of these words is subject to debate. Some medieval rabbinic authorities restrict this broad-sounding rule exclusively to the issue of inheritance and the distribution of the deceased’s assets. In other words, it’s merely an obligation to dispose of the deceased’s money in accordance with his or her wishes (Tosafot on Gittin 13a).

On the other hand, there are others who understand this Talmudic principle more broadly, seeing in it an obligation to carry out deathbed wishes even in nonfinancial matters. For them, this obligation isn’t just about contractual rights — it’s about the kindness and love we owe to the deceased on account of their dignity as a human being, the principle known as “honoring the dead.”

How would this apply to the nomination of a new Supreme Court justice, where Ginsburg explicitly expressed her desire to have the appointment of her successor delayed until after the election?

The first camp of interpreters would say that Ginsburg’s final words have no effect, since they relate not to her personal estate but to the future of a political body whose fate is beyond her control. As the Tashbetz, a noted rabbinic authority of the 15th century, strikingly put it, “a man at the time of his death is not a prophet, nor a king or a prince, that he can command the living to fulfill his words.” He went to say that “this rule of obeying the words of the deceased was only said in regards to money, since the money is his.

Indeed, in our modern American democratic system, Ginsburg was neither a prophet nor a king. Our most powerful leaders have no hereditary rule, and little control over the future of the system they have shepherded after they leave the scene.

In Federalist 78, Hamilton writes that the Supreme Court will be the “weakest branch” of the government because it “may truly be said to have neither force nor will, but merely judgment.” As Ginsburg departed this world, she left behind just her best judgment about how to proceed without her.

But is that all? The dead may not have a vote, but they ought not be buried and forgotten either, especially when it comes to the most pressing issue of our time, the future of the Supreme Court.

Ginsburg was a brilliant jurist, a courageous political change maker and, most important, a human being. Even if it isn’t quite fair for us to be chained to the desires of those from our past, there remains an obligation to honor her life and memory, part of which means considering the choices she would want us to make going forward.

May her example guide the hearts of our leaders, and may her memory be a blessing.