WhatsApp messages sent to parents of Jewish day school students warned them not to have their children tested for COVID to prevent school shutdowns by the New York City Department of Health. (Screenshot from Whatsapp)
Advertisement

(JTA) – Parents of students attending Jewish schools in New York City are being encouraged not to have their children tested for COVID-19 to prevent the schools from being shut down.

On Thursday, this message made the rounds on WhatsApp, a popular messaging platform in Orthodox communities:

“DO NOT test your child for covid,” the message began. “The city has released new guidelines that mandate CLOSURE of an ENTIRE SCHOOL if there are two positive tests in the school.”

It went on to encourage parents to obscure suspected COVID-19 infections among their children.

“If your child is sick please keep them home, and indicate that they have a stomach ache or other symptoms not consistent with covid,” it said. “The administration’s hands are tied because of health department guidelines so it is up to the parents to make sure our school remains open. Please pass the word along. DO NOT TEST YOUR CHILD FOR COVID.”

The message comes as COVID-19 cases are on the rise in many Orthodox Jewish communities and flies in the face of public health messaging from doctors, the Mayor’s Office and the Department of Health to test, isolate and trace contacts of confirmed cases to slow the spread. It was not immediately clear who wrote the original message.

The rising case numbers are causing Jewish schools to close or quarantine entire classrooms or grades due to positive COVID tests or exposures.

One large yeshiva in Queens, Darchei Torah, was shut down by the health department last week after at least 13 students tested positive. Magen David, an elementary school in Brooklyn, was instructed by the health department to close Tuesday night and plans to reopen after Sukkot, a Jewish holiday that ends Oct. 11, according to The New York Jewish Week.

Torah Academy for Girls, a girls’ high school in Queens, was shut down Wednesday night by the health department and is set to remain closed through the end of Sukkot. Several classes at the school appeared to have already been quarantined, according to a note from the school published by 5 Towns Central.

The closures could form the battleground for another war between Orthodox lawmakers and city officials over the pandemic’s handling by Orthodox communities. Previous battles have included playgrounds, which were closed for months, and overnight camps, which were not permitted to open in New York state this year.

“I’ve been receiving reports that several private schools have been ordered by the Dept. of Health to close down, despite strict adherence to COVID guidelines,” he wrote. “I intend to take up this conversation with DOH and City Hall. I expect them to justify these forced closures.”

As schools across the country have reopened, with many holding classes over Zoom or with staggered schedules allowing in-person instruction just a few days a week, Jewish day schools have tried to resume in-person instruction this year, despite the pandemic. Many spent the summer making costly preparations and writing comprehensive reopening plans to minimize the chance of spread within the building that would cause the schools to close again.

But as cases have risen since mid-August in a number of Orthodox communities in New York City and surrounding areas, schools have struggled to stay open or keep all of their students in class. Among the seven schools in New Jersey’s Bergen County that have coordinated, five had already notified parents about positive cases or exposures in the schools.

Some schools are closing preemptively, recognizing that rising cases in the community are likely to creep into their classrooms. In nearby Nassau County on Long Island, Rambam Mesivta, a boys’ high school, announced that it would close for two weeks after Sukkot in an acknowledgement that socializing without masks and distancing would likely occur over the holiday, potentially leading to new COVID cases.

“People, by nature, are social and we think that the upcoming Chaggim [holidays] pose a greater risk than our current routine of someone chas v’shalom [God forbid], catching and later transmitting coronavirus,” administrators at the school wrote in a letter published by 5 Towns Central. 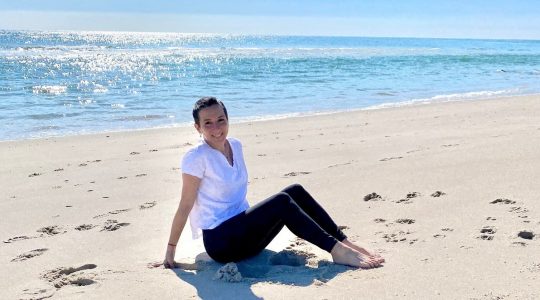 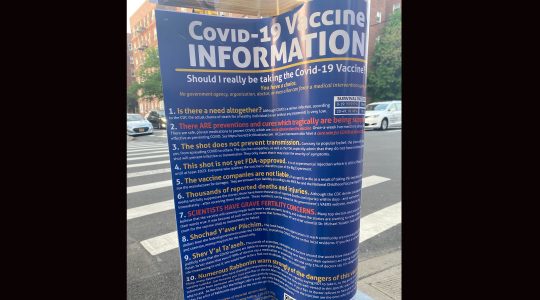 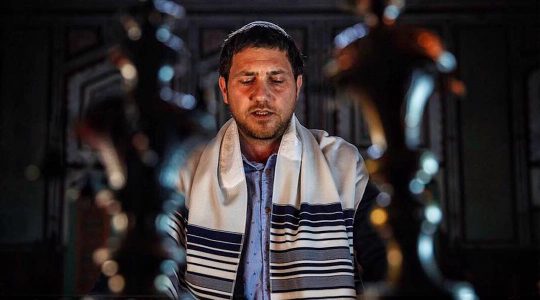