“I said to myself, ‘Oh my God, that’s an amazing title,'” said Eden. “That’s a show I would really want to see, I hope that what’s written inside will be as good as the title is.”

What was inside were three possible opening scenes to “Tehran,” a thriller about a young Israeli Mossad agent in Iran. Eden would go on to create the show for Israel’s KAN11 broadcaster along with Maor Cohen and Moshe Zonder, a head writer for the Israeli hit “Fauda.” The show debuted on KAN earlier this year and the first three episodes are available to global audiences starting Friday on Apple TV+.

“Tehran” revolves around protagonist Tamar Rabinyan, a Mossad agent played by Niv Sultan. Rabinyan is in Iran for her first mission — to hack into an Iranian nuclear reactor and help facilitate an Israeli Air Force attack on the site. When her mission fails, Tamar is stuck in Iran with intelligence officers on her tail.

But while the spy story of “Tehran” is suspenseful and captivating, it’s the human aspect of the show, the way it explores the identity of Iranian immigrants to Israel and how they struggle to feel a sense of belonging, that is most compelling. Tamar immigrated with her family to Israel as a child and her Mossad operator is of Persian background as well.

“What do you do when you immigrate from a country and your homeland becomes your enemy country?” Eden said. “Where is your home? Where is your loyalty? Where do you put yourself?”

Sultan learned Farsi for the show. She thought that as the daughter of an Arabic-speaking Moroccan immigrant, she could easily master the Iranian tongue. But Farsi took her by surprise.

“The pronunciation of Farsi is so different than Hebrew, or Arabic, I had really to change things in my mouth in order to say those words,” Sultan said.

The show is unparalleled in its production values for an Israeli series. The crew remodeled entire streets and houses in Athens to look like the Iranian capital. Iranian refugees flew in from all over Europe to take part as extras.

“We also had an Iranian immigrant into Israel, he was in charge of authenticity on set, that it will look Iranian and authentic,” said Eden, who like most Israelis has never been to Iran. “And also he was in charge of the language, [ensuring] that [the cast] speak Farsi in an authentic way.”

The cast features Navid Negahban, who has appeared in “Homeland,” “Legion,” and “Aladdin,” and Shaun Toub, who has been in “Homeland,” “Snowpiercer,” and “Iron Man.” Toub plays Faraz, a top Iranian intelligence agent who is the cat to Tamar’s mouse. 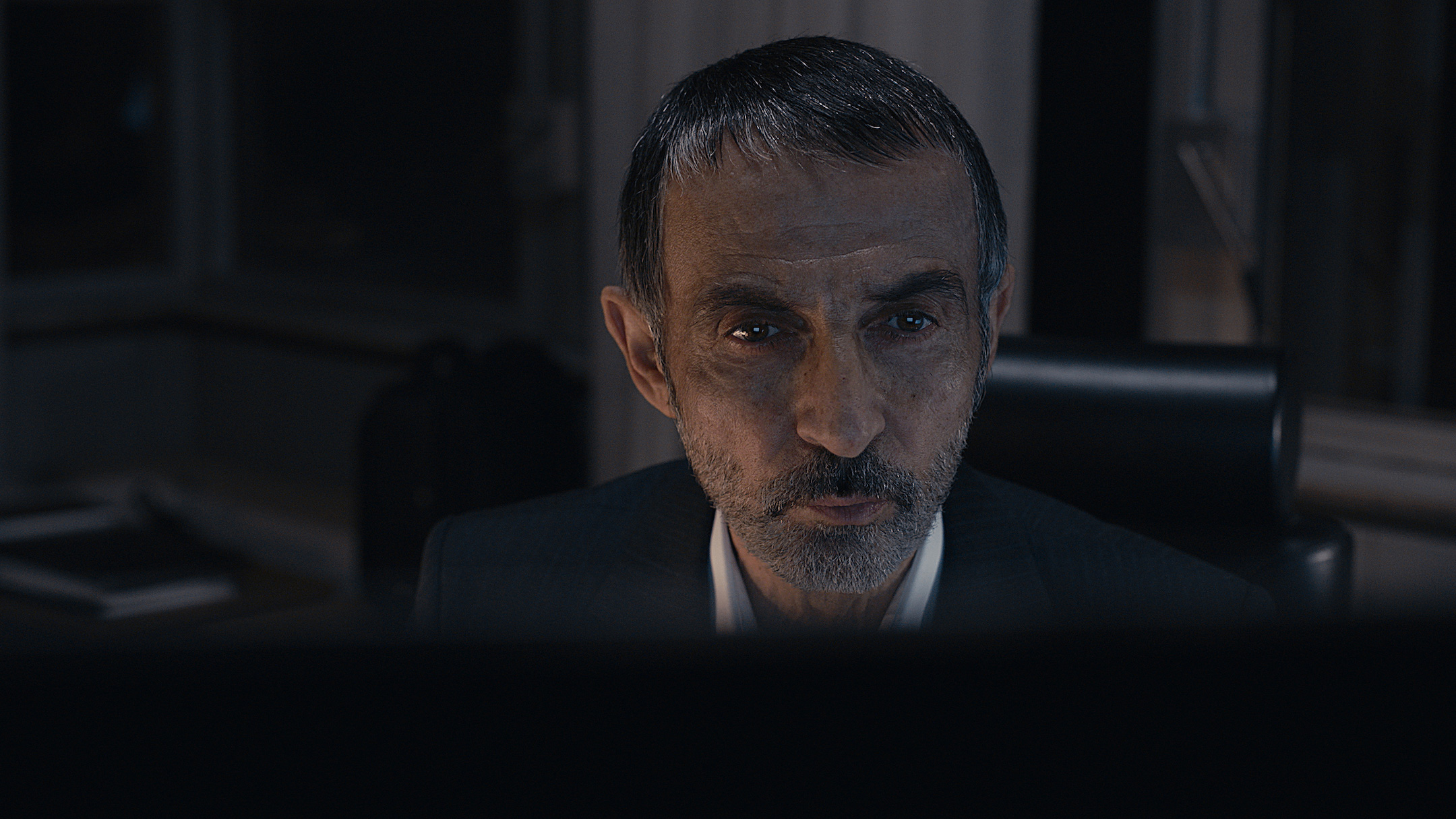 Toub is an Iranian Jew, but he said he didn’t draw on his personal experience for the role. “As an actor, I am blessed to say that I really approach a character in a way that I really take Shaun Toub, myself, out of it,” Toub said.

Still, he says Faraz was an incredible role to play. And he has been surprised by how many Iranians have enjoyed the show.

“I have been at the business for 33 years, and I’ve been waiting and hoping that that one day, there will be characters, as Persians and Iranians, that show [our] complexity as humans, you know, as doctors, as engineers, and not just terrorists,” he said.

“She’s not, you know, the cliche of another Mossad Israeli superhero saving the world,” Sultan said. “She’s a real person. She carries so many colors. And she’s so strong, physically and emotionally, but she’s also afraid and insecure and makes mistakes.”

Zonder said the story is only superficially about the war between the Mossad and the Iranian nuclear program. Its core is a tale of identity, immigration and family roots.

“The most moving reactions were from the people that families came from Iran,” Zonder said. “All of their lives, they were ashamed of their parents, and grandmother and grandfather, ashamed of their heritage. And after seeing the show, they become proud of it.”

He added: “And they’re ashamed of themselves — of being ashamed for all those years.”

At the end, Eden says, her message for Jewish audiences is “to be proud.”

“We’re all immigrants. And wherever your homeland is, be proud of it and feel connected to it. And don’t lose your roots. Always feel Jewish. And don’t ignore your past. Embrace it,” she said.