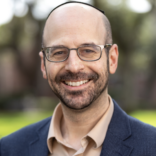 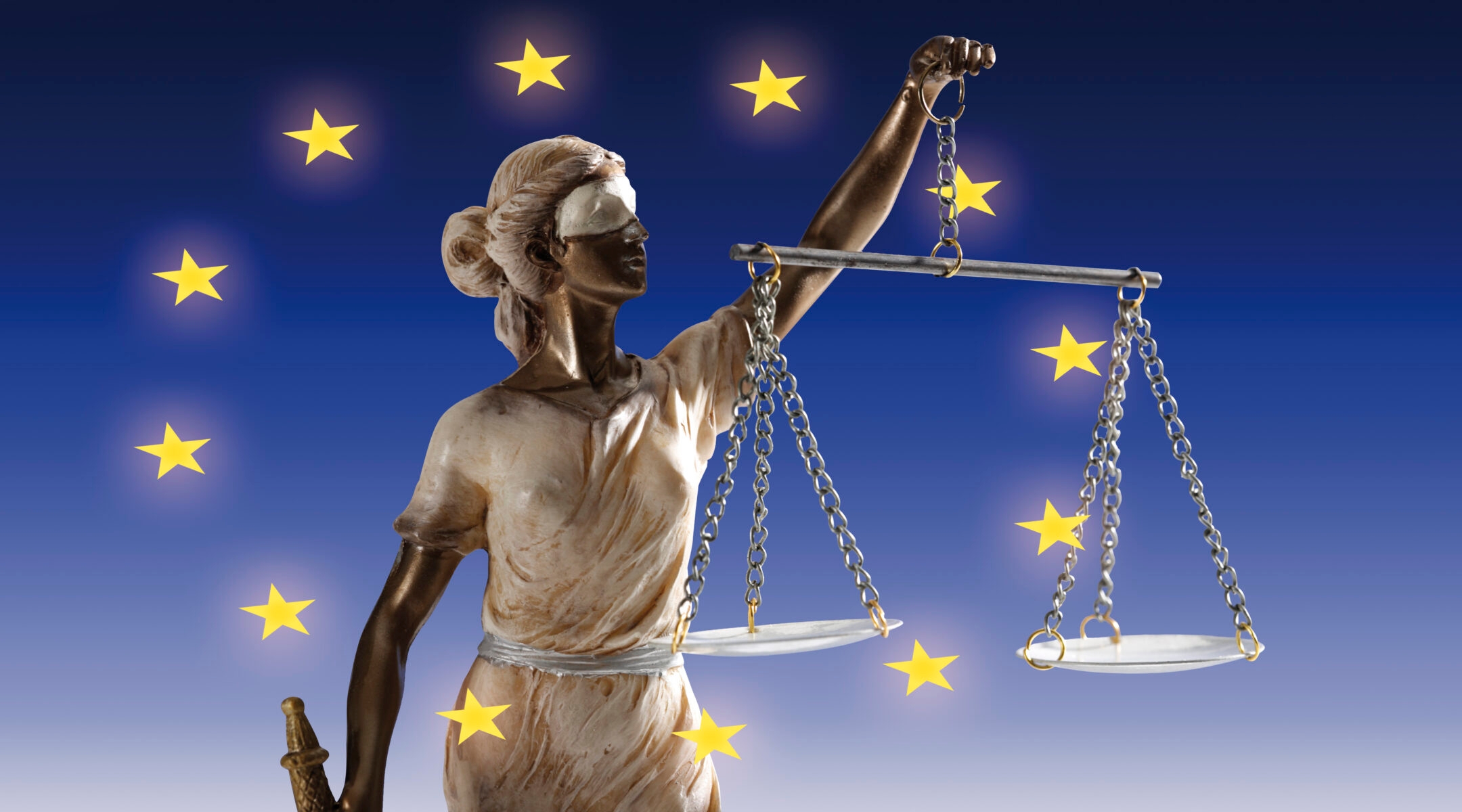 (JTA) — In a recent interview with the Jewish Telegraphic Agency, former British Chief Rabbi Jonathan Sacks offered a critique of contemporary political and religious culture in America. In particular, he attacked so-called “cancel culture” and the refusal to engage with people of different opinions, as well as rabbis who tell their congregants how to vote.

“The division between politics and religion,” he explained, “is absolutely fundamental. It’s one of the greatest things Judaism ever taught the world: Don’t mix religion and politics. You mix religion and politics, you get terrible politics and even worse religion. It’s an absolute and total outrage. … I have never, ever, ever taken a party political stand — and not one member of my family… knows how I vote. … So I’m afraid I have absolutely not the slightest shred of sympathy for anyone who, as a rabbi, tells people how to vote.”

With all due respect, I found both claims surprising. First, Sacks’ self-portrayal as always respectful and opposed to “cancelation” is contradicted by his history of delegitimizing non-Orthodox forms of Judaism.

He’s refused to attend the Limmud Conference, for example, one of the largest interdenominational Jewish gatherings in the world. He attacked the Masorti movement, as well as a beloved Reform rabbi and Holocaust survivor, as intellectual “thieves” who threaten the future of British Jewry.

I found Sacks’ praise for political neutrality even more surprising.

As many of our most powerful voices have argued, political neutrality does not really exist. Political neutrality is itself a form of political expression supporting those in power or those destined to remain in power without the voice of opposition. As Elie Wiesel taught us: “Neutrality helps the oppressor, never the victim. Silence encourages the tormentor, never the tormented.” Martin Luther King, Jr. similarly quoted Dante in defending the need to protest the Vietnam War: “The hottest places in Hell are reserved for those who, in a period of moral crisis, maintain their neutrality. I cannot be a silent onlooker while evil rages,” he declared.

Moreover, despite Rabbi Sacks’ words to the contrary, our own tradition teaches this lesson. The overriding message of prophetic activity, for example, was political intervention in the name of ethical monotheism. From Elijah to Isaiah and countless others, the prophets intervened in contemporary politics when regimes or their people behaved immorally.

It extends to rabbinic sources as well. In the dramatic story of the destruction of the Temple, the Talmud blames the rabbis who saw injustice — the humiliation of their fellow man — and said nothing. “Since the Rabbis were sitting there and did not stop him,” Bar Kamsa said of his tormenter, “this shows that they agreed with him.” Thus began his revenge that ended in the Temple’s destruction and our exile.

In fact, it seems that Rabbi Sacks does not actually believe in remaining neutral, because he has himself openly supported various political causes, especially (but not only) if he believed it would benefit Israel or the Jewish community.

For example, in 2002 Sacks openly supported an invasion of Iraq, assuming specific conditions were met. In 2011, he called for the British government to tax married people at a lower rate than single ones, a position then promoted by the Conservative Party but opposed by its Labour and Liberal Democratic opponents. He advocates for Israel’s rightwing perspective on its conflict with Palestinians and settlements, and he celebrated Trump’s decision to move the American embassy to Jerusalem. He literally consulted on Vice President Mike Pence’s speech to the Knesset celebrating that moment. Most famously, he thundered against Jeremy Corbyn, the leader of the Labour party, during last year’s British elections.

You might argue those examples — or at least some of them — are different because Corbyn was an anti-Semite, and the rest were in defense of Israel or Jews.

But those were, in fact, political actions that reflected his values. And his refusal to advocate for other issues — or for other threatened communities — is an equally political act.

It’s particularly galling when Sacks seeks political allies against anti-Semitism by noting the interconnection between various forms of prejudice, and yet does not act to end those other injustices.

“The hate that begins with Jews,” he often says, “never ends with Jews.” But after five years of Trump’s incessant racism — from birtherism, the ban on Muslim immigration, the comparison of immigrants to insects and reptiles, separation of children into sealed camps at the border, the stoking of vigilante violence and so much more — opposing this president would be unacceptably political?

Insisting that the Torah speaks neither for nor against a political cause or leader is itself defining one’s Jewish values in a specific way.

It is true that Judaism does not speak to every political debate, but the key is to recognize those challenges in the moment, when one can actually make a difference. For example, today we praise rabbis who opposed slavery or Jim Crow, often at great personal sacrifice. But those views in their time were extremely controversial, and as a result many rabbis in both the North and South refused to address them based precisely on Rabbi Sacks’ logic of avoiding politics from the pulpit. Today, we applaud those rabbis who took up the mantle and bemoan the failure of others to join them, but it does not help those causes to take them up a century late. It is up to each Jewish leader — indeed, each and every Jew — to decide for themselves whether the Trump regime warrants an active or a “passive” response.

On Yom Kippur, Jews around the world will read from the Book of Isaiah. “This is the fast I desire,” says the prophet (and the rabbis who set this as the day’s reading). “To unlock fetters of wickedness, and untie the cords of the yoke to let the oppressed go free; To break off every yoke.”

This is a call to action. As Frederick Douglass thundered: “Power concedes nothing without a demand. It never did and it never will.”

Silence now means declaring ambivalence or apathy at a time of moral, political and (for many) existential crisis. It requires acceding to those in power and arguing that the Torah does not speak to their success or failure.

And that is an exceedingly political act.

Joshua Shanes
is Associate Professor of Jewish Studies, and Director of the Center for Israel Studies, at the College of Charleston. He has published widely on modern Jewish politics, culture and religion in academic and popular venues including the Washington Post, Slate, Haaretz and many others.
The views and opinions expressed in this article are those of the author and do not necessarily reflect the views of JTA or its parent company, 70 Faces Media.