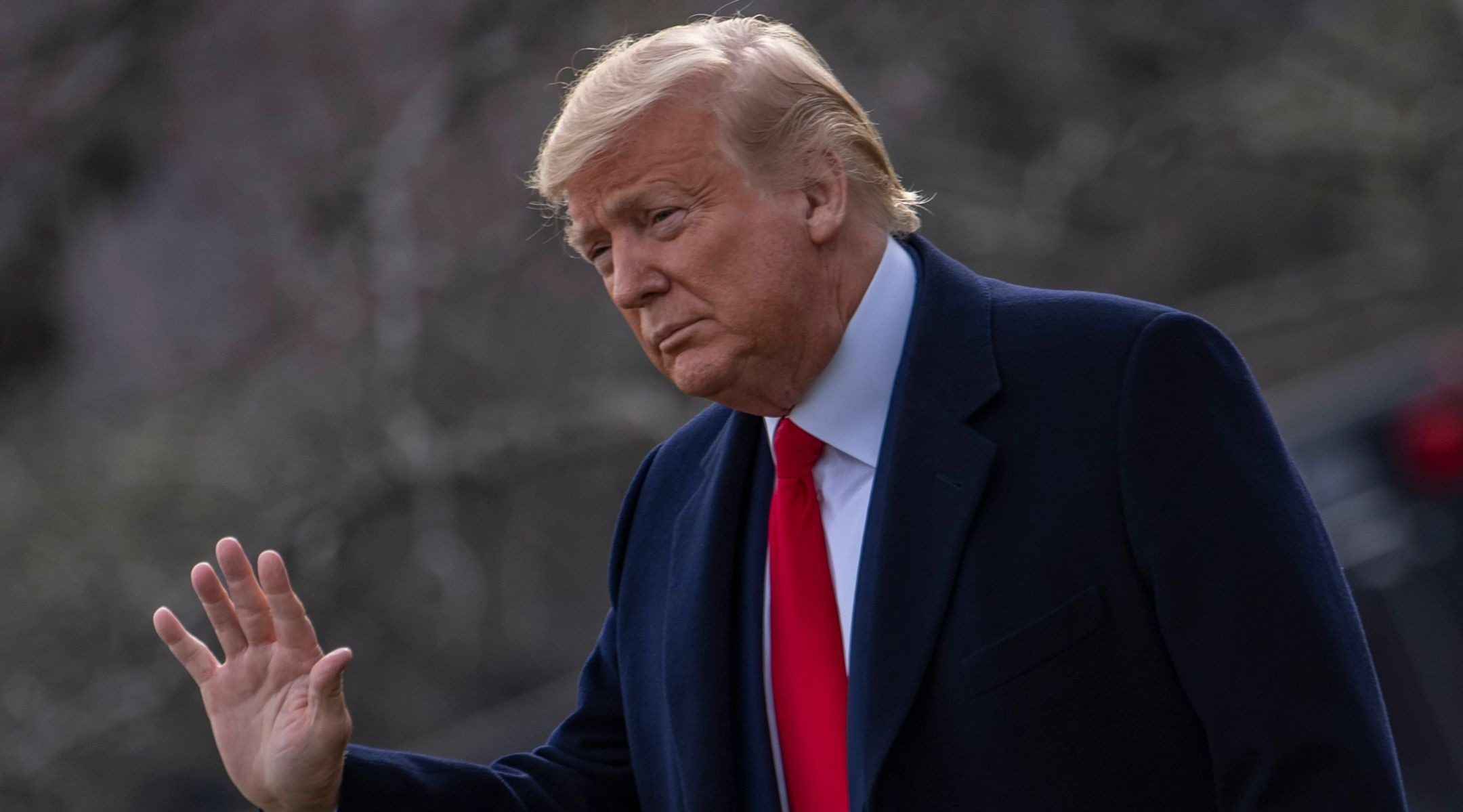 The Ami poll, which was conducted over the past month by an unnamed firm, also found low support among Orthodox Jews for public health restrictions due to COVID-19.

The poll’s numbers put Orthodox Jews politically out of step with American Jews overall, the vast majority of whom oppose Trump and generally vote in large numbers for Democratic candidates. According to a recent survey by the Pew Research Center, only 27% of American Jews plan to vote for Trump, as opposed to 70% for Biden. Those numbers are statistically equivalent to the 71% of Jews who voted for Hillary Clinton over Trump in 2016, according to Pew.

Orthodox Jews have trended right over the past few decades, voting increasingly for Republican presidential candidates starting with George W. Bush. They tend to view Republicans as more pro-Israel than Democrats and accord more with Republican views of religious freedom.

The Ami poll places Orthodox support for Trump at a higher level than any other other religious group in the United States. The Pew survey found that the highest level of support for Trump came from Evangelical Christians, with 78% saying they planned to vote for the president. Pew did not report a result for Orthodox Jews.

The poll also found that Orthodox Jews support public health restrictions aimed at containing COVID-19 far less than Americans as a whole. A majority of Orthodox respondents, 58%, believe that government health regulations are excessive or unnecessary, or that the virus poses no threat at all. Only 32% said that the threat is real and that government guidelines, should be followed, and only 18% of haredi respondents.

While not directly comparable, an August poll shows that a large majority of Americans supports a mask mandate.

The Ami poll was published following days of unrest in Borough Park over recently imposed public heath restrictions aimed at responding to a spike in COVID-19 cases in the heavily Orthodox neighborhood.