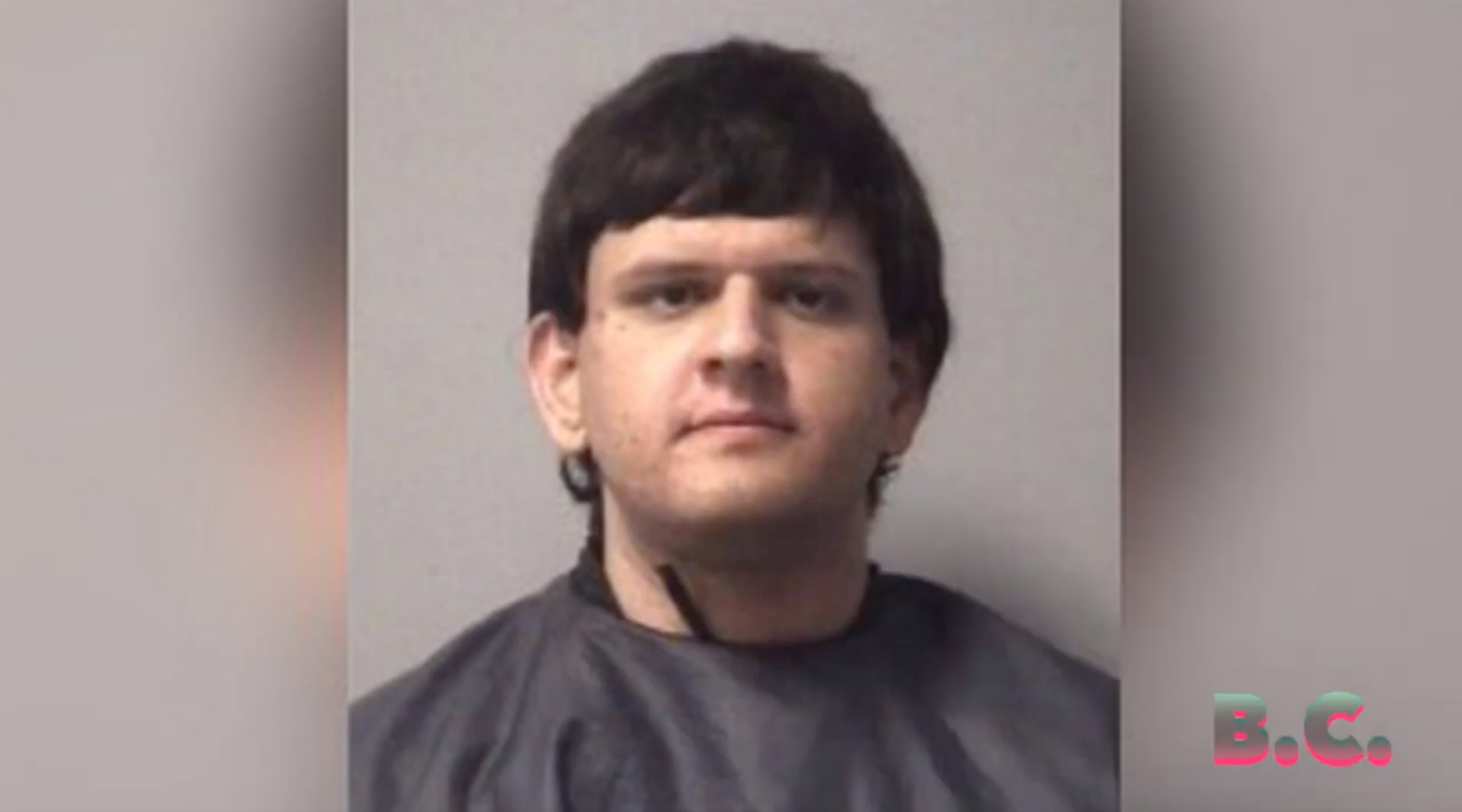 A photo of Alexander Hillel Treisman, who was accused of a plot to kill Joe Biden. (Screenshot from YouTube)
Advertisement

(JTA) — The 19-year-old man alleged to have plotted to kill Joe Biden was the son of a prominent Jewish attorney who helped broker the first meeting between a U.S. president and the Dalai Lama.

News broke Friday about the May arrest of Alexander Hillel Treisman, a teenager who a court document says had purchased an automatic rifle and traveled to multiple states, and who allegedly had a checklist in his car whose final item read “execute.” Treisman has also been charged with three counts of child pornography, according to court documents that were obtained this week by local North Carolina station WBTV and reported on Friday in The Washington Post.

Treisman is the son of a Jewish human rights activist and one-time Senate candidate in New Mexico. Eric Treisman was known for his work with Tibetan immigrants and was once called an “Oscar Schindler for Tibetans,” an allusion to the German famous for saving more than 1000 Jews during the Holocaust. Eric Treisman died in 2009, days after finalizing his divorce from Alexander Treisman’s mother.

A close acquaintance of the family during Alexander Treisman’s childhood confirmed to the Jewish Telegraphic Agency that the man who was arrested was the son of Eric Treisman.

Alexander Treisman was indicted in by a federal grand jury in September on the child pornography charges, but his alleged offenses are wide-ranging and reflective of a world of online social networks in which mass shootings and abusive acts are casually discussed, joked about and glorified.

According to the court document, he posted about assassinating Biden on iFunny, a social network popular with extremists, searched Biden’s home address and stockpiled weapons and ammunition that police found in an abandoned van. The van also contained more than $500,000 in cash that the court document said was assumed to have come from his inheritance.

Treisman is also alleged to have downloaded more than 8,000 videos and images of child pornography.

The 19-year-old had allegedly been discussing committing gun violence since last year. According to the court document, he created a note in his phone in October 2019 planning a mass shooting on Black Friday or Christmas. He also downloaded images from video of the Christchurch shooting and posted on Reddit about executing people he hates.

In April, the plans allegedly became more concrete. According to the document, he posted on social media on April 8 that he was “going to do a columbine for a while, [but] I think it would better to put it towards something more memorable.”

Later, after Sen. Bernie Sanders dropped out of the Democratic primary, Treisman posted on Reddit that he had to “save bernie.” According to the court document, on April 15 he posted on iFunny, ““should I kill joe biden?” He then bought an AR-15 rifle in New Hampshire, searched Biden’s personal address in Delaware and traveled to a Wendy’s four miles away. He wrote the checklist in which the last item was “execute.”

More than a month later, Treisman was arrested after police found the abandoned van.

Documents and newspaper articles tell a story of Treisman having a troubled childhood. He was born in 2000 to Kimberly and Eric Treisman, his father’s second marriage, and his middle name is that of a renowned Talmudic sage. He was diagnosed as being on the autism spectrum.

Nearly nine years after Alexander was born, Treisman’s father had a heart attack and died. His death came just days after finalizing his divorce from Treisman’s mother and a difficult custody battle, according to an obituary written by local journalist Stephen Fox. Fox confirmed those details in a phone call Friday with JTA.

The obituary also said that Eric Treisman was a longtime member of Santa Fe Congregation Beit Tikva. A photo of Alexander Treisman as a baby at the synagogue appeared in a local newspaper.

Treisman’s father was a well known lawyer and activist in Santa Fe on behalf of Tibetan and Native American rights. According to obituaries, including one distributed to fellow members of his graduating class at Dartmouth College, Treisman helped arrange a meeting between the Dalai Lama and George H.W. Bush, the first of its kind, which led to an agreement to bring Tibetan immigrants into the United States. In 1996, Treisman ran unsuccessfully for the Senate in New Mexico.

About five years after Eric Treisman’s death, Alexander’s mother moved with her two sons to the Chicago area, according to a Facebook post she wrote at the time. She said she was searching for a school that would be a good fit for Alexander, her then-14-year-old son whom she described as having high-functioning autism. She was worried that, absent the right environment, he might not have the tools to thrive in life.

“Otherwise Alex will be a 8th grade dropout,” she wrote. “Eric would not ever want this to occur. He is very intelligent but doesnt function in a normal school setting.”

Treisman appeared to have an interest in shootings and child pornography. A video uploaded by Treisman to the site DailyMotion last December features a compilation of inflammatory snippets, including obscene acts apparently involving children, gun violence and use of the N-word. A cleaner version of that video was posted to Treisman’s YouTube account, where he went by the alias “Flippy Mapper” and has 141 subscribers. Most of his videos appear to be about video games.

The court document alleges that Treisman glorified mass shootings. It says he once drove past the site of the 2017 Las Vegas shooting, in which 57 people were killed, and recorded a video with the voice message “There it is. That’s it. That’s the one, that’s where they did it. Allah Akbar! Ah hah, nice.” He has allegedly glorified the Sept. 11 attacks as well as other mass shootings.

According to the court documents, Treisman’s mother Kimberly encouraged him to “jump bail” when he called from jail in May. It was more than five years since she had posted about his struggles at school.

“Please help alex succeed,” she wrote at the time. “Life is just beginning.”