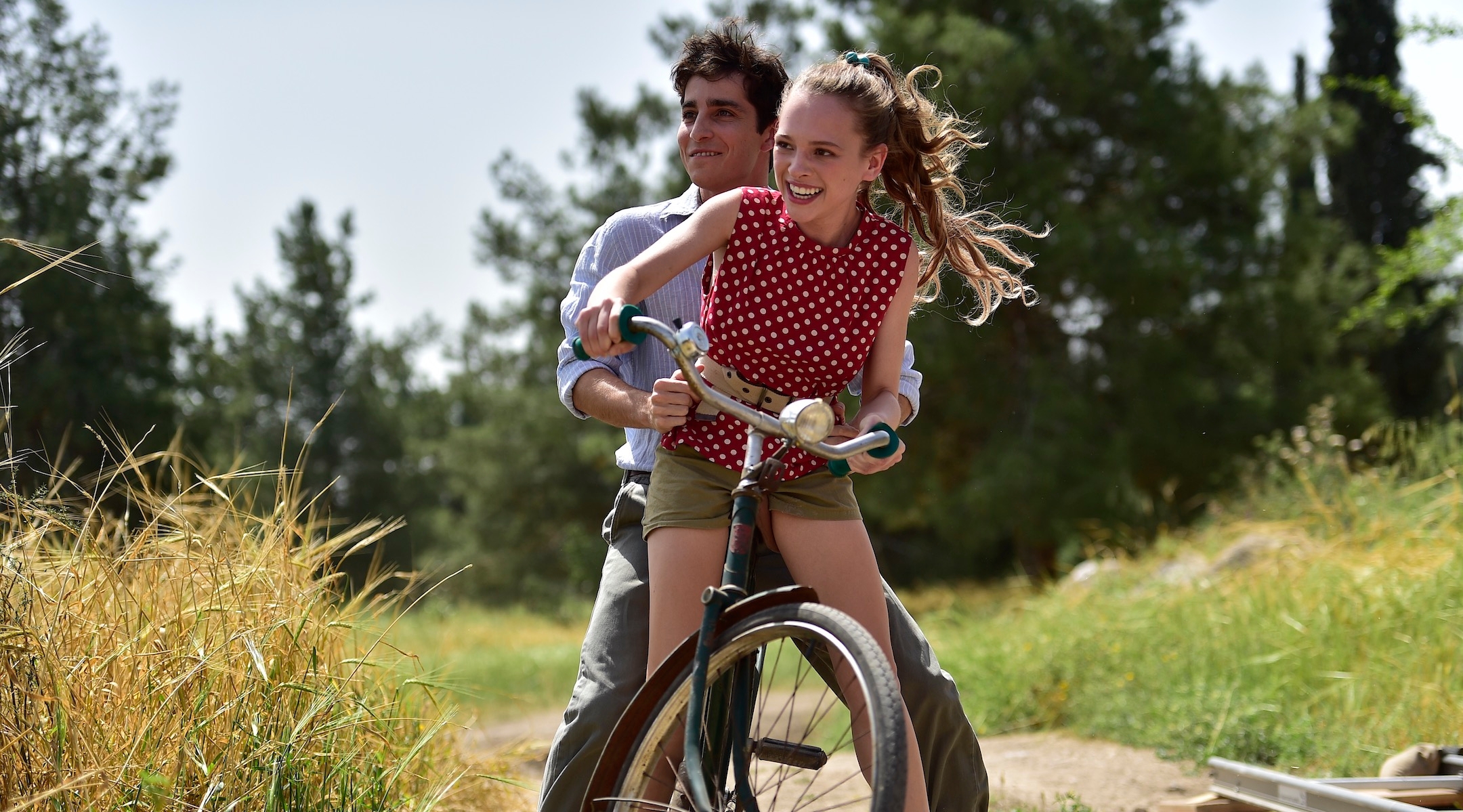 (JTA) — The first trailer is out for “Esau,” a new movie loosely based on a biblical sibling rivalry that was filmed in Israel and boasts an all-star cast of Jewish actors.

“Esau,” a drama based on the novel by the same name by Israeli author Meir Shalev, stars Shira Haas, Harvey Keitel and Lior Ashkenazi.

The story is a modern spin of the story of Jacob and Esau. Ashkenazi, who is known to international audiences for his roles in the Israeli indie hit “Foxtrot” and alongside Richard Gere in “Norman: The Moderate Rise and Tragic Fall of a New York Fixer,” stars as the protagonist, a writer who returns home to Israel to help care for his ailing father, played by Harvey Keitel. His brother, played by Mark Ivanir (you’ve seen him in “Away,” “Kajillionaire,” “Schindler’s List”), has married the woman they both loved and taken over the family’s bakery business.

Haas, who broke out in the Israeli series “Shtisel” and was nominated for an Emmy and Golden Globe for her lead role in the Netflix series “Unorthodox,” plays the young brothers’ love interest.

“Esau” will be released on streaming platforms on Dec. 1. It is directed and co-scripted by Russian filmmaker Pavel Lungin. The English-language film was produced in Israel.

“My film is a story of great love, return and merciless time. It tells us that there are things in life when time is not a great healer at all, and there are sorts of mistakes that simply shouldn’t be made,” Lungin told JTA in a statement.