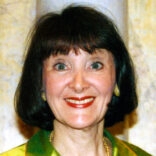 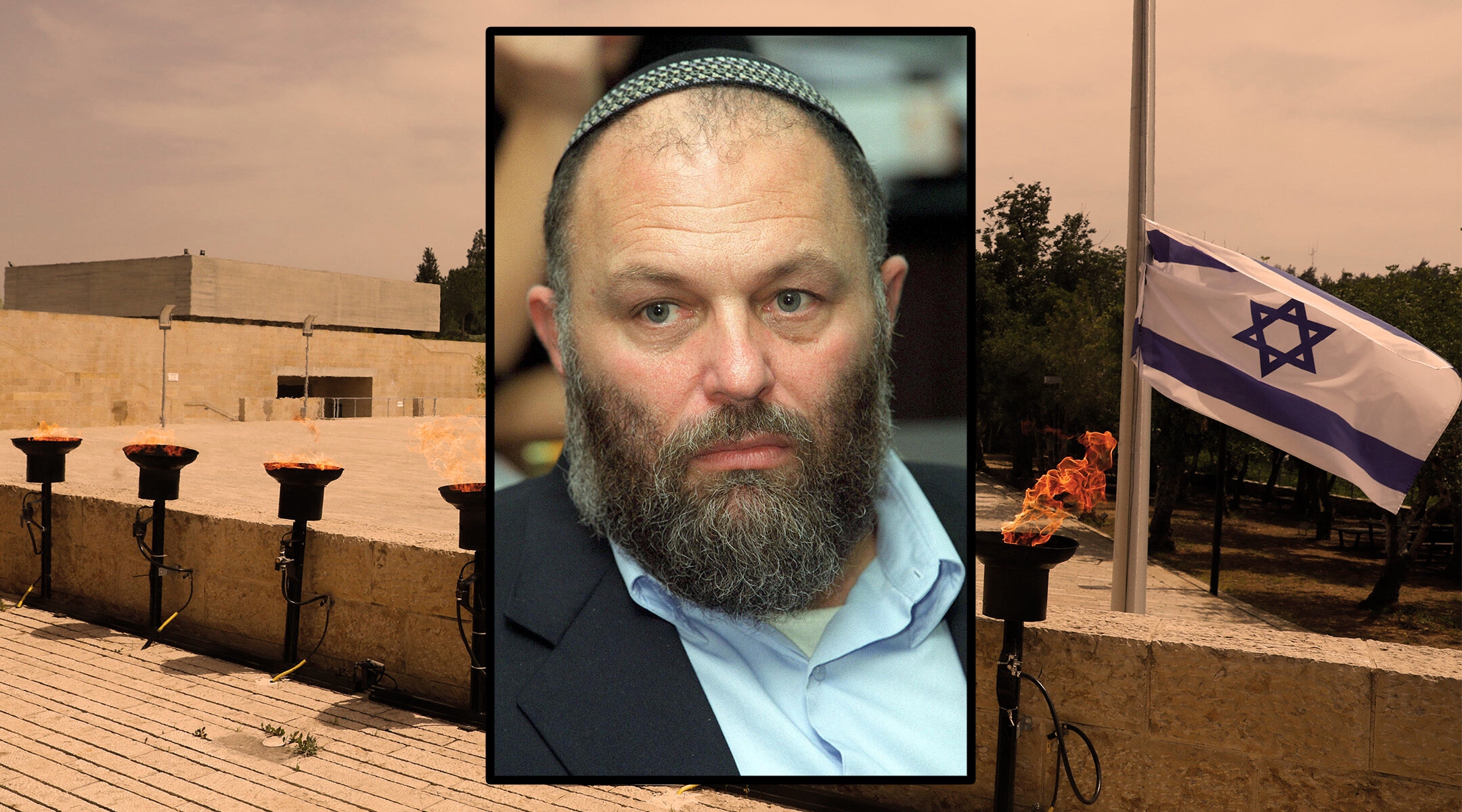 Among those urging Prime Minister Benjamin Netanyahu to change course are Israeli Holocaust survivors, the Anti-Defamation League and Israeli opposition leader Yair Lapid, along with plenty of op-ed writers and pundits. It’s bad enough that Eitam lacks credentials in Holocaust education and research. But even more disturbing to his critics are Eitam’s racist comments about Israeli Arabs and Palestinians — his call for expulsion of Palestinians in the West Bank, his description of Israeli Arabs as a “fifth column” and insistence that they should be barred from serving in the country’s political system — and the reprimand he received after two soldiers under his command said they were following orders when they beat two Palestinians, including one who died from his wounds.

As a scholar with longtime ties to Yad Vashem, count me among those who are aghast at the prospect of Eitam’s appointment.

The head of Yad Vashem is responsible for budgetary decisions, hiring directors of departments, approving conferences and publications. These duties have implications for shaping Holocaust research and educations — what topics will be emphasized, minimized or ignored. As for public responsibilities, the choices made by the director in hosting or undermining international dignitaries can damage relationships between Israel and other countries.

In 1981, I started my social psychological research in Jerusalem at the Yad Vashem Righteous Among the Nations Department on why non-Jews risked their lives to save Jews during the Holocaust. In those days, the department was housed in a tiny room and the files were randomly kept in the back of the library. Today its high-tech academic research lab is used by international scholars and others. My archives, interviews and research materials are being donated to the archive division, which will digitize them for future researchers.

This is why I am distressed: My most significant finding about the rescuers is that they risked their lives to save Jews because they grew up in tolerant families who valued respect and accepted people from all walks of life. As children they were taught by their parents that all human beings are created in the image of God. When those who became rescuers were inundated with hate-filled Nazi propaganda designed to inspire hatred of the Jews, they ignored it.

The mission of Yad Vashem is to teach values that stem from the lessons I learned from the rescuers: the importance of valuing human rights and respecting everyone. I ask myself: “Can a man who does not accept human rights for Arabs and Palestinians lead an institution dedicated to teaching millions of students and teachers from all over the world to appreciate the innate value of all human beings?”

One of the first stops in Israel for diplomats from around the world is Yad Vashem, which is used to underline the importance of the Holocaust in Jewish history and the establishment of the State of Israel. How can Effi Eitam be a spokesman for the cause and talk to leaders from other countries when he advocates banning all Arab representatives from the Knesset?

With the global resurgence in anti-Semitism and the dismal results of the recent Claims Conference study on the Holocaust ignorance among young people, Holocaust institutions such as the Museum of Jewish Heritage in New York have committed to expanding their educational programs to reduce racism. How will Eitam rationalize the significance of Holocaust education when his views on Arabs are the embodiment of racism?

David Ben-Gurion’s goal was to ensure that Yad Vashem would honor the Righteous Among the Nations of the World as well as the victims and fighters. I wonder if the new leadership will reduce the significance of the rescuers in teaching about the Holocaust. How will Yad Vashem conduct ceremonies for rescuers and their families if they are Muslims? Will schools refuse to send students to study at Yad Vashem when they know its leader has espoused racist views?

On my frequent visits to Yad Vashem to lecture and do research, or when I socialize with colleagues, I love to wander the halls of the International School for Holocaust Studies and peek into the classrooms. I am in awe of the diversity of students — Israelis from all walks of life, policemen from the United States and educators from around the world. This is the institution that Ben-Gurion envisioned – one that welcomes everyone to learn about the past, to never forget and to carry those lessons into the future.

It is my hope and fervid prayer that Effi Eitam will honor Ben-Gurion’s mission and change his racist stance against the non-Jewish population of Israel, bringing more people under our tent instead of excluding them.

Eva Fogelman
, PhD is a psychologist, filmmaker and speaker. She is the author of the Pulitzer Prize nominee Conscience and Courage: Rescuers of Jews During the Holocaust among numerous other publications, writer and co-producer of the award-winning Breaking the Silence: The Generation After the Holocaust. Dr. Fogelman is the co-director of Child Development Research, co-founder of Jewish Foundation for Christian Rescuers, ADL (ne Jewish Foundation for the Righteous), Psychotherapy with Generations of the Holocaust and Related Trauma.
The views and opinions expressed in this article are those of the author and do not necessarily reflect the views of JTA or its parent company, 70 Faces Media. 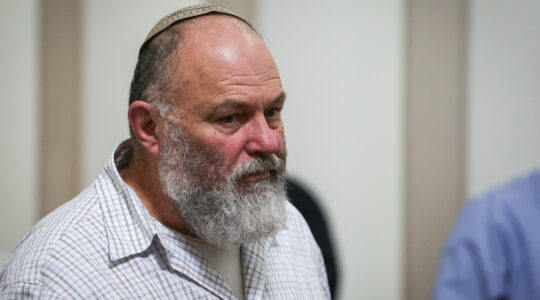