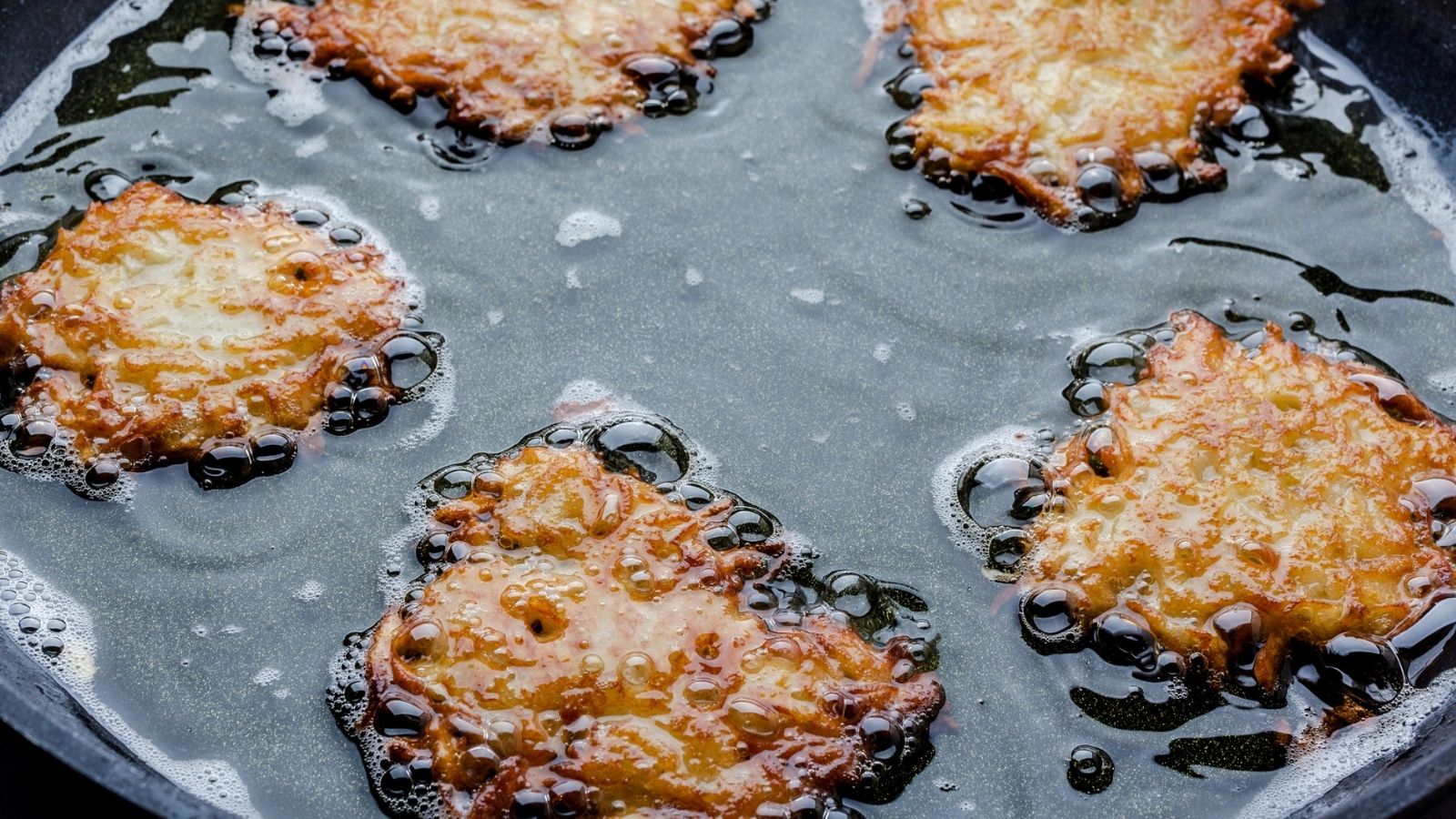 Everyone loves eating latkes. Some people don’t even mind frying the latkes. Almost everyone loathes that post-frying, oil-laden smell that permeates the house after the frying fest of Hanukkah. Here are five ways to help get out the smell!

Vinegar is like a miracle drug, er, ingredient. Use it to make a salad dressing, clean your oven, poach an egg — and help remove the smell of fried latkes, too. Leave a bowl of vinegar on the counter while you are frying to help prevent the smell of oil taking over your kitchen. Or boil a pot of water with 1 cup of vinegar after frying. You can even take it a step further by adding your favorite scents like orange peel, cinnamon sticks, rosemary sprigs, etc.

Of course, December in many parts of the world may not be ideal for leaving your windows open for long periods of time. But if you open your window even before you start frying, and also run your kitchen fan, it should lessen the smell of fried oil.

Close the doors to your kitchen to isolate your frying space so that the oil smell doesn’t travel through the house. And make sure to close doors to other rooms, too, so that the smell of fried latkes and doughnuts doesn’t creep into your clothes and closets. Unless, of course, eau de fried potato is your preferred scent.

Find that scented candle someone gave you last Hanukkah and light it. If you have an essential oil diffuser or incense, they’ll also work. Open the windows, light some candles. You can even try some Febreze on your couches or carpet to help neutralize the odor. 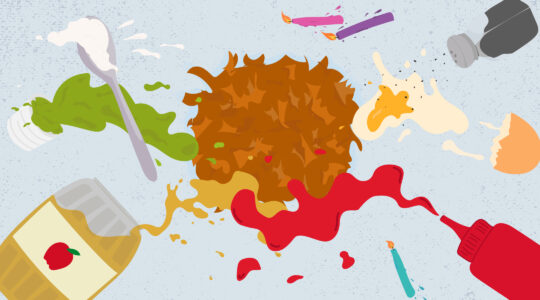 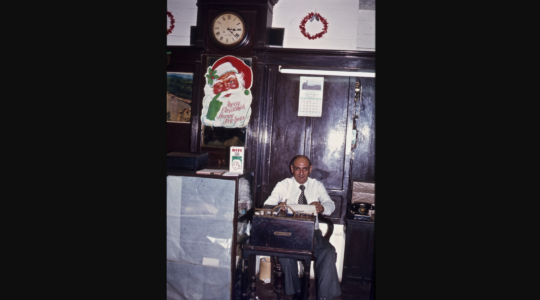 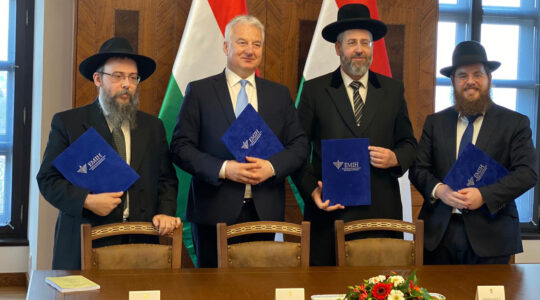 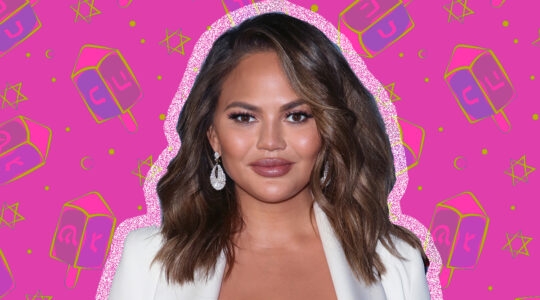