Growing up in Iran, Hanukkah just wasn’t on my radar. That’s made Jewish parenting in America hard. 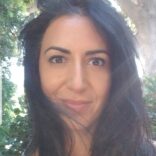 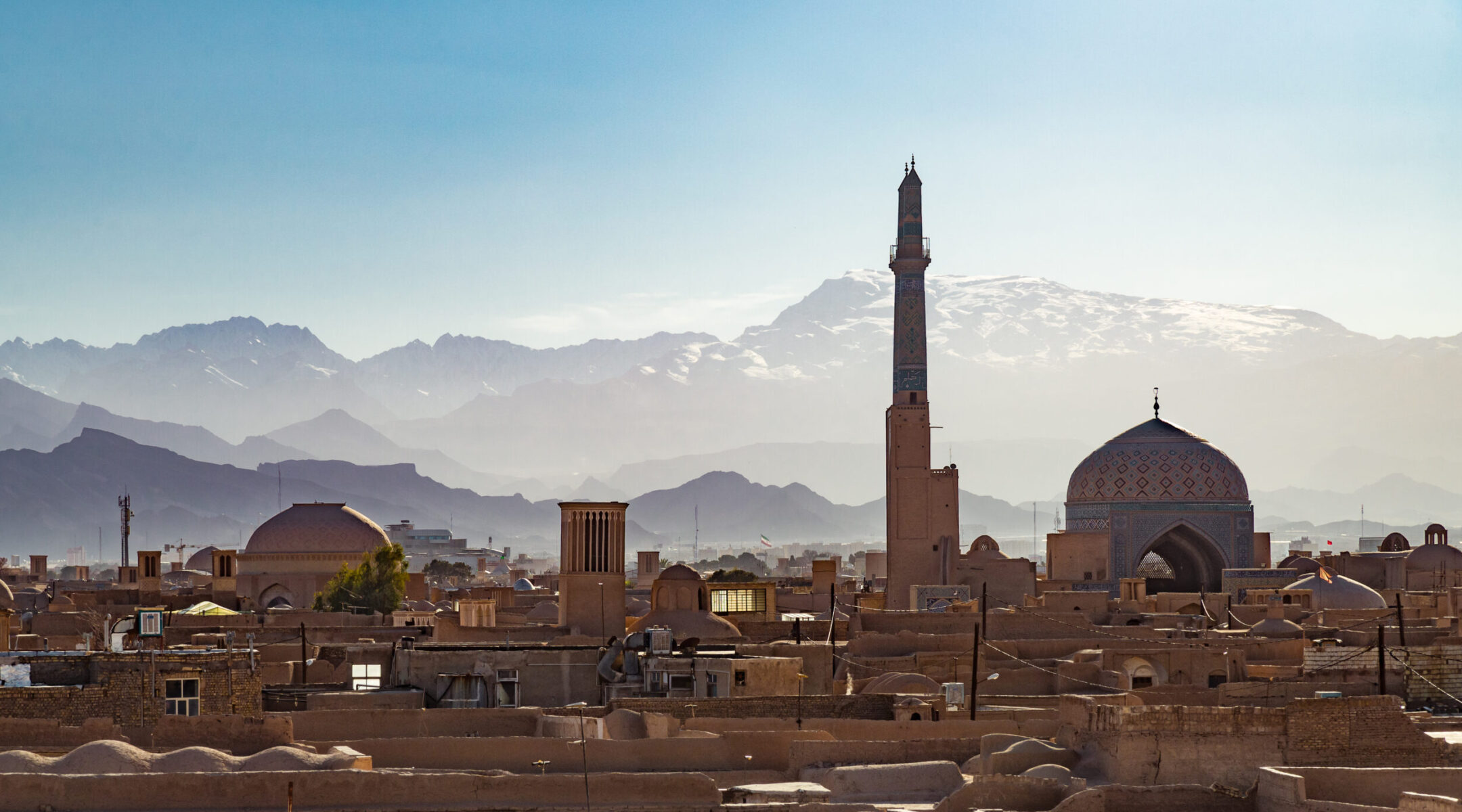 Rooftops of Yazd on a sunny winter day in Iran. (Getty Images)
Advertisement

(JTA) — I have zero recollection of having celebrated Hanukkah as a kid in Iran. I don’t recollect it because it didn’t happen.

“We lit the menorah,” my mom says, almost in self defense. “We didn’t throw parties or exchange gifts, but we celebrated.”

My mom has a very loose definition of what celebrating means. (Her favorite “celebration” is fasting on Yom Kippur.) We observed Hanukkah by lighting the candles and saying the Hebrew prayers, I’m told.

Like many Jews, I was raised to believe that Hanukkah is the least important Jewish holiday. There are many reasons for that, but for immigrant families like mine, I suspect is that a big one is that Hanukkah is associated with joy and merriment. For Persian Jews, if you’re not suffering, you’re not doing it right.

Not only do I not have a recollection of Hanukkah, I don’t even remember being Jewish in Iran. I went to a Muslim school, so it’s possible I was taught to not flaunt my Judaism. My family knew and trusted our teachers, neighbors and parents from school but there was always that feeling of “just in case.” This was the late ’80s, early ’90s, when the Islamic revolution was still fresh and tensions were high. Iranians, of all religious backgrounds, not only Jews, were leaving. We had been in the process of leaving since before my younger brother and I were born.

Once we were in America, there was no unseeing what we’d missed those years in Tehran — and what we continued to miss, as we attended an Orthodox Jewish school, where it was forbidden to say the word “Jesus” let alone deck any halls for his birthday.

While my older siblings were content with business as usual in America, my younger brother and I, 6 and 8 respectively, loved Christmas, with all of its trappings: tacky lights and blow-up Santas on the lawn, “Jingle Bells” on blast, candy canes, cookies, toys, snowmen, “Home Alone” and a friendly obese man whose sole purpose in life is to bring presents. To this day, we are still moved by the song “O Holy Night.”

When my husband and I had our first child, I knew I wanted to give my son that kind of Hanukkah. Even though ours is a Jewish home through and through, I’ve been collecting blue and white ornaments since he was born, storing them in a giant plastic bin, just waiting for the day I’ll have a house big enough for a proper “Chrismukkah” tree. In this fantasy, my husband, son and I are dressed up in matching family onesie pajamas, delicately placing ornaments on the tree, listening to warm holiday music. We’ll hear a magical jingle and my son will run to the window, his eye catching a hint of a red vehicle whizzing by as he watches, in awe, as the first snowflakes fall.

We did move to a house that can accommodate a tree, but as for the rest, well — we live in Los Angeles where it’s sunny and warm all year round. As for the matching pajamas, my husband isn’t into them — and he keeps insisting we’re Jewish, and Jews just don’t do jingles and bells.

Don’t get me wrong. Iranians party just as hard as we repent. One constant and clear memory I have are our parties back in our home in Tehran. There is always someone playing an instrument, an aunt singing while another tries to chime in off-key, my older sister dancing wearing colorful headbands and wraps around her waist and kids passed out on couches, chairs and piano benches. We are jubilant by nature.

But not when it comes to God. God is not fun and he isn’t your friend, I was told. He is fickle and volatile. One day he’ll save you from slavery and the next day he’ll ask you to tie up and butcher your son just to test your loyalty. Jews and Muslims have this kind of God in common, the petty insecure one for whom the holidays are a validation of his omnipotence. The more the holiday calls for suffering, the more important it is. So in Iran it was easy to not celebrate Hanukkah. We were all on the same sad page.

And when in America I started attending Jewish school in the third grade, it was the same ideals. At my school, religion was serious business, and if you didn’t observe it properly you would — we were told at every assembly — be separated from all your loved ones in the afterlife.

Religion to me as a child was being obedient out of fear and obligation, everything Christmas seemed to not be.

It’s no wonder my friends and siblings spent years as adults trying to achieve that level of joy. It’s also no wonder that American Hanukkah traditions have come to include a slew of sugar and gifts. You just cannot have your child sitting there eating potato pancakes and remembering the plight of the Maccabees while the Christian kids are opening piles of presents and drinking hot chocolate with marshmallows.

So last Hanukkah, I made it a point to buy a small tree, wrap eight presents for my son in appropriate Hanukkah paper and put on Hanukkah songs.

This year the first thing he asked was about his eight presents. And I could not help but echo my dad’s incredulous reaction from when I was a kid and mentioned other kids were getting eight presents. “Eight presents? For what?! Here’s a dollar.”

I’m not going full immigrant Persian dad on him, but yes, I’m drawing boundaries between Christmas and Hanukkah. We are going to put up decorations, do a Shabbat white elephant Hanukkah gift exchange, eat jelly donuts and listen to Mariah Carey until our ears bleed. But I’ll be distancing myself from other elements of the Christmas spirit — and the American Hanukkah one.

Orly Minazad
is a freelance writer in Los Angeles.
The views and opinions expressed in this article are those of the author and do not necessarily reflect the views of JTA or its parent company, 70 Faces Media.