Why Christmas is the best day to be a Jew 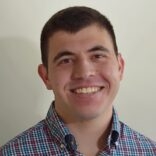 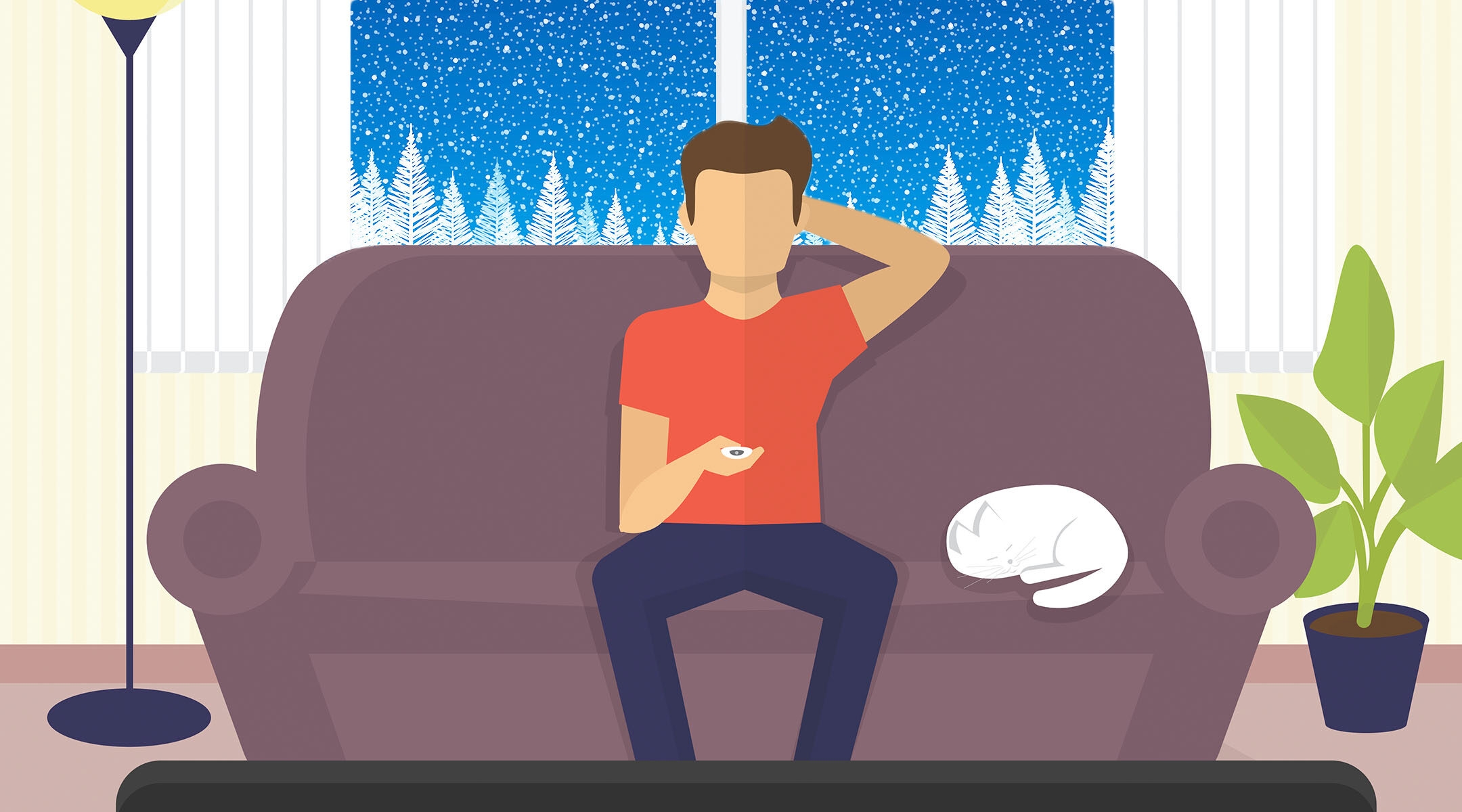 Christmas is care-free for Jews, a time to enjoy some solitude. (Getty Images/JTA Montage)
Advertisement

(JTA) — The Christians of my childhood tried hard to make me feel welcome around Christmas, and they succeeded as much as possible in a Catholic and Protestant suburb of Pittsburgh. Our next-door neighbors invited my family to their big Christmas Eve party every year. The crowd always welcomed us, and eventually we reached a customary status as the Jews of the party. We were among the last to leave, with a short commute and no church the next morning.

Christmas could be hard, though, especially early on. When you are 5, the slow drip of Hanukkah presents doesn’t match a bearded man chimneying in to shower you with gifts all at once. (And when you are 5, you don’t realize how lucky you are to get gifts at all.) A menorah in the window for eight days doesn’t match extravagant lights all over the yard for a whole month. Christmas isn’t for us, and it’s hard for a kid to internalize the notion that something so culturally dominant is not for you. Shouldn’t everything be for you?

But adulthood brings wisdom. As I’ve aged, I’ve come to view Christmas as a uniquely wonderful experience for American Jews. In fact, when I look upon Christmas through a particular lens, Dec. 25 reveals itself as the single best day of the year to be Jewish.

As Jews, we spend a lot of time being yelled at. Even when we are not being implicated in world-dominating conspiracy theories by anti-Semites, life is hectic. But on Christmas, there may be nobody at all to even bother us, much less subject us to their worst vitriol. In fact, on Christmas, Jews can enjoy an almost unprecedented serenity.

Even before a pandemic relegated many Americans to work-from-home setups that tore down whatever thin boundaries existed between work and home, it had become difficult to live a single day of responsibility-free life without going on a solo vacation or throwing your phone into a lake. Even then, your boss or someone in your house might find you and ask for something. The bill from ignoring them comes due within days.

Unless, of course, you are observing Jewish Christmas.

To be a Jew on Christmas is to spend an entire day doing either nothing at all or whatever you want. Like most Jewish families, mine had traditions for this day. I kept a strict calendar growing up: Wake up (whenever I wanted), clean out my closet (whenever I wanted, or skip it), shoot baskets at the still-open JCC (whenever I wanted), go sit in a 100-seat auditorium to watch a movie with 30 other people, nearly all of them from our synagogue (whenever I wanted, pending showtimes), and go for Chinese food, coincidentally with many of the same people. I just as easily could have done none of these things and faced no consequences or guilt.

When I moved away from home and joined the workforce, I adopted a new Jewish Christmas tradition: to talk to exactly one person all day, and for that person to be the woman who took orders over the phone at a Chinese restaurant on 14th Street in Washington, D.C. Roommates need me to clean the kitchen? No, they’re home with their families. Colleagues need something? No, this is the one day they’re not on Slack. Parents want to talk? No, they’re napping. All day? Yes. I fell in love with the extreme solitude of this one day, despite a general extraversion that makes silence grating in normal times.

There are many wondrous days to be Jewish. I haven’t experienced weddings of enough denominations to firmly call Jewish weddings the world’s best, but the combination of the chuppah, the hora, and liquored-up pre-wedding tish have to put our nuptials near the top of any list. Shabbat, Passover and the High Holidays have many virtues.

But all of these days also carry obligations. A wedding is expensive and hassling. The sabbath is a day of rest that, at least during nonpandemic times, still involves schlepping to shul, standing up on the rabbi’s request and waiting out a service of several hours. Passover is a week-plus of reflection — but I like bread. Yom Kippur is a vital day of atonement, but the whole premise of the day is that it is difficult.

On Jewish Christmas, my sole obligation is not to inadvertently get dumplings with shrimp in them. Even that is only because of an allergy, not because anyone would bust me for eating treif.

The last two years, I have been in an interfaith relationship with an Episcopalian. Our time together has strengthened my respect for Christianity, as I’ve seen how her family’s interpretation of faith meshes seamlessly with our concept of tikkun olam, to repair the world.

They have welcomed me into all their traditions, including filling a stocking for me and having me to my first Mass last Christmas Eve. I didn’t eat the little wafer or drink the wine, but I took joy in seeing a community of a different faith coming together on one of its most sacred days.

On Christmas Day, my girlfriend’s family even eats Chinese food – an incursion on Jewish turf, I have told her, but one I can forgive. The chance to see another religion in action up close, without any proselytization or pressure, has hopefully made me more well-rounded.

I’m embracing these new traditions. But they have severely cut into an event that for me carries a different kind of sacredness. Long live Jewish Christmas, the most blissful 24 hours this Jew has ever been blessed to enjoy.

Alex Kirshner
is a writer, editor, and podcast host based in Washington, D.C.
The views and opinions expressed in this article are those of the author and do not necessarily reflect the views of JTA or its parent company, 70 Faces Media.