My rabbis taught me to keep distance from my non-Jewish family. As an adult, I’m learning to love them again. 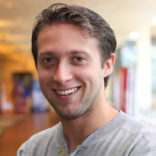 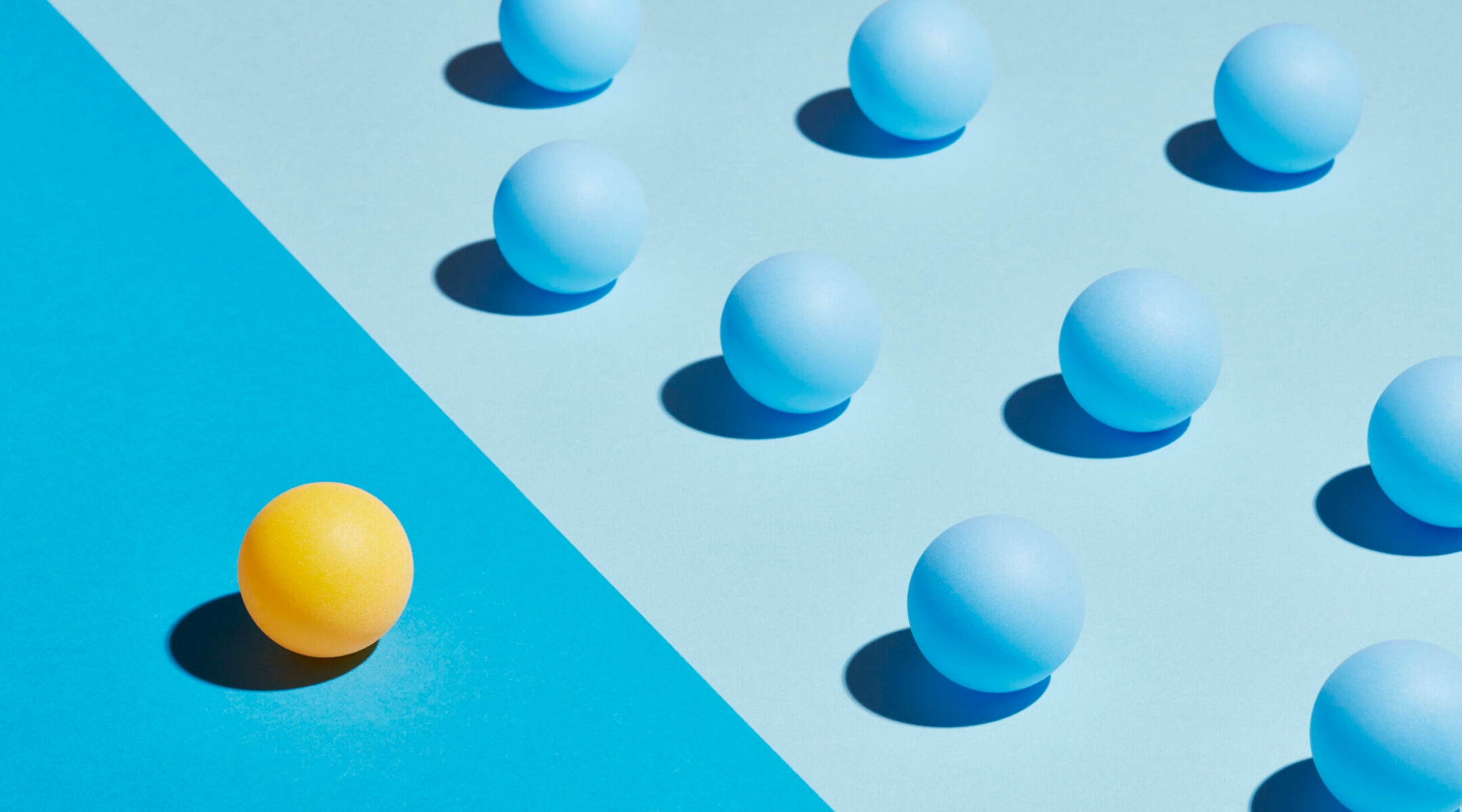 (JTA) — It was early in the evening on Christmas Day in 2018, and I was driving somewhere along the dark, winding roads of sleepy, suburban Long Island. It was a road that I had once known well. On the radio, Nat King Cole crooned along to “The Christmas Song,” and I did my best to hum along. For the first time in more than 10 years, I was going to see the Catholic side of my family on Christmas.

For most Jews, Christmas Day is filled with takeout food and movies. Growing up, mine were not. Each year, my parents and I would pile into the station wagon en route for my aunt’s annual Christmas party. My mother grew up Catholic, converted before marrying my father and had remained close with her sister, mom and, for my childhood mind, an impossibly complex family tree of cousins and extended relatives.

So, once a year, I found myself eating a sad, flimsy tuna fish sandwich among a boisterous crowd of men and women who, despite the kippah on my head and tzitzit sticking out beyond my shirt, loved me all the same. Sure, there was some playful teasing and confusion about why I couldn’t eat the same food as them. But they made every accommodation to make me feel comfortable and ensure I had a fun time. It made me so proud to have a family that was unique from all my friends.

As the child of a convert growing up in an Orthodox community, my thoughts and feelings were often in conflict with what I was taught and told by my rabbis and teachers. Communal truths, like that Esau hates Jacob, and the accompanying interpretation that Esau is Rome, were confusing to me. How could Rome hate me? Rome — Catholics and Italians — are my family. The Torah even clearly tells us that Esau kissed and hugged Jacob when they reunited, later commentaries notwithstanding. So it was easy to ignore teachings of that ilk because they were so obviously not true.

The teachings about Hanukkah were harder to ignore. Because on Hanukkah, the threat to the Jewish nation was not to the body, as it was on Purim and Passover, but to the Jewish soul. The Hellenists did not seek to kill Jews. Rather they sought to warp Judaism itself.

My yeshiva rabbis were quick to point out that this was particularly important to be mindful of in the melting pot of American society. Be wary of the friendliness of non-Jews, I was taught. While well meaning, it could lead to a dilution of a person’s Jewish identity, or worse, a complete abandonment of Judaism.

This teaching caused me to view my Christian family a little differently. While it was perfectly OK to be cordial with this side of my family, I started to keep a certain distance between us. I still remained close with my grandmother, but Christmas after Christmas, for more than a decade, I found some excuse or another why I couldn’t see the rest of my family. Even though I knew it hurt them, my grandmother especially.

There were only so many times I could say no, though. After years of absence, I found myself again sitting at a table with a family that worships a foreign God. My family. I suddenly felt great comfort to be in the company of people that I share the common bonds of ancestry with. And my heart cried that I had feared these feelings for so long. They gave their love to me freely and without want.  It is no threat to my Jewish identity or observance.

I do not blame my yeshiva rabbis for what they taught me. Judaism, and particularly Orthodox Judaism, is inherently a tribal religion. It is filled with rules and regulations that govern interactions between Jews and non-Jews, many of which are explicitly geared toward a preservation of peoplehood. But I regret that I was taught to fear the love of people who do not worship as I do, and to believe that I was betraying my God and my people by celebrating with my family on a day that is meaningful to them.

The gulf of world and family history is a wide and great expanse. It is worth wondering how much of it is our own making.

But there is also a very narrow bridge. And love is what can help us cross it. The main thing is to just not be afraid to try. I will always believe that Esau kissed Jacob with nothing but a pure heart.

Why couldn’t Jacob kiss him back?

When it was all over and goodbyes were exchanged, I walked out into the night and got into the car. Through the window I could see my family waving to me. I waved back.

Aharon Schrieber
is an attorney living in New York City.
The views and opinions expressed in this article are those of the author and do not necessarily reflect the views of JTA or its parent company, 70 Faces Media.