‘You will be prosecuted’: Cuomo promises consequences for vaccine fraud after ParCare scandal 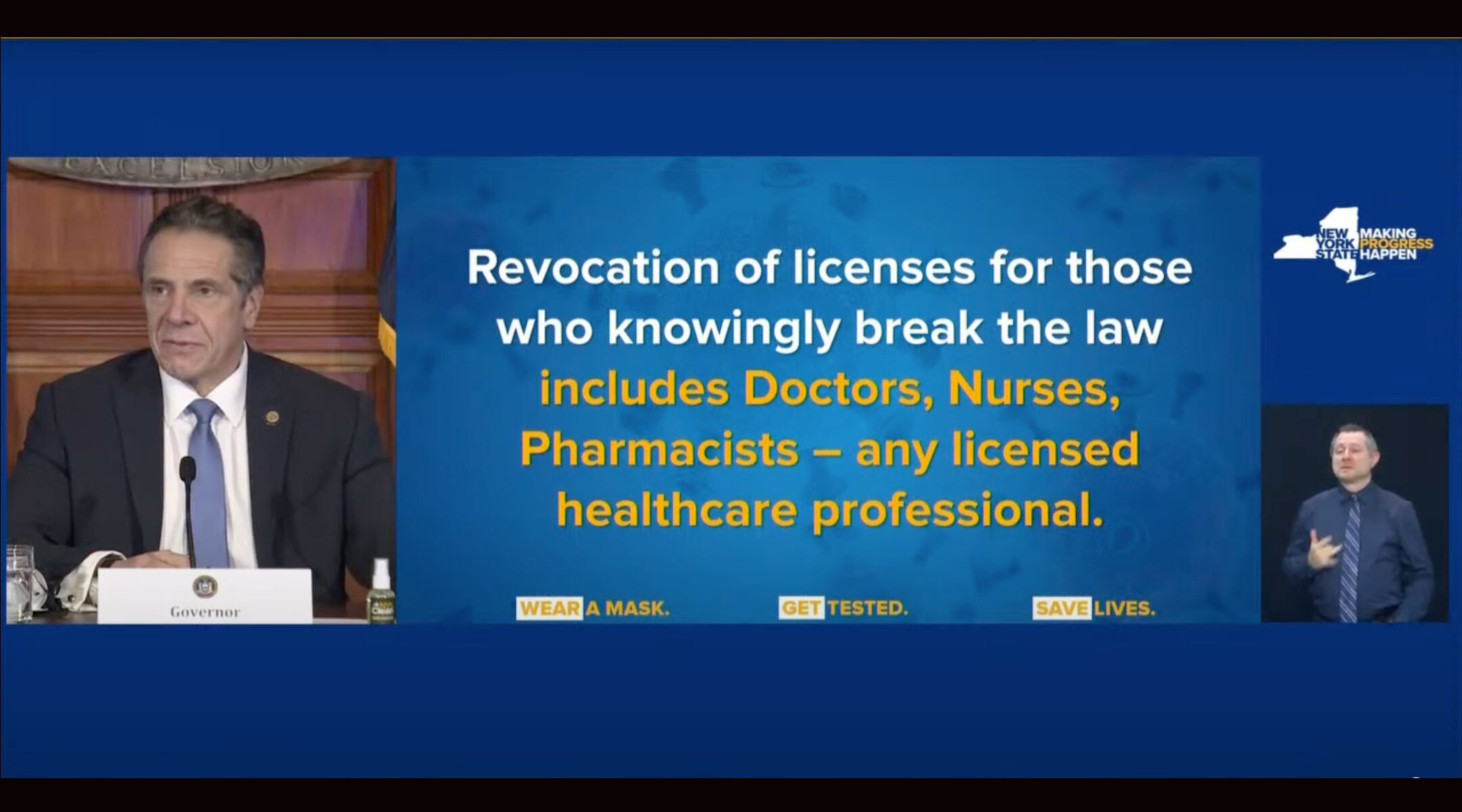 New York Gov. Andrew Cuomo said vaccine-related fraud would not be tolerated after the state health commissioner said an Orthodox-owned clinic would be investigated fro administering the vaccine to members of the public. (Screenshot from YouTube)
Advertisement

(JTA) — After an Orthodox-owned health clinic appeared to be administering COVID-19 vaccines to members of the public contrary to state guidelines, New York Gov. Andrew Cuomo said the investigation would be referred to the state attorney general’s office and that vaccine-related fraud would come with consequences.

“We will not tolerate any fraud in the vaccination process,” Cuomo said at a news conference Monday. “Anyone who engages in fraud is going to be held accountable.”

His comments come two days after New York State Health Commissioner Howard Zucker announced a criminal investigation into ParCare Community Health Network, a chain of clinics operating in Brooklyn, Manhattan and Orange County, for potentially obtaining the vaccines “fraudulently” and administering them to members of the public when only certain groups are eligible to receive it.

One prominent Modern Orthodox rabbi who received a vaccine at a ParCare clinic said he had not been aware that the vaccines were administered improperly and that he would not have done it had he known the process was not above board.

“We want to send a clear signal to the providers that if you violate the law on these vaccinations, we will find out and you will be prosecuted,” Cuomo said Monday.

“We are actively cooperating with the State of New York’s inquiries,” ParCare said in a statement Monday afternoon. “Governor Cuomo himself stressed the importance of getting all the facts and providing the facts to the state is exactly what we have done and will continue to do.”

Cuomo also announced he would sign an executive order Monday that could make health providers who engage in vaccine-related fraud liable for fines of up to $1 million and could revoke state licenses. It was not immediately clear if the state would revoke providers’ general medical licenses or just licenses to administer the vaccine. 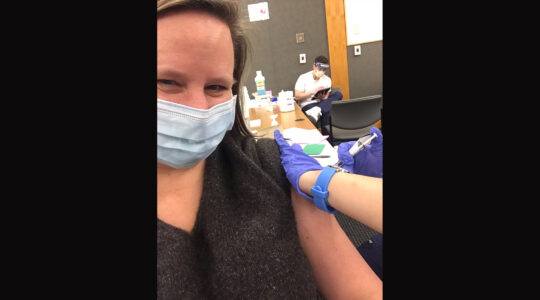 Meet Christie Moore, the Portland oncologist who made a bracha on her vaccination