JTA is going local. Here’s what that means for readers in New York and beyond. 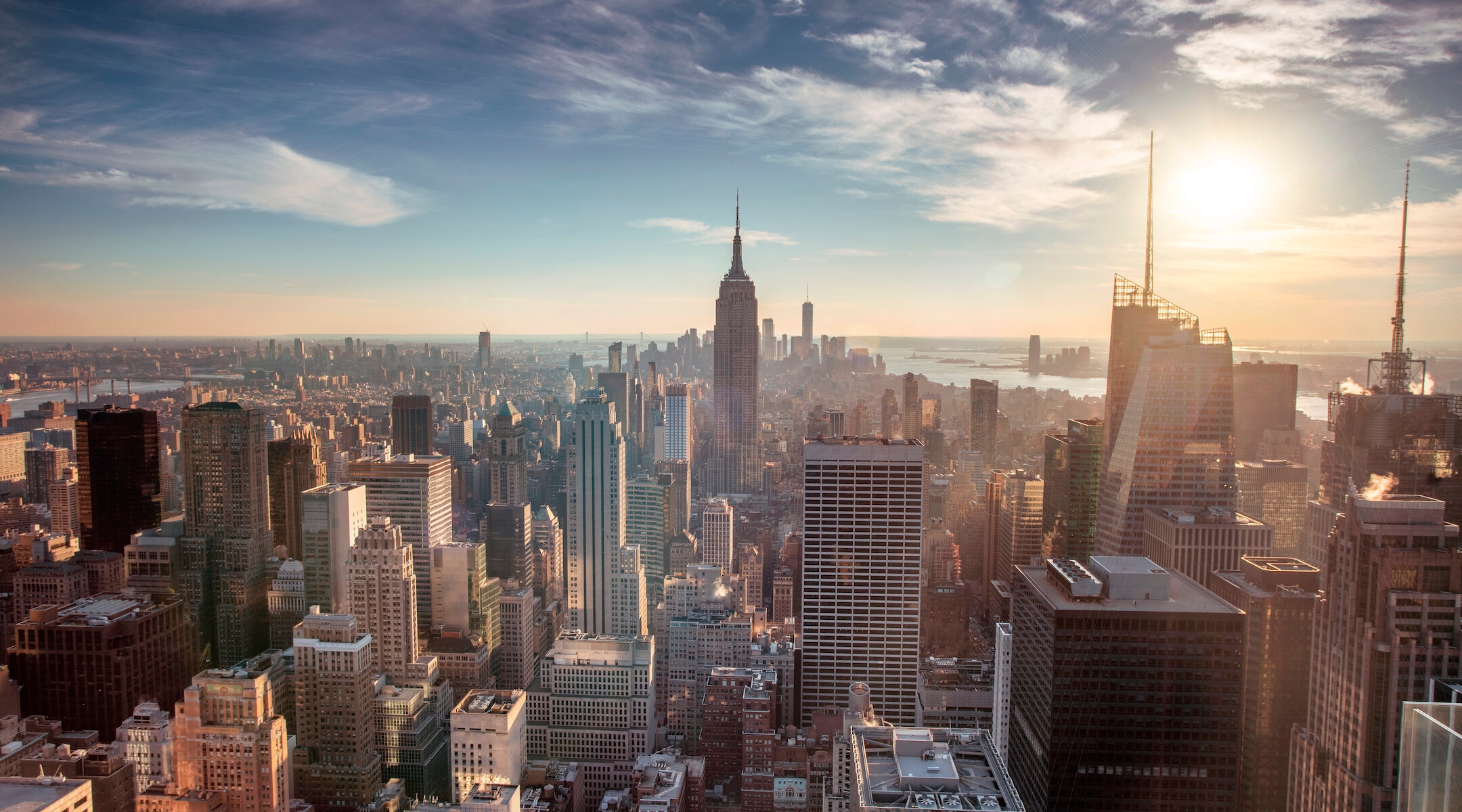 I am thrilled to announce an exciting development for the Jewish Telegraphic Agency: We’re going local!

Our parent company, 70 Faces Media, has acquired the New York Jewish Week, the deeply respected news organization that has covered New York City for more than four decades. The acquisition will allow JTA to deepen our coverage of America’s largest Jewish community and also to pilot a strategy for addressing the current crisis in local news, which is depriving so many Jewish readers of essential coverage of their communities.

What does this mean for you?

Starting now, JTA readers will get access to more coverage that’s rooted in the heart of diaspora Jewry, including through a New York-only newsletter. And from “36 Under 36” to events that draw leaders from across Jewish New York, the Jewish Week is known for engaging readers in ways that can be a model for our global community.

You’ll also see a familiar name on our masthead: Andrew Silow-Carroll, who preceded me in this role, is returning to 70 Faces as New York Jewish Week’s editor and a senior editor at JTA. Hannah Dreyfus, a reporter with a track record of breaking important news and telling stories that matter to New Yorkers, is also joining our team.

For Jewish Week readers, New York coverage and newsletters will continue without interruption. But you’ll also get a wider view of the context in which local developments sit, as well as support from a cutting-edge media company experienced in creating digital products and elevating readers’ voices.

And if you’re a reader outside of New York who doesn’t have a thriving Jewish news organization covering your community — an unfortunately and increasingly common scenario — this acquisition will benefit you, too. We’re planning to learn from our work in New York about how to serve other local communities.

I was excited to make JTA part of the solution for the local news crisis when I joined one year ago from Chalkbeat, the nonprofit news organization covering education that has successfully developed a model for marrying local and national coverage. Jewish communities — local, national and global — are innately connected, and with this acquisition, we are better positioned than ever to deliver news coverage recognizing that special reality. I cannot wait for the work we will do together.

As always, we want to hear your thoughts. Please feel free to reach out to me with yours.