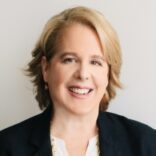 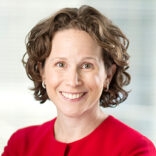 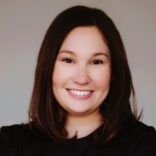 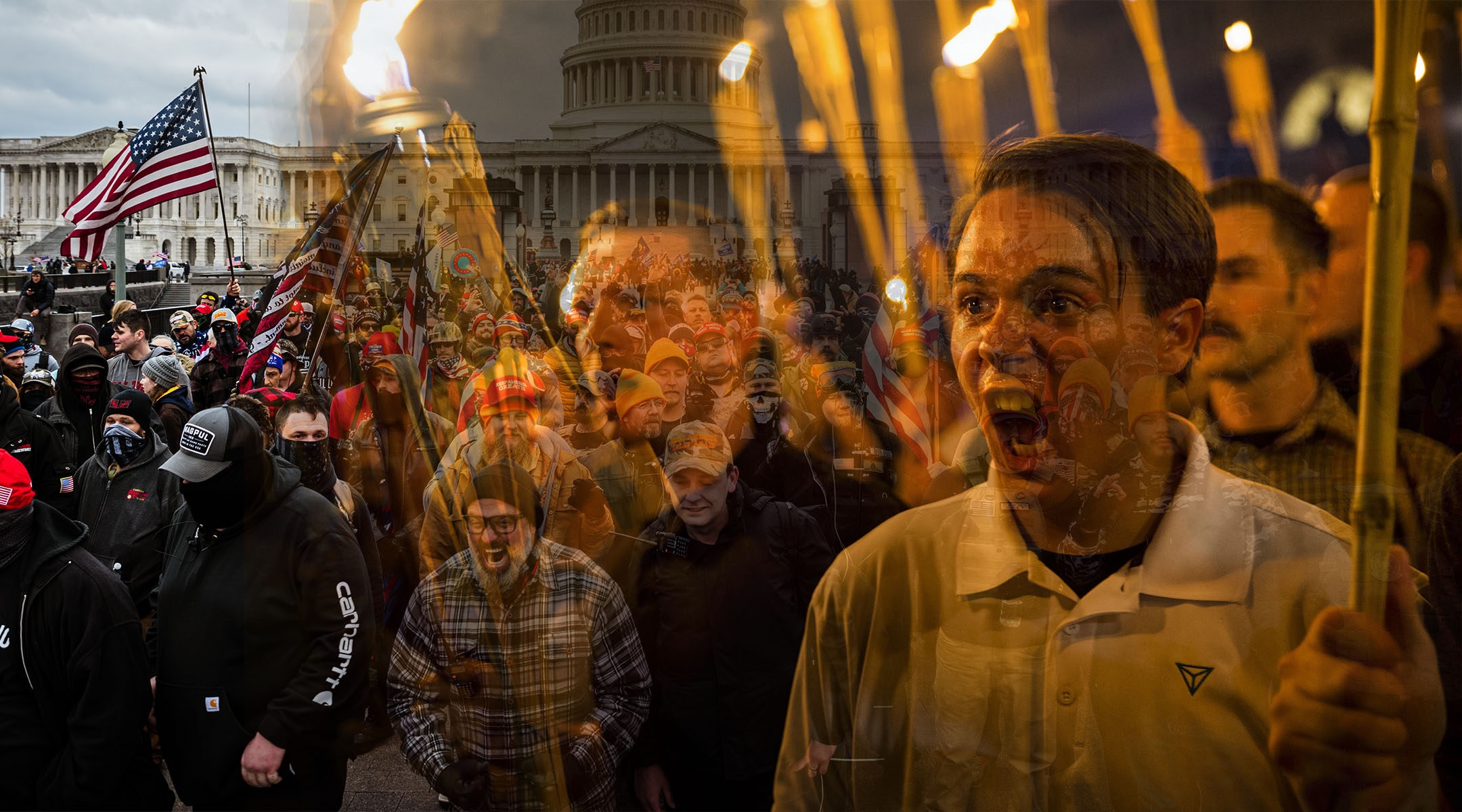 Left: Trump protesters gather in front of the U.S. Capitol Building on January 6, 2021 in Washington, DC. (Jon Cherry/Getty Images) Right: Peter Cvjetanovic (R) along with Neo Nazis, Alt-Right, and White Supremacists encircle and chant at counter protestors at the base of a statue of Thomas Jefferson after marching through the University of Virginia campus with torches in Charlottesville, Va., USA on August 11, 2017. (Samuel Corum/Anadolu Agency/Getty Images)
Advertisement

We know because we’re bringing the federal lawsuit against the neo-Nazis, white supremacists and hate groups responsible for the Charlottesville violence. With each new bit of information, the parallels between Unite the Right and Stop the Steal become more alarming. A straight line can be drawn from Charlottesville to the Capitol — and it is imperative, for our safety and for our democracy, that we all understand how to connect the dots.

In August 2017, white supremacists, neo-Nazis and other far-right extremists descended on Charlottesville. As the evidence in our case details, the violence that ensued was no accident. It was meticulously planned for months in advance in private chat rooms: a racist, violent conspiracy that will finally be held accountable in court later this year.

Don’t be fooled: Much like with the Charlottesville attack, what happened at the Capitol was no accident. No one should have been surprised by the violence on Wednesday.

These were not lone wolves who spontaneously decided to storm the U.S. Capitol building. Rather, for weeks in advance, on both mainstream and fringe social media sites, these extremists organized, making clear that there would be violence if lawmakers, media, law enforcement and others did not reject the results of the 2020 election.

One person on the far-right TheDonald forum asked, “What if Congress ignores the evidence?” “Storm the Capitol,” was the response, with hundreds of users liking the post. There were countless similar posts across various sites.

These posts eerily echo the Discord chats in which the Charlottesville violence was planned, where there was explicit discussion of hitting protesters with cars nearly a month before the attack that took Heather Heyer’s life and grievously injured our plaintiffs.

Much like in Charlottesville, the Capitol insurrectionists showed up with weapons and in tactical gear, prepared for a violence. And violence is, of course, what followed.

When these extremists say they’re going to do something, we must believe them.

Of course the parallels with the Charlottesville violence don’t end with the fact that both were violent conspiracies planned online.

At the core of both Unite the Right and Stop the Steal is a vile, pervasive white supremacy that includes palpable anti-Semitism. From Camp Auschwitz shirts to Confederate flags and other white supremacist imagery, to the noose hung outside the Capitol, the motivation for these extremists’ violence is their bigotry.

Much of this hate is predicated on the idea of the country being “stolen” from white people. “Jews will not replace us” was a direct callout to the vile Great Replacement theory, which argues that the white race is being replaced by people of color, with Jews as the puppet masters.

In fact, some of the same white supremacists who terrorized Charlottesville showed up at the Capitol, such as “Baked Alaska” and Nick Fuentes who were photographed ransacking Speaker Nancy Pelosi’s office. One of the chief cheerleaders of the Capitol attack was neo-Nazi Andrew Anglin, a central player in the Charlottesville violence and a defendant in our suit.

And just like in Charlottesville, within hours of the violence, perpetrators defaulted to the same excuse for the Capitol attack as they used in 2017: blame Antifa, even though there is zero doubt that this was a premeditated far-right extremist attack.

Now, these same extremists are back online, using last week’s attack to recruit and planning a new wave of violence.

So where do we go from here? The only path forward is one of accountability and justice.

We know that it matters. Our Charlottesville case heads to trial this year — and even before trial, there has been true accountability for the leaders of the violence, from large financial penalties to an extraordinary evidentiary sanctions decision and even jail time. It has deterred many of these extremists from participating in subsequent actions. Richard Spencer recently complained that he has been “financially crippled” by the case, while other defendants have had to halt plans for new buildings or events.

But beyond our case and a handful of individual prosecutions, there has generally been little accountability for violent extremism.

There is now an opportunity to make clear the severe consequences for this terror.

The federal government has started to bring charges against individual insurrectionists. The Department of Justice can also take on the full conspiracy that orchestrated the violence, just as we’re doing with our Charlottesville suit.

As a new administration takes office, it has an opportunity to bring the full weight of the federal government to bear against these extremists — and ensure that the playbook seen in Charlottesville and at the Capitol can never be used again.

Karen Dunn
is a Partner at Paul Weiss and a former federal prosecutor in Virginia.

Amy Spitalnick
is the Executive Director of Integrity First for America, the civil rights nonprofit backing the Charlottesville lawsuit.
The views and opinions expressed in this article are those of the author and do not necessarily reflect the views of JTA or its parent company, 70 Faces Media.