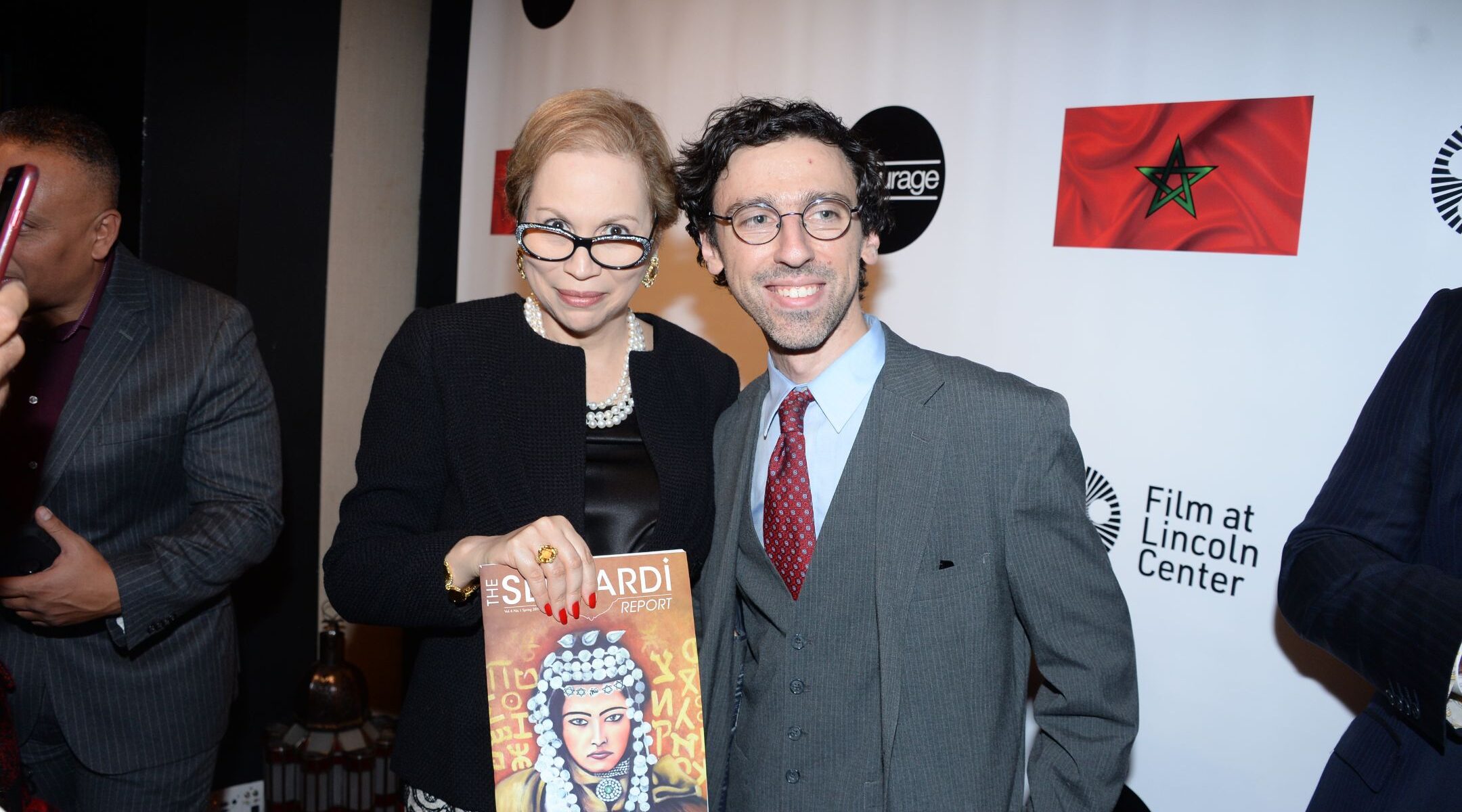 (JTA) — A Moroccan nongovernmental organization has with its government’s blessing signed an agreement with the U.S. State Department to combat anti-Semitism and anti-Zionism, the second such agreement in the Arab Middle East.

The agreement signed Friday by El Mehdi Boudra, the president of Association Mimouna, and Elan Carr, the State Department’s envoy to combat anti-Semitism, signals the far-reaching ambition of the Trump Administration’s Abraham Accords, to normalize among Arabs the acceptance of not just Israel, but of Zionism.

The Memorandum of Understanding says the sides “intend to work together to share and promote best practices for combating all forms of anti-Semitism, including anti-Zionism and the delegitimization of the State of Israel” and “for combating other kinds of intolerance and hatred, including Islamophobia.”

The agreement is similar to one signed in October between Carr and a Bahrain institution. In both cases, the signing organizations are not government bodies but have the blessing of the royal family. The Association Mimouna, which is independent, was founded in 2007 by Muslims who sought to preserve the country’s Jewish heritage.

The Abraham Accords, brokered by President Donald Trump’s son-in-law, Jared Kushner, and his top Middle East envoy, Avi Berkowitz, have encompassed four countries. In addition to Bahrain and Morocco, the United Arab Emirates and Sudan have agreed to normalization with Israel.

Each of the countries has in recent years, to varying degrees, had good relations with Jewish organizations and quiet but friendly relations with Israel. By nudging the relations into the open and by effectively getting ruling elites to bless Zionism, the Abraham Accords architects hope to set an example that would erode Israel’s isolation in the region.

The agreement “reinforces the deep and longstanding partnership between our two countries in the fight against all forms of intolerance and the promotion of peace and mutual coexistence,” Morocco’s ambassador to the United States, Princess Lalla Joumala, said in a statement. “It is an unwavering engagement spearheaded by His Majesty King Mohammed VI who leads by example and upholds the proud heritage of tolerance perpetuated by His Forefathers.”

Also attending the event, held on Zoom, were Carr’s deputy, Ellie Cohanim, Jason Guberman, the executive director of the American Sephardi Federation, and representatives of the Conference of Presidents of Major American Jewish Organizations.