Benny Gantz: My Holocaust survivor mother made me a better general 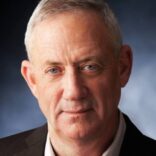 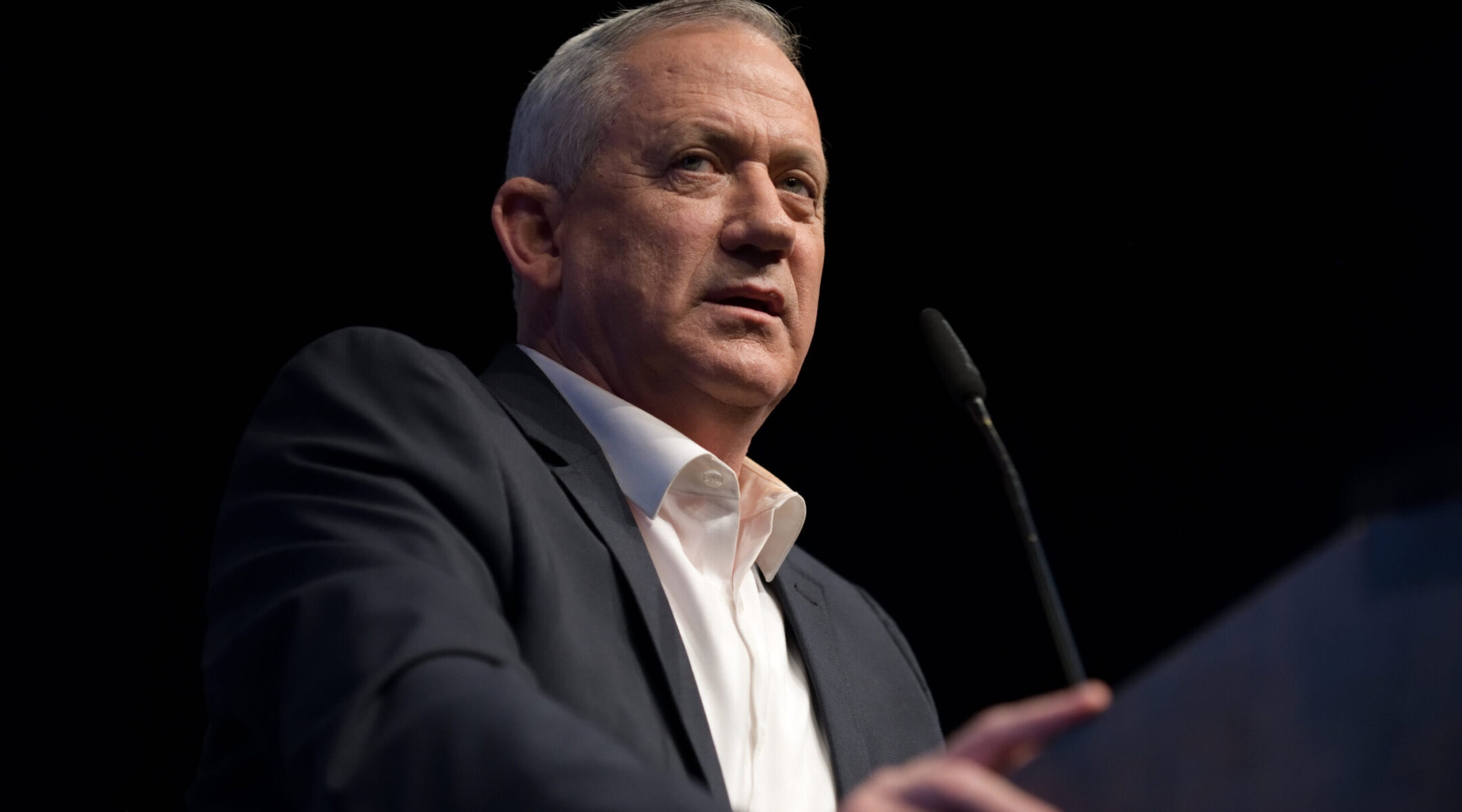 Benny Gantz: "A fragmented society whose members feel alienated and marginalized is a society ready to target those it holds responsible for its troubles." (Gili Yaari/Flash90)
Advertisement

(JTA) — I don’t think it would be an exaggeration to say that 2020 was one of the toughest years that the world has endured in recent history. On International Holocaust Remembrance Day, I reflect on the lessons I learned from my parents, both Holocaust survivors, who taught me the capacity for both evil and kindness that exists within the human spirit.

Even as a general who witnessed up close the ravages of war, and as a politician who engages in challenging political battles, I couldn’t have foreseen the current state of affairs facing the Jewish people today.

For many years, we have seen the rise of anti-Semitism disguised in its many faces, shapes and forms. But nothing could have prepared me for the moment when I saw a shirt with the words “Camp Auschwitz” at the insurrection on Capitol Hill, the symbol of American democracy.

At the same time, seeing these manifestations of hate is not surprising. Anti-Semitism always rears its ugly head during times of stress. Hatred always thrives when there is a lack of love; darkness always prevails in the absence of light.

We can learn this lesson from the history of 1930s Germany: Isolated and humiliated, forced to carry the shame and responsibility for World War I on its shoulders, suffering from inflation, unemployment and poverty, the fractured German society turned toward violence and hatred, placing the blame for their woes on the Jews.

In a report issued this week by the Israeli Ministry of Diaspora Affairs, we see an alarming rise in anti-Jewish sentiment worldwide in 2021. Especially alarming is the widespread growth of malignant conspiracy theories that often blame the world’s troubles on the Jews.

We must not allow the past to repeat itself. We must understand once and for all that division leads to polarization and extremism, which in turn lead to hate and violence. A fragmented society whose members feel alienated and marginalized is a society ready to target those it holds responsible for its troubles.

My mother endured firsthand the consequences of the Nazi ideology of hate in the Bergen-Belsen concentration camp. But after surviving and rebuilding her life in Israel, she always ensured that she spoke softly and respectfully, even to those with whom she disagreed.

In any military campaign or operation I led, my mother always asked me if I had remembered to provide humanitarian aid, medicine and food for the civilian population on the other side. I imagine she must have been very proud when she looked down at me from heaven on the day that the Israeli army offered to treat casualties from Syria’s bloody civil war; perhaps even more proud than the day I was promoted to the rank of general. I remember she held me, smiling, and then calmly said: “Now General — please take out the trash.” She always understood the value of human connection and the perils of alienation. She understood that the human fabric of society is what deters people from turning to hateful ideologies as a way of filling the void.

Looking at global trends today, I am deeply troubled by the growing social and political divisions across Europe and the United States, even at home in Israel, and by the hate-filled online discourse that, regrettably, we’ve come to know so well. They represent the most fertile soils for xenophobia and anti-Semitism. As someone fortunate enough to head the defense establishment of the miracle that is the State of Israel, I will not know peace until every Jew, near or far, feels secure. Protecting the people of Israel, who lived as a persecuted minority for over 2,000 years, will always be the absolute imperative for this Jewish general.

That was my parents’ legacy to me. But I know that without global action to stop extremists and their attacks against the Jewish people, we won’t manage to curb this troubling trend. World leaders must immediately and uncompromisingly reject any expression of anti-Semitism and anti-Zionism. Simultaneously, they must also work to advocate for tolerance, and for creating bridges among communities. These two efforts must go hand in hand in order for us to truly rid this world of anti-Semitism, bigotry and hate.

So with the spirit of my mother dwelling within me always, I remember and remind others that hatred can only give birth to more hatred and that darkness cannot be driven away by more darkness. No, my friends, that requires something far more powerful. That requires light.

Benny Gantz
is Israel's Defense Minister, the Israel Defense Force's 20th Chief of Staff, and Chairman of the Blue and White Party.
The views and opinions expressed in this article are those of the author and do not necessarily reflect the views of JTA or its parent company, 70 Faces Media. 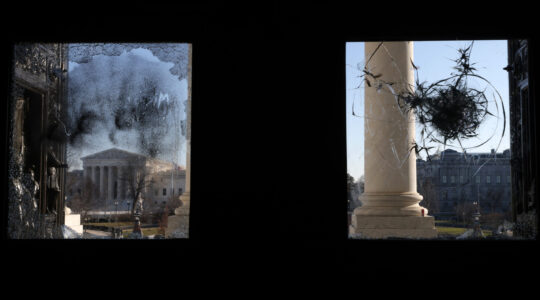