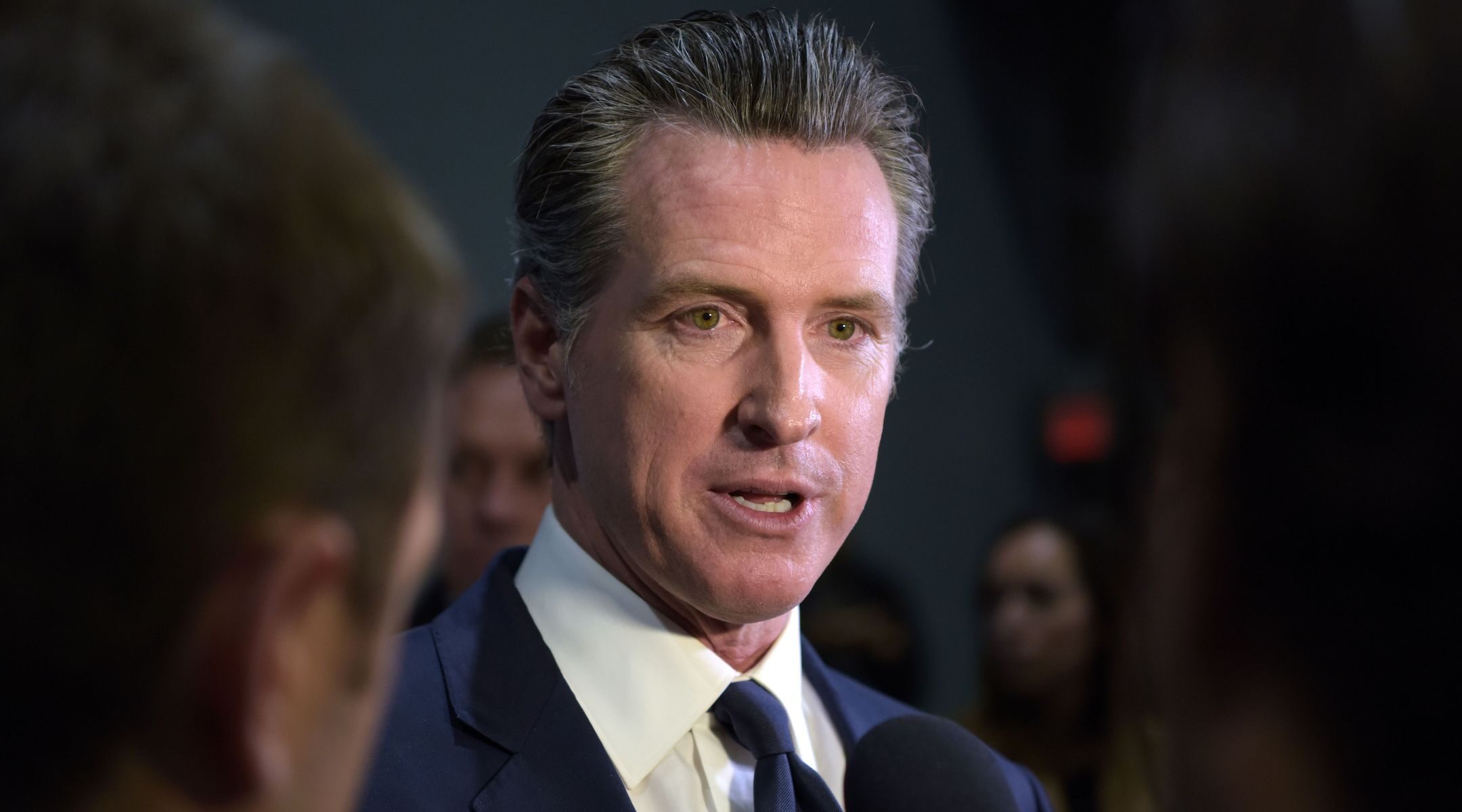 (JTA) — After years of contention and revisions, California’s State Board of Education approved a curriculum meant to guide the state’s schools in teaching ethnic studies, an effort that sparked waves of criticism from Jewish groups.

The Ethnic Studies Model Curriculum aims to teach students about the histories, experiences, contributions and struggles of minority groups in the state. Jewish activists had vehemently criticized the first draft of the curriculum, which schools are not required to use, for both excluding and discriminating against Jews.

On Thursday, those activists had mostly positive reactions to the final draft, which includes sections about the American Jewish experience.

“The model curriculum approved today by the State Board of Education is a vast improvement over prior drafts and a win for everyone who fought to remove bigoted and discriminatory content about Jews and Israel,” said California State Assemblymember Jesse Gabriel, who chairs the California Legislative Jewish Caucus.

Not everyone was satisfied. Roz Rothstein, CEO of the pro-Israel group StandWithUs, said she was “disappointed” in Thursday’s vote and said the curriculum “is a model that can and should be changed before implementing ethnic studies in schools.” The American Jewish Committee also released a statement expressing disappointment, saying that revisions since the first draft were a “salve but ultimately not curative.”

Jewish organizations in the state and beyond had pilloried the first draft, which was released in 2019, both for not discussing the American Jewish experience and for including anti-Semitic language as well as anti-Israel sections. The draft effectively endorsed the movement to boycott Israel, and also included a song lyric suggesting that Jews manipulated the press.

Originally the curriculum focused on the Black, Hispanic, Asian-American and Native American communities in California, and other minority groups, including the state’s Sikh and Armenian communities, also protested their exclusion from the first draft. Members of the public sent in 57,000 comments about the first draft, and Gov. Gavin Newsom expressed concern about it as well.

Jewish organizations lobbied to revise the draft, submitting lesson plans about American Jewish identity as well as about the experience of Mizrahi Jews, or Jews from the Middle East and North Africa. Those lessons, as well as others focusing on other minority communities, were included in the draft that was approved Thursday.

In addition, the anti-Israel and anti-Semitic content was removed from the later drafts.

Meanwhile, the revised draft also met protest from the original authors of the curriculum, who disavowed the project in February because they said it “silenced the voices of Ethnic Studies teachers/educators, who are all from racially and politically underrepresented groups.”

But some of the Jewish activists that had denounced earlier versions of the curriculum appeared to embrace this one for including American Jews in a discussion of the state’s minorities. The Simon Wiesenthal Center, a Jewish advocacy group, said it was “encouraged” by the revisions.

“For too long in our classrooms, Jewish identity has been flattened and distorted to that of a white religious minority, taking little note of our global peoplehood, history, diversity and oppression,” said Tyler Gregory, executive director of the San Francisco Bay Area Jewish Community Relations Council. “The just-approved model curriculum, while not perfect, addresses the major concerns our community identified nearly two years ago.”