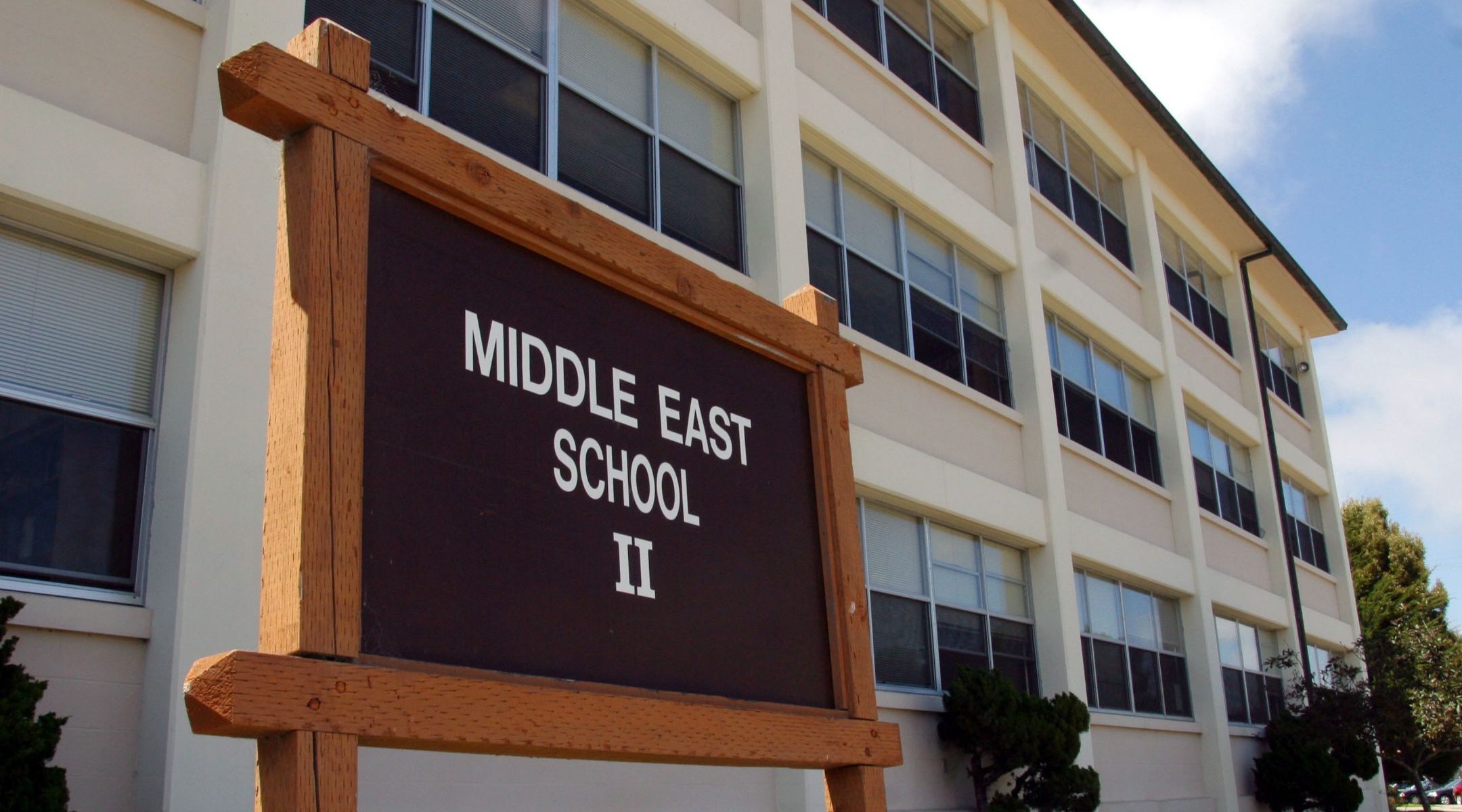 (JTA) — The Defense Language Institute Foreign Language Center, the U.S. military’s elite language school in Monterey, California, is dropping Hebrew from its roster of languages due to low demand.

Natela Cutter, a spokeswoman for the institute, said Tuesday that the current class underway would be the last in Monterey, but the language would still be available through contractors in the Washington D.C. area, a system used for languages that have been removed from the Monterey curricula in recent years.

She said the last time the school cut languages, in 2016, five were removed: Turkish, Hindi, German, Portuguese and Serbo-Croatian. Foreign Policy in 2019 reported that the institute cut classes after the Trump administration diverted military funds to the wall Trump planned between Mexico and the United States.

Steven Collins, the Defense Language Institute Chief of Staff, told the Jewish Telegraphic Agency that demand for Hebrew in the military dropped below the threshold needed to sustain a course.

“We close a language when we cannot sustain a teaching team (6 instructors) – so we need at least 18 students constant throughout for a language to continue in Monterey,” he said. “In the case of Hebrew, the Services have determined that they will no longer send any more students to learn Hebrew.”

The institute, believed to be the most successful language learning enterprise in the English-speaking world and housed at the Presidio of Monterey, a U.S. Army facility, currently lists 16 courses, four of them in dialects of Arabic.

The Hebrew course is 48 weeks long. Cutter said the teachers — currently numbering 12 — would likely get other jobs at the institute or elsewhere in the military.

Cutter did not know how many people study Hebrew currently; Monterey County Weekly, in analyzing the school’s course load based on Freedom of Information Act requests, said last year that between 30 or 40 people take Hebrew. The course has been on offer since 1986.

The institute teaches languages to 2,500 service members at any given time.

The Monterey County Weekly report said that the likely genesis of Hebrew learning was the ramping up of U.S.-Israel military cooperation during the Reagan administration.

The institute was established in 1963, consolidating language schools in the various services that had been launched in the lead-up to World War II. It moved to a single campus in Monterey in 1974.

Monterey, as the school is commonly known among its graduates, taught as many as 40 languages in the 1980s, when the Cold War was underway.