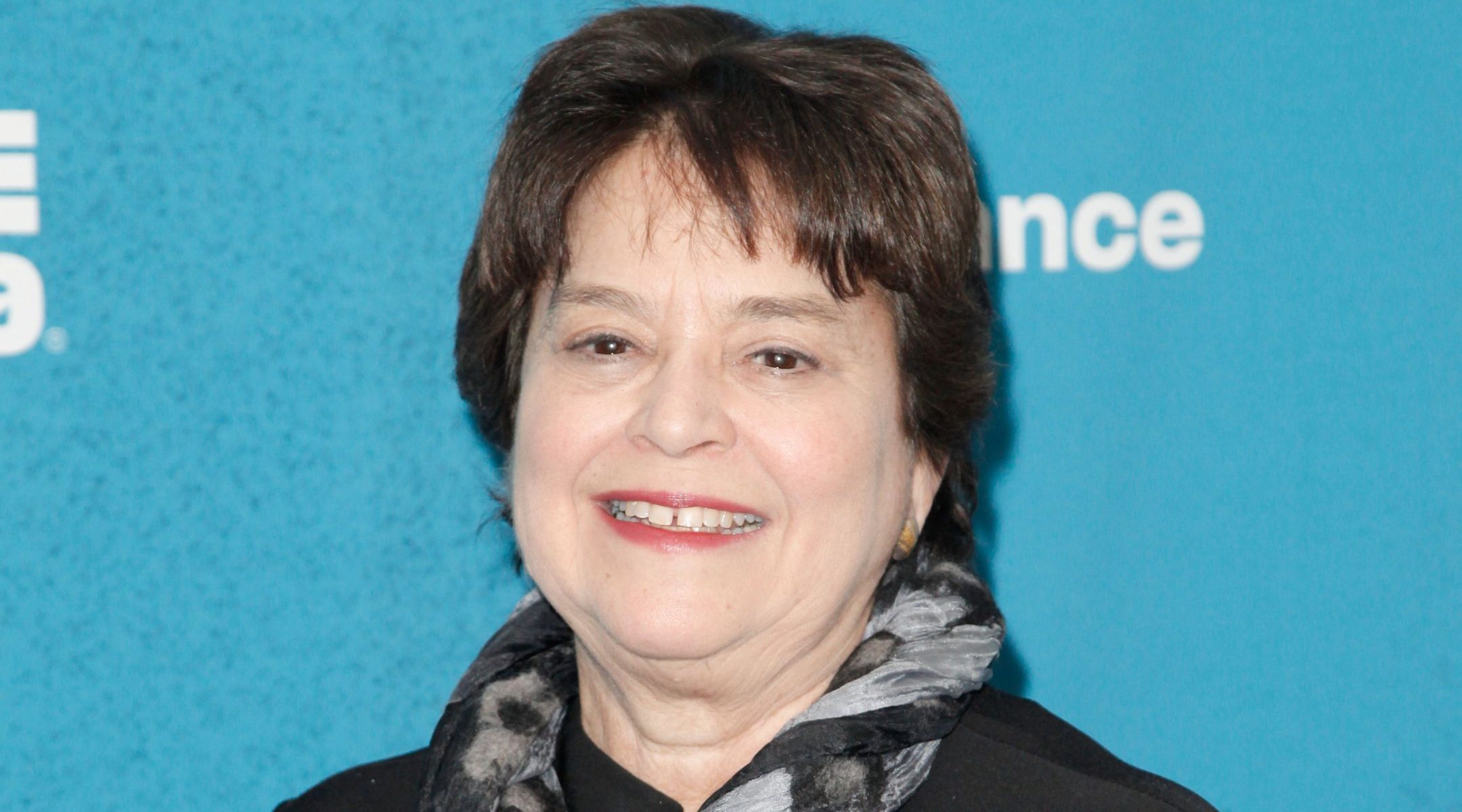 Nancy Kaufman, seen in January 2019, said a number of people outside the Biden administration urged her to apply for the monitor's post, so she made her interest known to people inside the administration. (Tibrina Hobson/Getty Images)
Advertisement

WASHINGTON (JTA) — Nancy Kaufman, the former CEO of the National Council of Jewish Women, said this week that she had been in touch with the Biden administration about becoming this country’s newly empowered anti-Semitism monitor.

Kaufman revealed her contact in the Forward in a story about how progressive Jewish groups appear to be coalescing around her candidacy.

She confirmed it on Wednesday to the Jewish Telegraphic Agency, saying that a number of people outside the administration urged her to apply for the job, so she made her interest known to people inside the Biden administration.

“I expressed interest and now I’m waiting to hear,” she said.

Kaufman isn’t the only one angling for the position, which reports on anti-Semitism overseas and presses governments to adopt measures to mitigate anti-Semitism. JTA spoke with four people close to the Biden administration who named a number of others who have been mentioned in chatter inside and outside the administration while noting that they could not confirm whether any of them were under formal consideration.

The list includes Abraham Foxman, the retired longtime leader of the Anti-Defamation League, and Deborah Lipstadt, the prominent Holocaust historian at Emory University.

JTA reached out to all of those whose names are in circulation, but only a few replied — and confirmed that like Kaufman, they also had expressed interest in the job. One is Ethan Katz, a professor of Jewish history at the University of California, Berkeley. Mark Weitzman of the Simon Wiesenthal Center would only say that his name has cropped up in reporting on the issue. Stuart Eizenstat, a longtime U.S. Holocaust restitution negotiator, said he had not applied for the job.

Kaufman said she was not campaigning for the job, formally known as U.S. special envoy to monitor and combat anti-Semitism. She said that she had campaigned for Biden, in senior positions in outreach to Jews, older adults and progressives, and with his victory there had been talk of a possible administration position. The only one that excited her, Kaufman said, was the State Department’s anti-Semitism envoy.

“I’m very enthusiastic about the prospect,” she said. “But there are a lot of good people out there.”

There are no front-runners. Kaufman said the administration had not reached the vetting stage, which the other applicants confirmed: They had not yet heard back from government officials who would be tasked with the formal hiring.

The Biden administration has made no sign that it is even considering a formal nomination beyond accepting applications.

“At this time, we do not have any details to share regarding a nomination for the special envoy position,” a State Department spokesman told JTA.

One thing the administration must consider that its predecessors did not: Congress just elevated the job to ambassadorial level, meaning the envoy will have more resources and influence. The downside is that the nominee will have to be confirmed by an evenly divided Senate, where Republicans have already sought to scuttle a number of Biden picks.

Groups on the left — including IfNotNow, which has endorsed Kaufman for the job — want the anti-Semitism monitor to focus on white supremacists and to deemphasize Israel. They decried the last monitor under President Donald Trump, Elan Carr, for launching a campaign equating anti-Zionism with anti-Semitism.

Here in alphabetical order are the names circulating among people who talk with people inside the Biden administration: