Multiple antisemitic incidents reported over the weekend across US 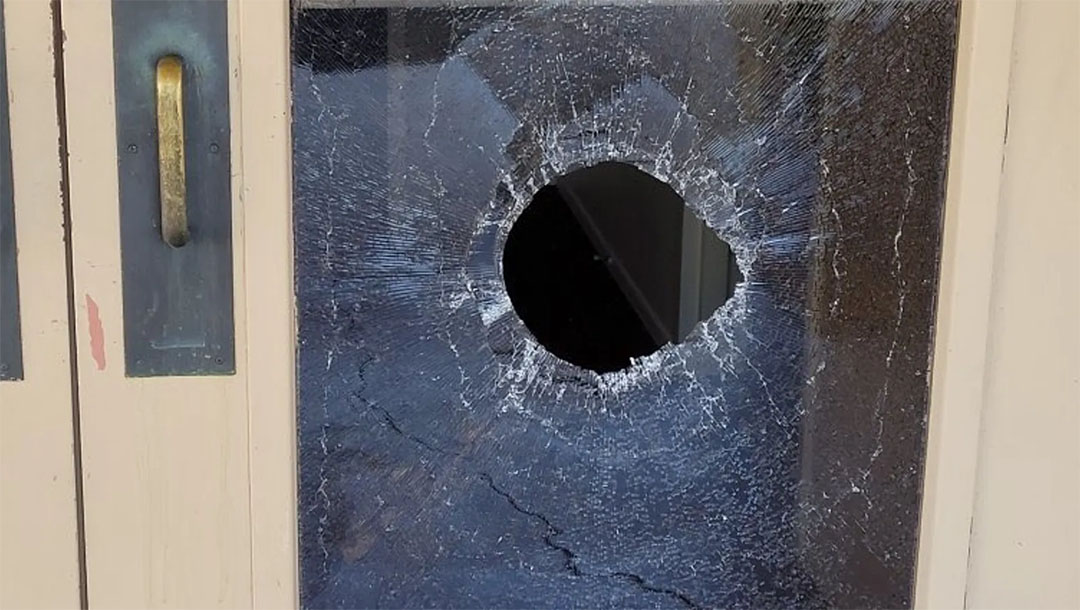 (JTA) — At least four cases of intimidation or assault against Jews have been reported in the United States since Thursday, in a continuation of what many fear is one of the country’s worst spate in years of antisemitic violence.

On Saturday, six men assaulted and punched two Jewish teenagers in Brooklyn on 18th Avenue and Ocean Parkway, reported VINnews. The news site interviewed Mitchel Schwartz, the father of one of the teenagers. One of the men told the teenagers “free Palestine” and made additional references to Israel, the report said.

The report did not say whether the teenagers were hurt or whether they had complained to police. An Uber driver who witnessed the scene told the teens to get into the car and took them to safety, the report also said. The driver was Muslim.

On Friday, Israel and Hamas in Gaza agreed to a ceasefire that ended 11 days of exchanges of fire. The fighting triggered mass protests against Israel and an increase in antisemitic incidents in Europe, the United States and beyond.

That night, Luca Lewis, a 20-year-old professional soccer player who plays for the New York Red Bulls, said he was threatened by men holding knives who asked if he was Jewish, and who told him they would kill him if his answer were yes.

The incident happened in New York, he wrote on Instagram. A group of men passed him and a friend on the street when one of the men asked Lewis if he was Jewish, according to Lewis.

“I paused for a moment in confusion and thought about it, then I saw them withdrawing knives,” Lewis wrote in his post. “I obviously said no. The guy looked at me with such disgust in his eyes and said ‘Good’.”

This made Lewis angry and he asked what would happen if he were Jewish, he wrote. “‘I’ll beat the f*ckin sh*t out of you and kill you’,” Lewis quoted the man as replying.

In Hallandale Beach, Florida a man directed antisemitic abuse in addressing a local rabbi and later emptied a bag containing human feces outside the rabbi’s synagogue on Friday, WSVN reported. Police are investigating the case. The report offered no information linking the incident to Israel. On May 14 a Hallandale Beach man reported having rocks thrown at him as he walked back from synagogue.

In Tucson, Arizona unidentified individuals hurled a large object through the glass door of a  synagogue, Congregation Chaverim on Tuesday night or Wednesday morning, AZcentral reported. Police are investigating that incident, as well.

Former House Rep. Gabby Giffords is a member of the synagogue. Her husband, Sen. Mark Kelly, responded on the incident to Jewish Insider.

“This act of vandalism in Tucson is personal for Gabby and me,” he said. “Anti-Semitic attacks fly in the face of who we are as a country and as a state. There is no place for hate in Arizona.”

On Thursday, dueling pro-Israeli and pro-Palestinian demonstrations clashed in Times Square, where protesters from both demonstrations broke out into brawls.