Rutgers University’s chancellor condemned antisemitism — then apologized for doing so 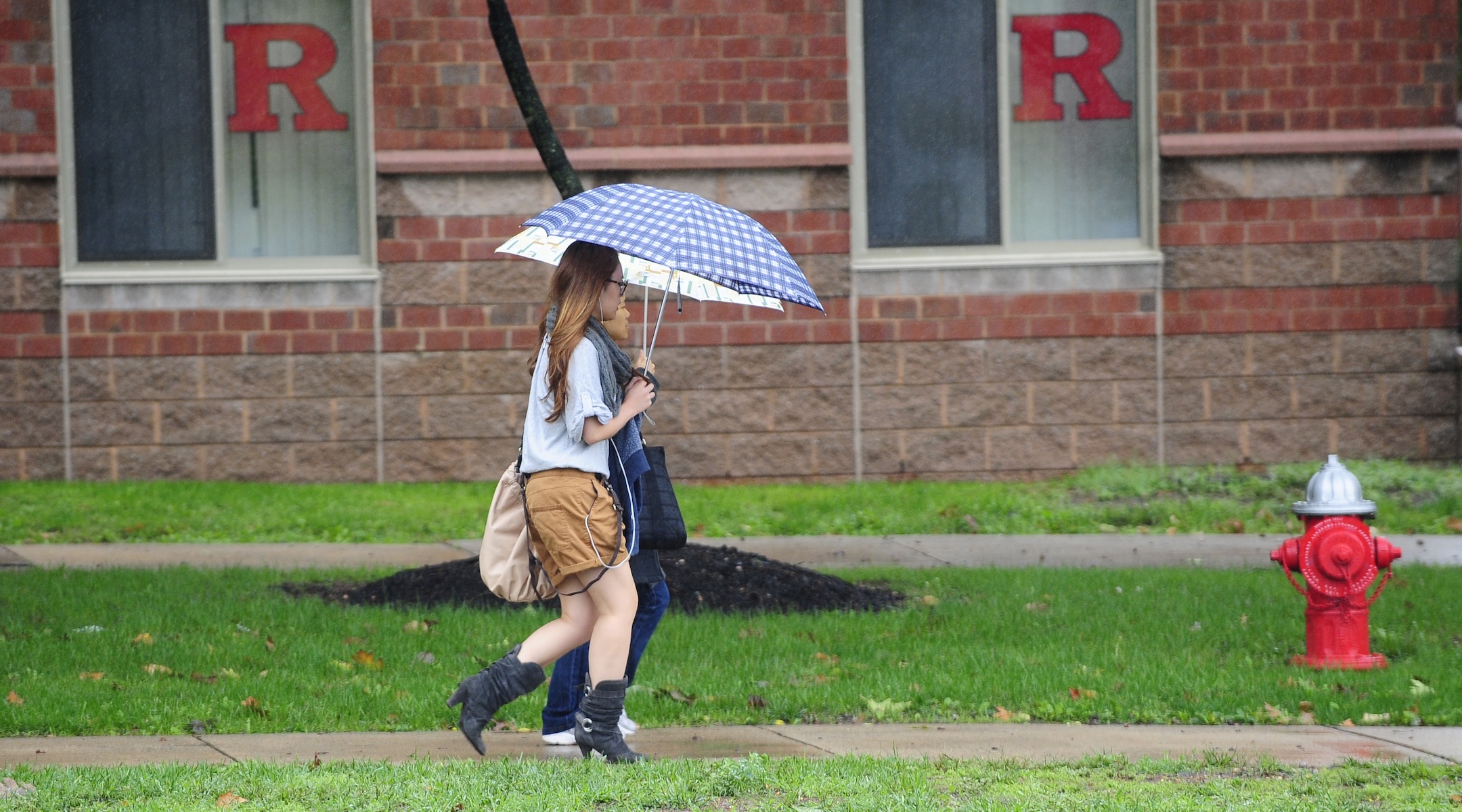 A student walks past the dormitory at Rutgers Univeristy in New Brunswick, New Jersey on October 1, 2010. (Emmanuel Dunand/AFP via Getty Images)
Advertisement

(JTA) — The chancellor of New Jersey’s flagship public university condemned antisemitism and then, following protest from a pro-Palestinian student group, apologized for the condemnation.

On Wednesday, the chancellor of Rutgers University-New Brunswick, Christopher J. Molloy, released a statement condemning antisemitism, which spiked across the country during and after the recent fighting in Israel and Gaza. The statement also condemned “all forms of bigotry, prejudice, discrimination, xenophobia, and oppression, in whatever ways they may be expressed” and told students who have been affected by antisemitism or discrimination to contact the university administration.

“We are saddened by and greatly concerned about the sharp rise in hostile sentiments and anti-Semitic violence in the United States,” said the statement, which was also signed by Provost Francine Conway. “Recent incidents of hate directed toward Jewish members of our community again remind us of what history has to teach us.”

The statement also mentioned “increasing violence between Israeli forces and Hamas in the Middle East leading to the deaths of children and adults and mass displacement of citizens in the Gaza region and the loss of lives in Israel.”

The next day, the school’s Students for Justice in Palestine group released a lengthy statement condemning the chancellor’s statement.

SJP said the statement “conveniently ignores the extent to which Palestinians have been brutalized by Israel’s occupation and bombing of Gaza,” and “cannot be separated from widespread attempts to conflate antizionism with antisemitism and derail Palestinian voices and activism.”

“The statement released by Chancellor Molloy and Provost Conway thus cannot be interpreted as anything other than a deflection from Rutgers University’s role in financially supporting the Israeli state, and thus its human rights abuses and occupation of Palestine, by direct or indirect means,” the SJP statement said.

Later that day, Molloy and Conway released a second statement apologizing for the first, and promising to “make sure that our communications going forward are much more sensitive and balanced.”

“In hindsight, it is clear to us that the message failed to communicate support for our Palestinian community members,” the apology said. “We sincerely apologize for the hurt that this message has caused.”

The apology did not satisfy SJP, though, which released a followup statement of its own. SJP said the chancellor’s initial condemnation of antisemitism “was unwarranted due to the absence of any publicly reported antisemitic incidents in the Rutgers New Brunswick community that had not already been addressed by the administration.”

The second SJP statement also said that it demanded a condemnation of Israel’s actions, not of Islamophobia.

“While the possibility remains that those martyred were of the Muslim faith, this does not serve as a prerogative for Chancellor Molloy and Provost Conway to address Islamophobia,” the statement said. “Israel’s occupation of Palestine is an egregious injustice which transcends religious conflict.”

The Jewish Telegraphic Agency has reached out to Molloy for comment.