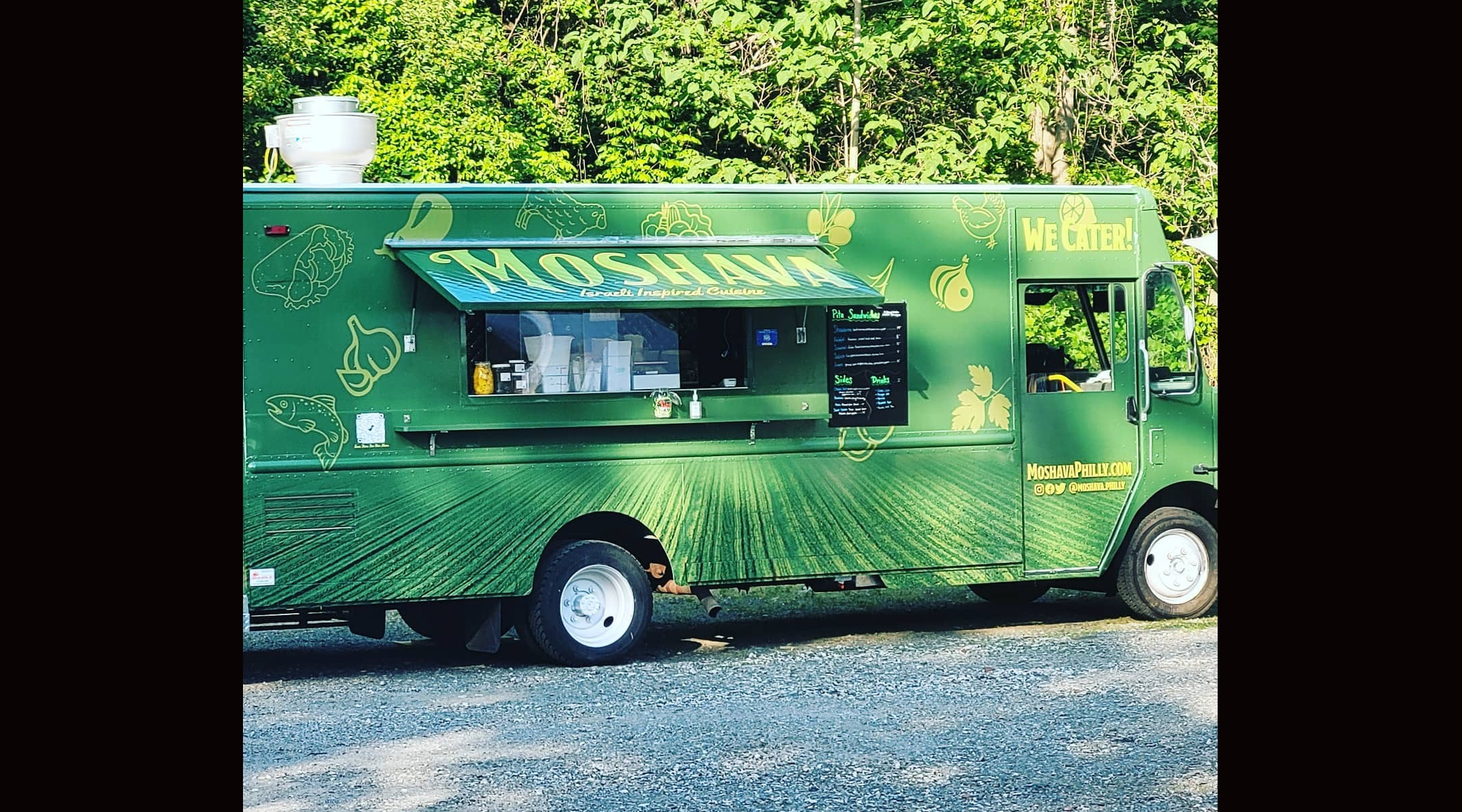 (JTA) — Three days after igniting a social media firestorm by removing an Israeli food truck from a festival, a Philadelphia group has apologized — and vowed to “make up for our mistakes with help from our community.”

Eat Up The Borders, which showcases immigrant chefs and international cuisine, said it rejected the charges of antisemitism from around the globe after removing Moshava because of local criticism of the Israeli government.

“We want to be very clear that we do not support antisemitism or allow antisemitism in our spaces,” the group said in a statement released Tuesday evening on its website and social media. “Our actions were ignorant and inexcusable.”

Meanwhile, Sunflower Philly, the community venue that was to have hosted the event, issued its own apology, saying it had canceled the event “to prevent any kind of discriminatory activity in our space” and promising to “take a hands-on approach” with third-party event organizers in the future.

“Sunflower Philly deeply regrets and apologizes to Moshava, our neighbors, vendors, and the Jewish community for our part in a very unfortunate turn of events,” the group posted Wednesday to Instagram.

The Eat Up The Borders statement also offered additional context about the circumstances that led to Moshava’s removal. After critics of Israel had challenged Moshava’s inclusion in a previous event, Eat Up the Borders recruited a Palestinian food vendor for this month’s lineup, according to the statement. After that vendor backed out, citing time constraints, the group said it feared that including Moshava could lead to a boycott or potentially unsafe protest.

“We now see that excluding any particular vendor in the name of trying to protect them was the wrong decision,” the statement said. “We did what we thought was best in the moment, but we failed.”

The group said, without offering details, that it has “cooperated with authorities to answer any of their concern.” The statement also said that Eat Up the Borders is “in touch with leaders from the Jewish and Palestinian community to aid us in our growth and further the conversation.”

Moshava, which sought to calm criticism of Eat Up The Borders on Sunday, told the Jewish Telegraphic Agency on Tuesday that it had not been in touch with the group since Sunday morning.

The Eat Up the Borders statement drew mixed reaction on Instagram, where only an excerpt had been published initially. Some Jewish commenters saying it represented a meaningful apology and others rejecting it for listing Jews alongside others facing discrimination.

“Better than no apology but maybe you could have done it with less of an all lives matter, feel,” @jennshooky wrote on the initial post before Eat Up the Borders removed it and replaced it with a new post with the complete statement. “It is hard to understand why you are apologizing to groups other than the Jewish/Israeli community that you discriminated against.”

The saga is being closely followed in foodie corners of the Jewish world.

Elan Kornblum, who runs the Great Kosher Restaurant Foodies Facebook group, shared Sunflower’s statement on Wednesday and wrote that he would “accept their apology” and hopes they learn from the episode. He also said the situation had an upside.

“Sometimes a unfortunate situation turns into a blessing in disguise,” he wrote in the public group. “I can see from the posts, comments, their social platforms, this was the best publicity, money can’t even buy, for this food truck.” 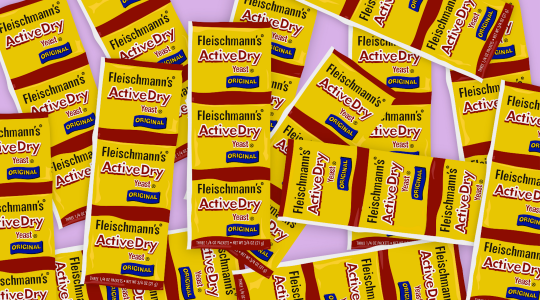