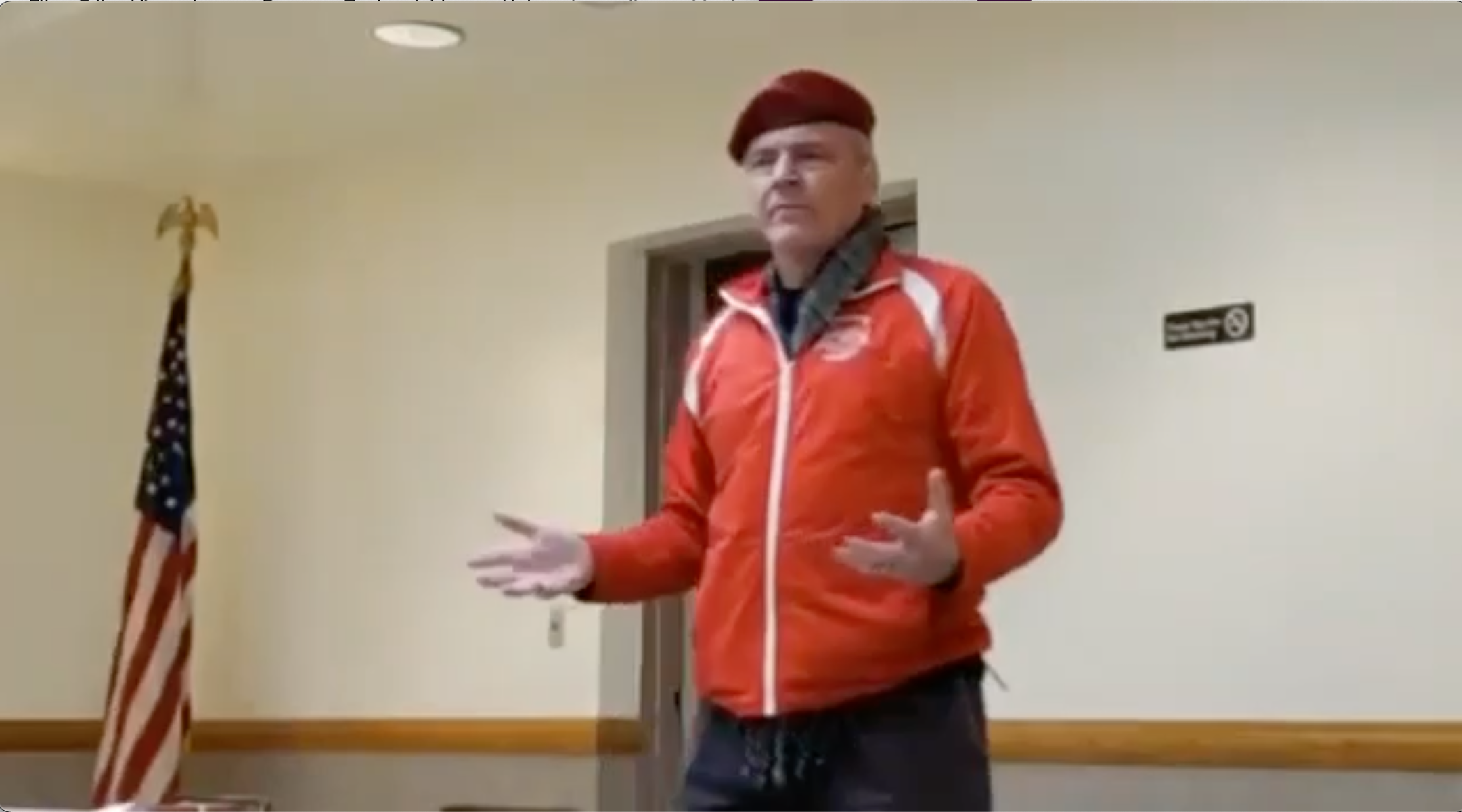 Curtis Silwa, the Republican candidate for mayor in New York City, decried the "bloc vote," referring to Orthodox voters, in a resurfaced video from 2018. (Screenshot from Facebook)
Advertisement

(JTA) — Video from 2018 surfaced this week of Curtis Sliwa, the Republican candidate for mayor of New York City, describing Orthodox Jews as a drag on the tax system.

“We’re not talking about poor, impoverished, disabled people who need help, we’re talking about able-bodied men who study Torah and Talmud all day and we subsidize them,” Sliwa says in the video. “And then all they do is make babies like there’s no tomorrow and who’s subsidizing that? We are.

“So are we the shmucks and putzes? Yes.”

Sliwa’s campaign did not immediately respond to a request for comment.

The video, which shows the founder of the Guardian Angels speaking at a meeting for the Reform Party, was posted originally to a Facebook page called United Hudson Valley on Oct. 25, 2018.

Sliwa, 67, won the Republican primary on Tuesday against Fernando Matteo, although with New York’s overwhelmingly Democratic electorate he is unlikely to win in November.

In the video, Sliwa speaks repeatedly against the “bloc vote,” referring to Orthodox Jews. He encourages the meeting attendees to vote for Reform Party candidates to keep the “bloc vote” from continuing to control New York politics.

“They don’t vote the way normal Americans vote … They’re being told by the rebbe or rabbi this is who you vote for,” Sliwa said.

He also spoke about political contributions from Orthodox donors.

“The politicians are rolling over [for] them. Why? … Because they contribute, the big machers who write the checks and the checks don’t bounce,” he said.

“If somebody comes in and tries to take over your community lock, stock, and barrel and break all the rules and expect the tax dollars to go to their community, and they’re taking away from you, and their kids aren’t even being serviced in the public schools, but they want all the money in the public schools to go to the yeshivas, then you got to righteously stand up and say no, it ends right here,” Sliwa said.

Sliwa was a member of the Reform Party until February, when he joined the Republican Party for his mayoral run.

He was known for founding the Guardian Angels, a volunteer patrol group, in the 1970s. The group patrolled the subways at a time when crime in the city, and particularly on the subways, was skyrocketing.

Sliwa also appeared at a news conference in the Riverdale section of the Bronx in April to protest a series of attacks on synagogues there.

In the 2018 speech, Sliwa took issue with the idea that his own words might be construed as antisemitic.

“The moment you bring this to somebody’s attention, you’re called an antisemite,” he said. “You’re not antisemites, you’re trying to preserve your community.”

Sliwa also says in the video that his two youngest sons are Jewish. 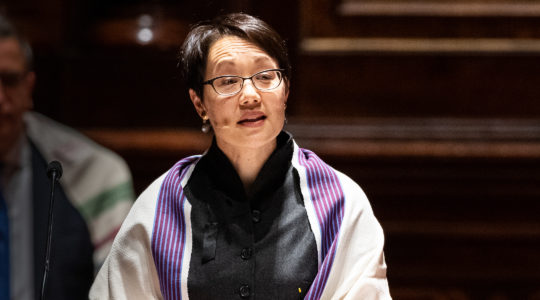 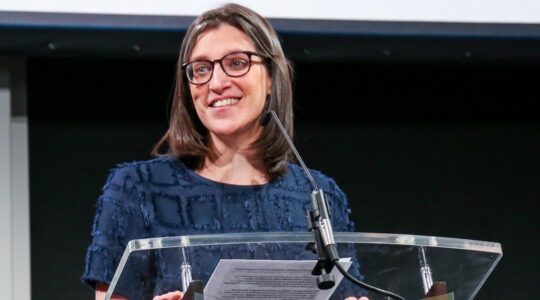