Rutgers’ Hillel director is leaving his post after 20 years. He’s worried about Jewish student life at the school. 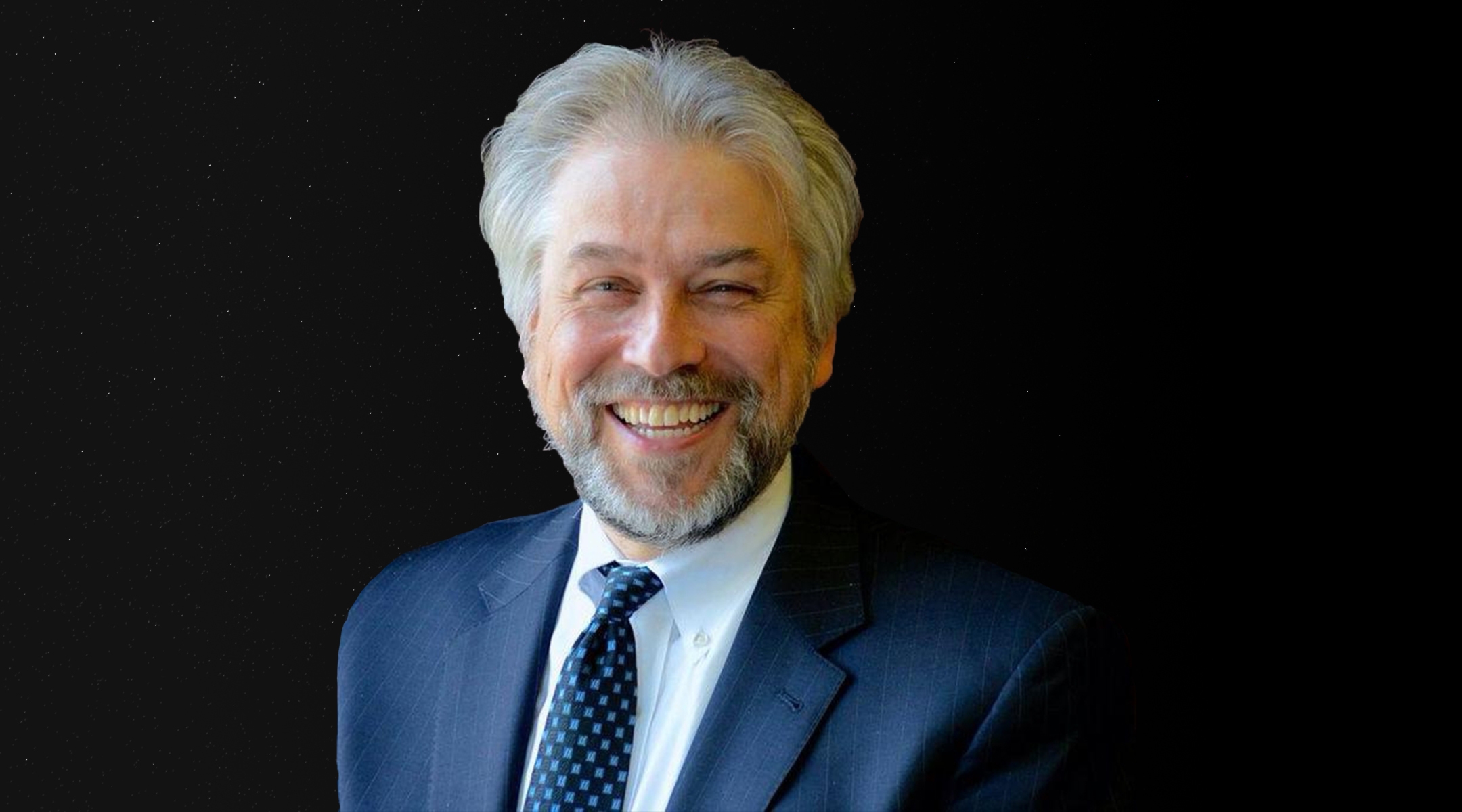 Andrew Getraer says "the college campus has been, for as long as I've been at Hillel, the fount of antisemitism in America." (Sabrina Szteinbaum Photography)
Advertisement

(JTA) — As he ends his tenure as the director of the largest Hillel in the country after 20 years in the post, Andrew Getraer says Jews at Rutgers University face a reality out of Dickens: the best of times and the worst of times.

Jewish life at the school, New Jersey’s flagship university, is thriving. There are 6,000 Jews on campus, and it’s known as a destination for students seeking a vibrant Jewish community with a range of services, religious communities and clubs.

But it’s also been a tough year. Rutgers students learned remotely for an entire year, disconnected from the protective bubble of campus that, even at a big state school, still feels more intimate and insulated than the outside world. And to Getraer, the spike in antisemitic incidents that accompanied last month’s conflict in Israel and Gaza demonstrated the dangers of the left-wing antisemitism that he sees on campus.

“We have incredible, vibrant Jewish life on campus like probably has never been seen before in American history,” he said. “There’s more Torah learning, there’s more Israel celebration, there’s more Jewish community than ever.” But, he added, “there’s also more antisemitism than we’ve had in generations.”

As if to put a fine point on it, a week after the conflict ended, the outgoing chancellor of Rutgers issued a condemnation of antisemitism — then apologized for the condemnation after the campus chapter of Students for Justice in Palestine complained.

Conflict at the university over Israel has continued. In May and June, unions representing full- and part-time lecturers at the university issued statements categorizing Israel’s actions as “apartheid” and calling for the American Federation of Teachers “to divest itself of all Israeli bonds.” This prompted a sharp rebuke from U.S. Rep. Josh Gottheimer, a New Jersey Democrat, who wrote an open letter to the school’s president imploring him to “speak out” against “this hate-filled misinformation campaign and rhetoric.”

Getraer is retiring, effective July 1, for personal reasons: His mother died unexpectedly in the past year, and his youngest child graduated from high school. He had made the decision before the chancellor’s dueling apologies.

But his final year was difficult due to a vitriolic Israel debate that he said became worse due to COVID. When students are on campus, debating face to face, he said, they are more likely to tone down their language and be relatively immune to the broader debate raging over Israel and Palestine on social media. When their only connection to each other is online, he said, the campus debate and the larger one on social media become one and the same.

“What happens with digital communication is you’re not on campus anymore [and] the whole world is flooding your bedroom,” Getraer said. “Especially during COVID, you’re not on campus, you’re not sitting there with your friends necessarily, or in community. You can’t come to Hillel and see what’s happening … or come and get the sustenance of being part of the community. You’re just isolated, and that flood of hatred, vitriol, that we all saw in May is coming unfiltered into your life.”

The adjustments that came with virtual learning underscored how Getraer’s job has changed since he arrived on campus in 2001. Back then, student volunteers would stuff Jewish students’ physical mailboxes with flyers about Hillel events. A whiteboard outside Hillel also would  notify them about upcoming programs.

Now Getraer understands that students don’t even check their email, and Hillel tries to get their attention via sundry social media platforms and texting. Modes of communication have multiplied so much that he sees students going back to what they used to do: find out about events via word of mouth. At a school as big as Rutgers, Getraer believes many of his Jewish students remain unaware of campus controversies over Israel and antisemitism, and that many of them may not even have known about the outcry over the chancellor’s letters.

Getraer isn’t the only one to worry about Israel on campus. In recent years and decades, a range of groups have sprung up to lavish attention, funding and legal support on pro-Israel student activists. In 2019, the activism reached the highest levels of government, when President Donald Trump’s executive order on antisemitism facilitated federal civil rights complaints about some anti-Israel activity on campus.

That activism also contributes to another debate that has raged across American Jewry for years: whether the most dangerous antisemitism comes from the right or left. Those who are more concerned about right-wing antisemitism have noted that the attackers at the synagogues in Pittsburgh and Poway were far-right extremists. Those who have sounded the alarm about left-wing antisemitism have frequently pointed to campus anti-Zionist activism as evidence for their concerns.

Getraer falls squarely in that camp, telling the Jewish Telegraphic Agency that “the college campus has been, for as long as I’ve been at Hillel, the fount of antisemitism in America.”

“What I have seen in the last couple years, especially from some of the more progressive Jewish students, is that they have been ostracized or asked to prove themselves,” he said. “If they’re pro-Israel, progressive Zionists, they are ostracized from their progressive spaces — not always, but that’s a real dynamic that occurs. I’ve seen that firsthand on campus.”

Because of that, Getraer said, he supports the umbrella group Hillel International’s guidelines on Israel, which prohibit Hillels from partnering with anti-Zionist groups.

But Getraer adds that those currents don’t affect most Jewish students on campus.

“On the one hand the problems are real, the outrages are true and the issues should be addressed,” he said. “On the other hand, it’s easy to look at an event that occurs on a campus that is offensive or outrageous and believe that every single student walking on that campus is under attack and in fear, which is not true.”

When Jewish students return to Rutgers for the fall, Getraer said, they’ll still be able to lead a secure and active Jewish life.