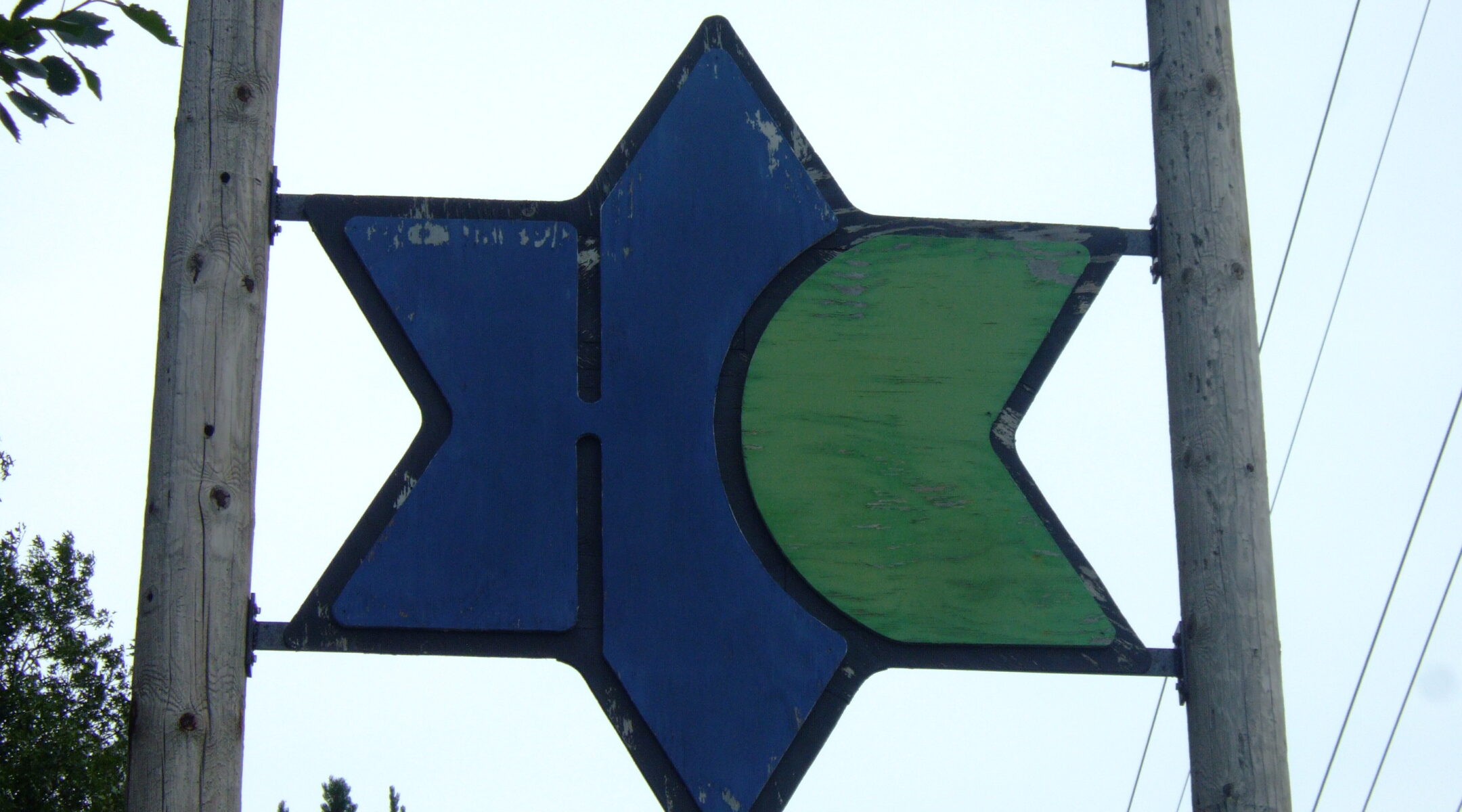 Herzl Camp in Webster primarily serves Jews from the Twin Cities area and, as of 2019, had about 500 campers ranging from third to 11th grade. Its summer began in mid-June and was due to end on Aug. 4, but camp administrators made the decision to close early on Saturday night.

“Out of an abundance of caution and with the health of your children our number one priority, our Medical Committee and Board of Directors have made this difficult decision to limit further spread of the virus,” Executive Director Gary Kibort wrote in an email to families.

Herzl is one of a string of camps nationwide that saw COVID outbreaks in July as case numbers in the United States surged due to the Delta variant. Camp Pontiac in New York state recently saw 31 cases of COVID. Separately, Camp Tawonga in California canceled a four-day, 200-children program after a general outbreak in cases in the Bay Area.

It’s unclear if any other Jewish sleepaway camps have had COVID outbreaks. Ramah Darom, a Georgia camp  affiliated with the Conservative movement, announced on July 30 that it was “COVID-free” and would be consolidating all of its camper pods into one.

In 2020, nearly all Jewish sleepaway camps closed due to the pandemic. Most opened this year with special public health arrangements and many, like Herzl, encouraged campers 12 and older to be vaccinated.

The outbreak at Herzl was detected on July 28 when a camper exhibited COVID-like symptoms and tested positive for the virus. Four other  children in the camper’s program subsequently tested positive. By Saturday afternoon, there had been more positive tests in other programs.

At the beginning of the summer, campers were restricted to “podding” with their cabins. But campers were tested for COVID five days into each of the summer’s two sessions, and those tests had come back negative, so the pods were expanded from cabins to full age-group programs. Staff members also were allowed to leave camp for certain destinations on their days off.

“We thought our biggest exposure risk was that, [on] day five testing, we’d see a positive,” said Dr. Hope Frisch, Herzl’s co-medical director. “So we weren’t expecting this, almost three weeks in, to have a positive.”

The camp doesn’t know if the positive tests are the result of the Delta variant, which appears to be more contagious than the initial strain of the virus. New information from the CDC, which came out Friday afternoon after six campers tested positive, showed that vaccinated people could also spread the virus. The camp does not yet know how COVID began spreading among its campers.

“I think we’ve all felt it in our own lives, where it seemed like the COVID was leaving, and now it’s maybe coming back,”  said Holly Guncheon, Herzl’s director of advancement.

Kibort also wrote in his email: “All of us at Herzl Camp are both sad and disappointed that camp will end early. We are deeply grateful for these joyful days at the camp we love. We are also deeply grateful to you – our camp families – for your understanding and support.”

A version of this story originally ran in TC Jewfolk. Used with permission.

This story has been updated to clarify that Camp Tawonga closed its session due to an outbreak of COVID cases in the Bay Area, not due to anything that has happened at the camp.