Biden nominates Rahm Emanuel to be ambassador to Japan 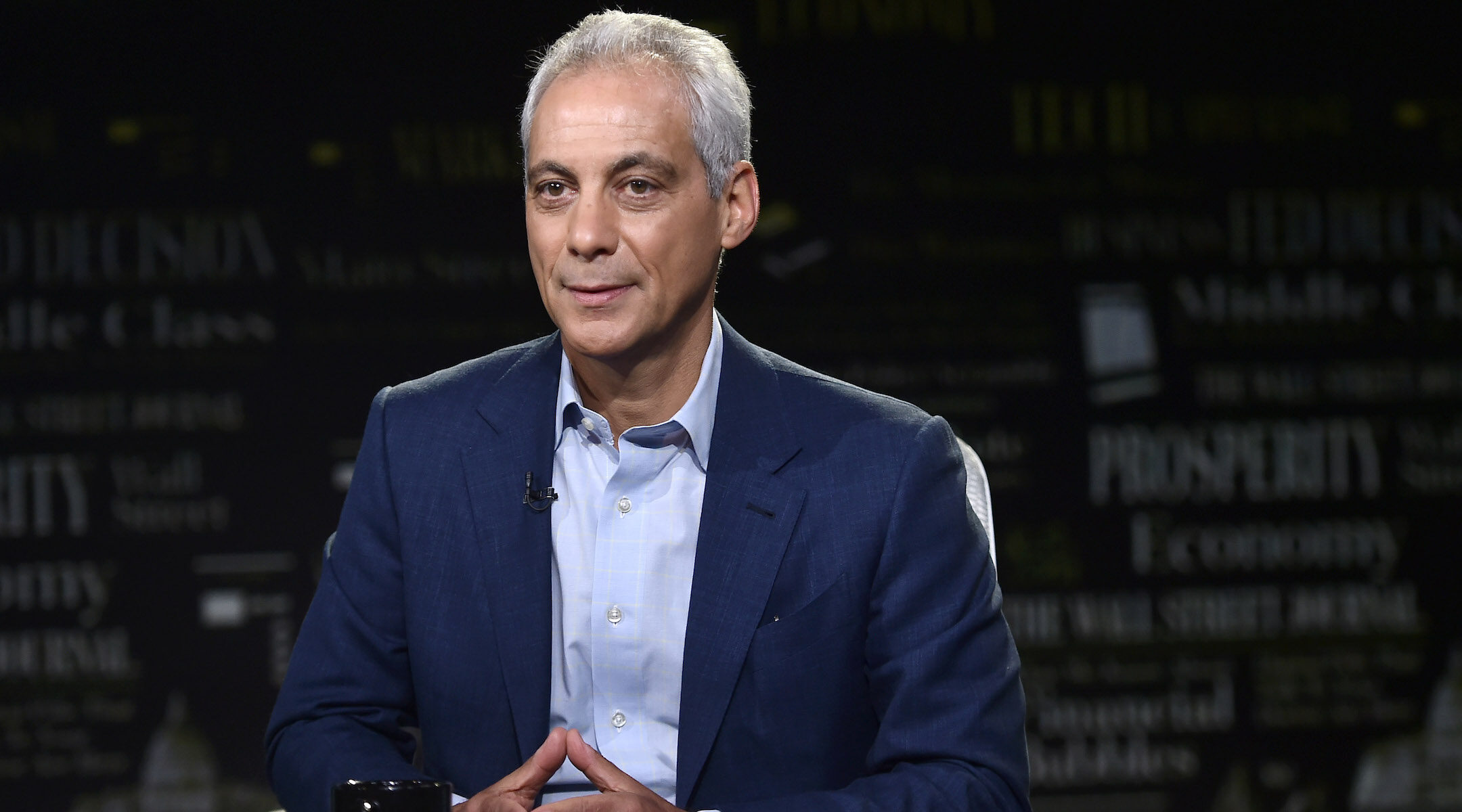 (JTA) — President Joe Biden has nominated Rahm Emanuel to be the next ambassador to Japan.

Emanuel, 61, who was Chicago’s mayor from 2011 to 2019, previously served as a congressman and Barack Obama’s White House chief of staff. He has attracted opposition from progressives due to how he handled the 2014 police killing of Laquan McDonald, a Black teenager.

“I would proudly represent our nation with one of our most critical global allies in one of the most critical geopolitical regions,” Emanuel said in a statement Friday, according to the Washington Post. “Our Ambassadors to Japan have a long history of distinguished public service from both parties and I am humbled to follow so many statesmen who have served in this role.”

Emanuel, whose father was Israeli, attends an Orthodox synagogue in Chicago, Anshe Sholom B’nai Israel. One of his brothers is Ari Emanuel, a Hollywood agent who inspired a character in the HBO show “Entourage,” and his other brother, Ezekiel Emanuel, is a prominent bioethicist.

His appointment is subject to confirmation by the Senate.