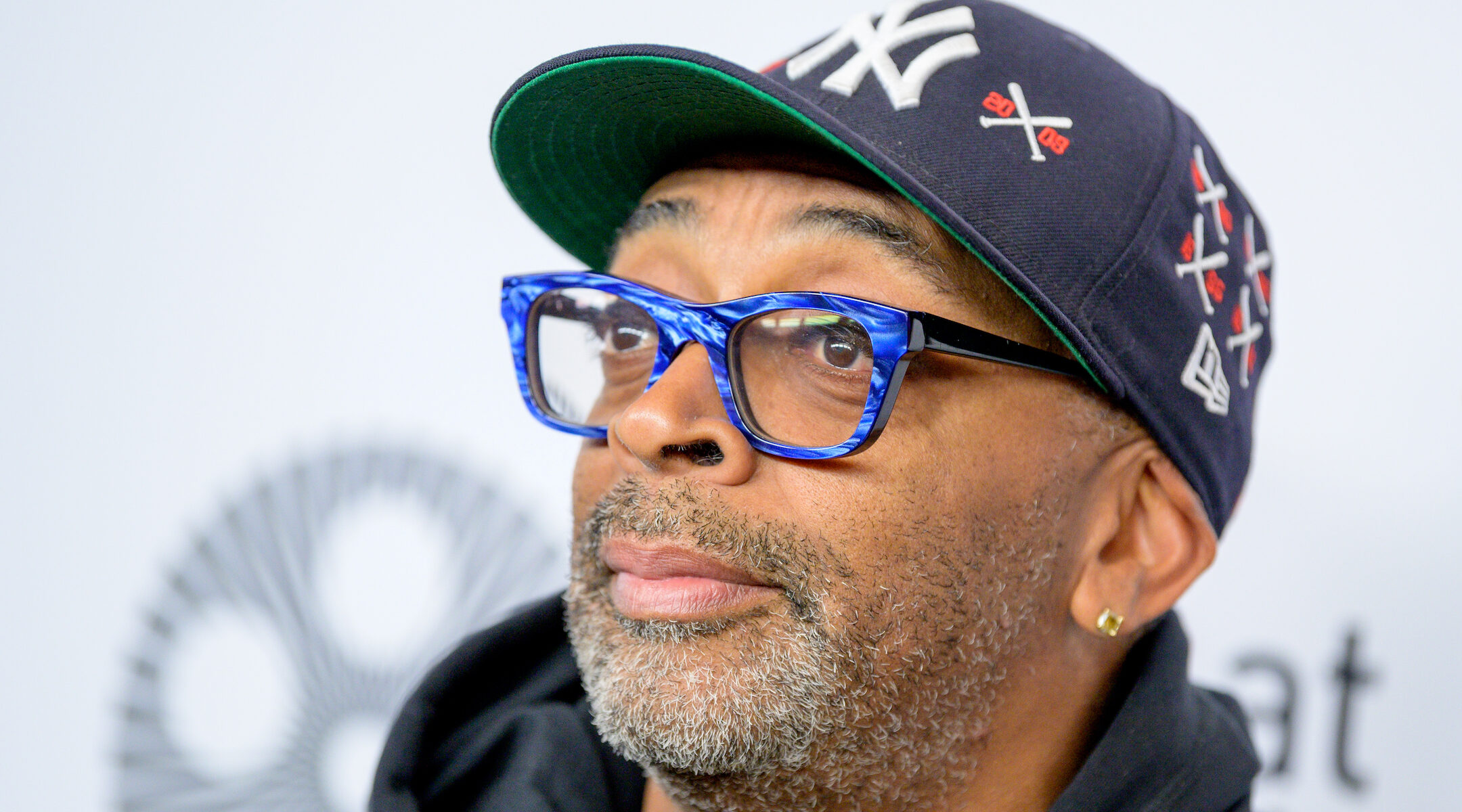 (JTA) — Spike Lee has announced that he is re-editing the final episode of his new HBO documentary series about New York following reports of early media screenings that criticized the Oscar-winning filmmaker for prominently featuring a conspiracy theorist who has entertained antisemitic ideas.

“New York Epicenters: 9/11-2021½,” a four-part documentary examining the character of the city in the 21st century, began airing Sunday on HBO.

In its original cut, the final episode, which had been scheduled to air on the 20th anniversary of the 9/11 attacks, featured extensive interviews with members of the conspiracy group Architects & Engineers for 9/11 Truth.

Lee did not specify whether he would cut the segment featuring the group or what other changes might be in the works.

“I’m Back In The Editing Room And Looking At The Eighth And Final Chapter Of ‘NYC EPICENTERS 9/11-2021½,’” Lee said in a statement released by HBO and provided to Variety. “I Respectfully Ask You To Hold Your Judgement Until You See The FINAL CUT.”

The announcement follows articles in The New York Times and Slate about Lee’s flirtation with 9/11 conspiracy theories.

Slate in its article critical of Lee focused on the interview space devoted to Richard Gage, the leader of Architects & Engineers for 9/11 Truth. At a 2012 event, Gage appeared to endorse the suggestion by another participant that Israel was behind the terrorist attack. He regularly appears on podcasts where conspiracies about Jews and the Holocaust are common.

The Times, meanwhile, quoted Lee as saying that he still had “questions” about what caused the Twin Towers to collapse after they were hit by airplanes, alluding to an alleged government cover-up.