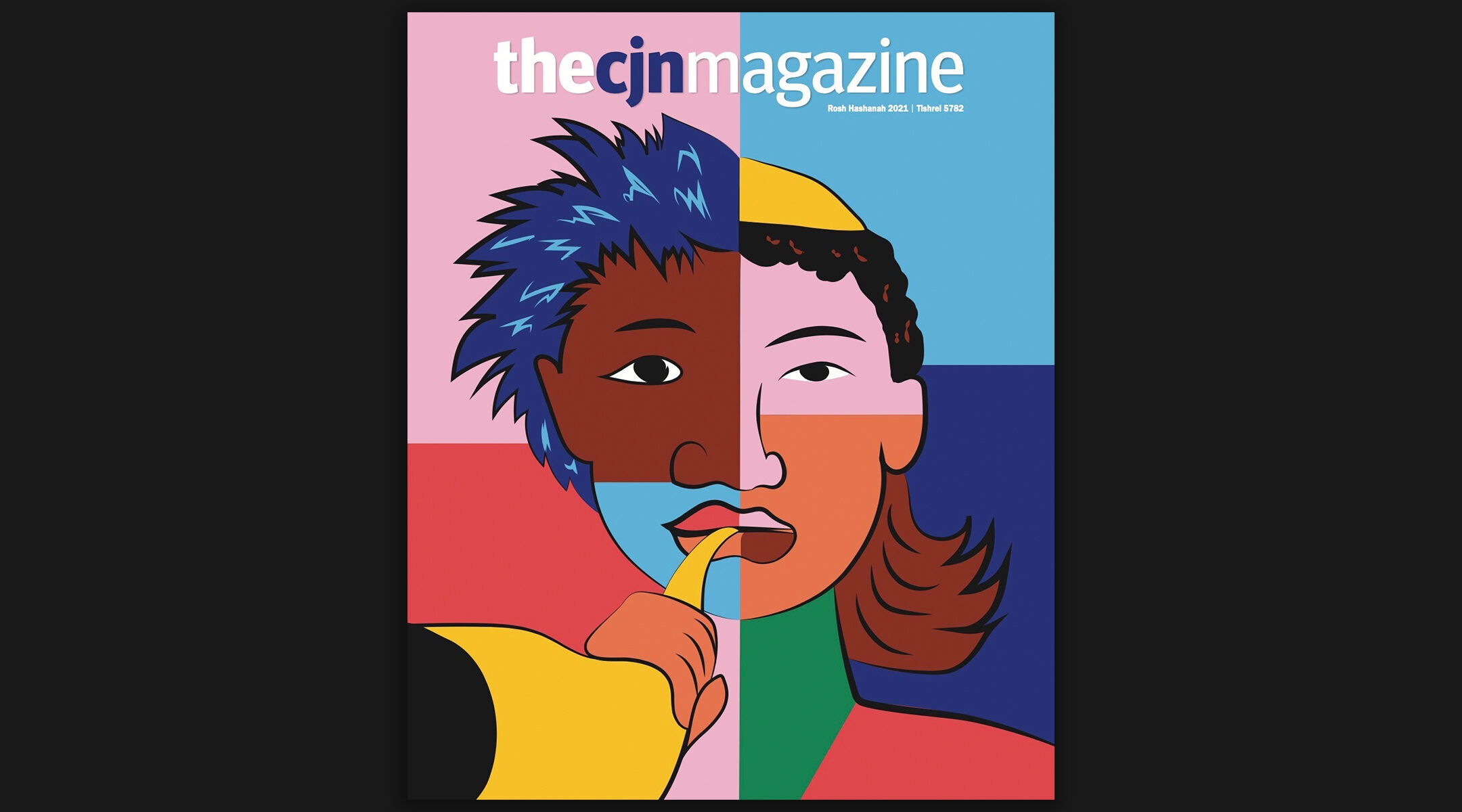 (JTA) — Reports of the demise of the Canadian Jewish News have been, not for the first time, greatly exaggerated.

On Sept. 1, the publication — the largest Jewish news organization in Canada — will rebrand as a digital-first enterprise after abruptly shutting down operations in April 2020 and then resuming a trickle of content over the last year. It is the second relaunch for the 61-year-old nonprofit, which previously shut its doors in 2013 before garnering enough community support to restart operations within a year.

This time, the CJN is undergoing a full-scale revamp, although with the same editor in chief. It is prioritizing digital content, including email newsletters and a suite of podcasts, and dramatically scaling back its print edition from weekly to four times a year.

Articles on the website will skew to a younger audience, with the goal of establishing intergenerational dialogue among the country’s 400,000 Jews. Among the buzzy topics covered at the new CJN: a feature on young Jews who have been getting Holocaust tattoos to honor survivors and a podcast interview with Rain Pryor, Richard Pryor’s daughter. The new CJN is also leaning hard into podcasts, with offerings including a daily news show and a spirituality-focused series titled “Won’t You Be My Rabbi?”

The CJN now employs seven full-time staffers, including several in a newly created podcast department. That’s down from a staff of 40 in 2013 and less than half of the 16 on the masthead at the time of its April 2020 closure. (Though the Toronto-based publication had previously staffed a separate Montreal edition with occasional French-language content, the CJN is refraining from a concentrated Montreal venture for now.)

The changes, which have been rolling out in a soft-launch format for the past few months ahead of the official Rosh Hashanah-pegged relaunch date, are part of a top-to-bottom rethinking of the publication. Editorial leadership said that reinvention had already been in the works as early as 2019, but those plans were derailed last spring when the board’s president, Elizabeth Wolfe, announced the CJN would close up shop. Wolfe cited the loss of revenue from the COVID-19 pandemic.

Even after the paper was formally shut down and its offices shuttered, the CJN still existed as a Canadian nonprofit, and its board remained intact. (Wolfe, whose family has had an ownership stake in the paper since the 1970s, remains on the board.) In December, the board approved a new plan spearheaded by a group including editor-in-chief and CEO Yoni Goldstein, who also ran the CJN’s previous iteration, and newly elected board president Bryan Borzykowski, a business journalist, to reintroduce the outlet to Canadian Jews.

The COVID shutdown was “a bit of a gift” in disguise, said Marc Weisblott, CJN’s new managing editor, because it freed the publication from the baggage of its weekly print edition and previous branding.

“That liberated the next iteration from the customary publishing style,” Weisblott said. “It allowed us to reinvent what the CJN would be.”

During its work, the team redesigning the website tried to keep community interest in the publication alive by posting new articles directly to its Facebook page.

Weisblott is adamant that the new CJN will be a stark departure from the previous incarnations, which he believes did not adequately capture the attention of Canada’s younger Jews.

“The old website looked terrible,” he said. “Things were reestablished with the expectation that we would be experimental and different.”

Prior to this year, Weisblott’s role with the CJN had been limited to a freelance contributor.

The CJN’s new funding model is a mix of online advertising, digital memberships and philanthropy, with some of the donors remaining anonymous. As before, the publication remains independent of any federation or other Jewish institution.

Canada wasn’t devoid of Jewish news during the pandemic. Some local outlets, including the Winnipeg Jewish Post & News, the Vancouver Jewish Independent and the Alberta Jewish News (a Jewish Telegraphic Agency partner), continued to publish uninterrupted; the Winnipeg-based conservative outlet TheJ.ca went national; and a new site, the Canadian Jewish Record, formed with the support of some CJN alumni, including 20-year veteran reporter Ron Csillag. Both TheJ.ca and the Record’s staffs were unpaid. (The latter shut down once the CJN announced its relaunch plans, and Csillag was rehired there.)

Weisblott and his team are optimistic that the latest revamp will again position the CJN as the Great White North’s definitive source for Jewish news and commentary.

“We want to create content that people will talk about around the dinner table when people have their Rosh Hashanah family gatherings,” he said. “How can we get an older reader to talk to their kids and grandkids about what they’re seeing in this publication?”