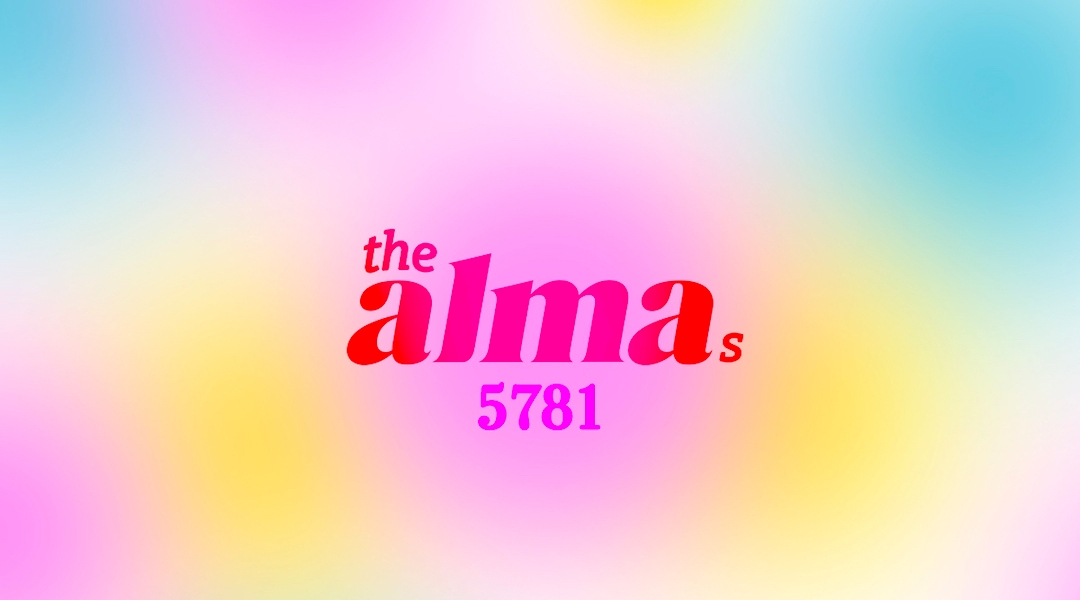 (JTA) — It’s not just the High Holidays, the time of year when Jews reflect on their past year and atone for their sins. For the third time now, it’s also time to appreciate the Jewish moments that helped define the year in pop culture — in the form of The Almas.

Alma, which like the Jewish Telegraphic Agency is part of 70 Faces Media, released its annual awards on Thursday. The winners comprise a comprehensive survey of the Jews who made a mark on TV, music, movies, books, sports and more in 5781.

Hannah Einbinder, whom Alma named Breakout TV Actress for her star turn in HBO’s comedy “Hacks” (and also happens to be a big Alma fan), posted hers after a falafel run.

Musician Sasha Spielberg, Alma’s Breakout Jewish Artist (and daughter of Steven), was taken by surprise by the honor.

And English heartthrob Ben Barnes, a star of the Netflix fantasy series “Shadow and Bone” and winner of Alma’s Breakout TV Actor award, shared a message from Toronto, where he’s filming a new project.

Check out the rest of the awards on Alma.