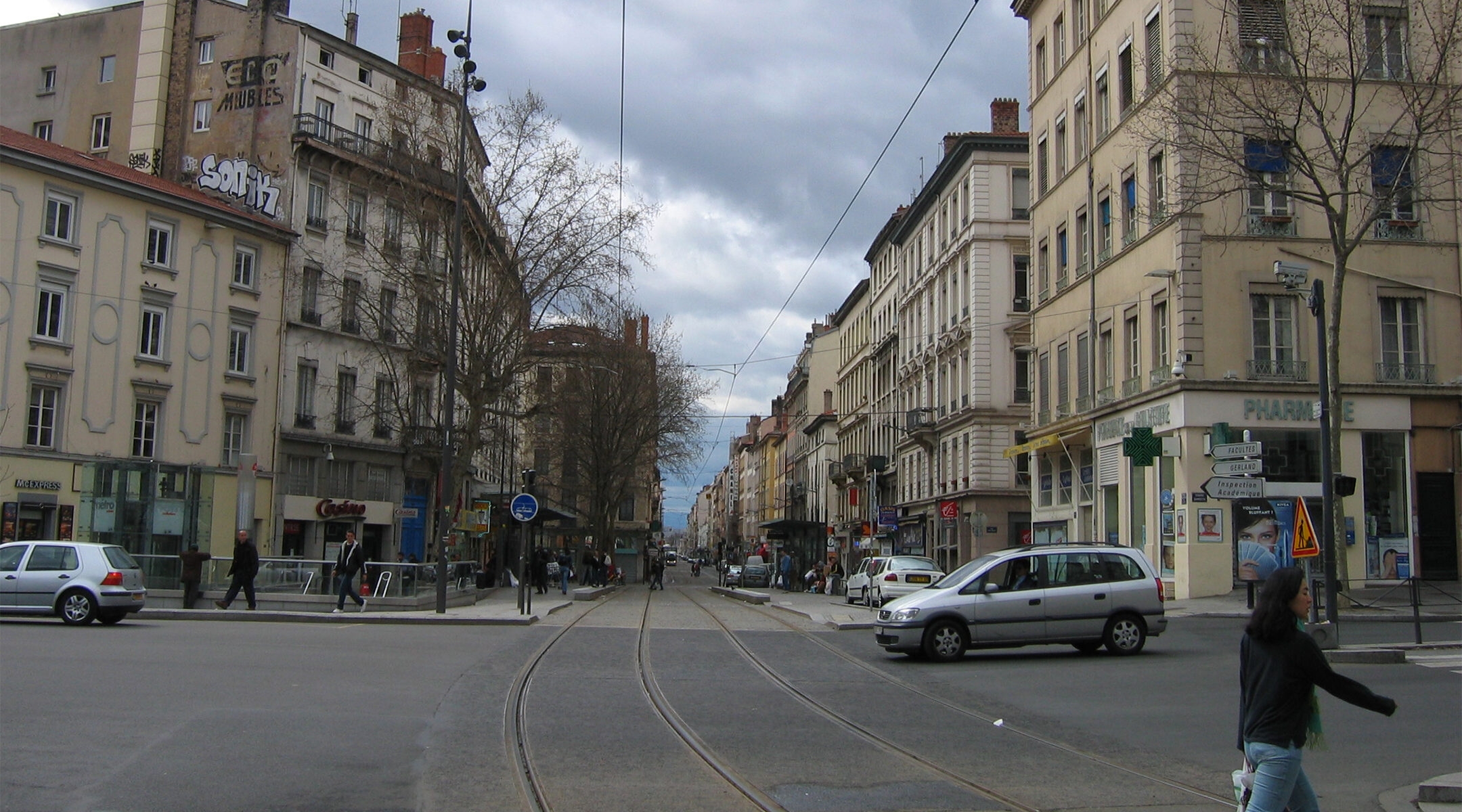 (JTA) — Police in France have arrested one suspect in connection with the gang beating of a Jewish man on a Lyon street.

Five men ganged up on the victim after calling him a “dirty Jew,” the Actu 17 news site reported. The Jewish man, who was wearing a kippah while walking down the street, suffered minor injuries.

The alleged assailants had ordered the Jewish man to leave the Gabriel-Peri square in the city’s 7th District. He confronted them verbally and challenged them to make it physical, according to an account that police believe reflects the occurrences on the incident on Sept. 8 at approximately 8 p.m., Actu 17 reported.

The suspect is a teenager under the age of 18.