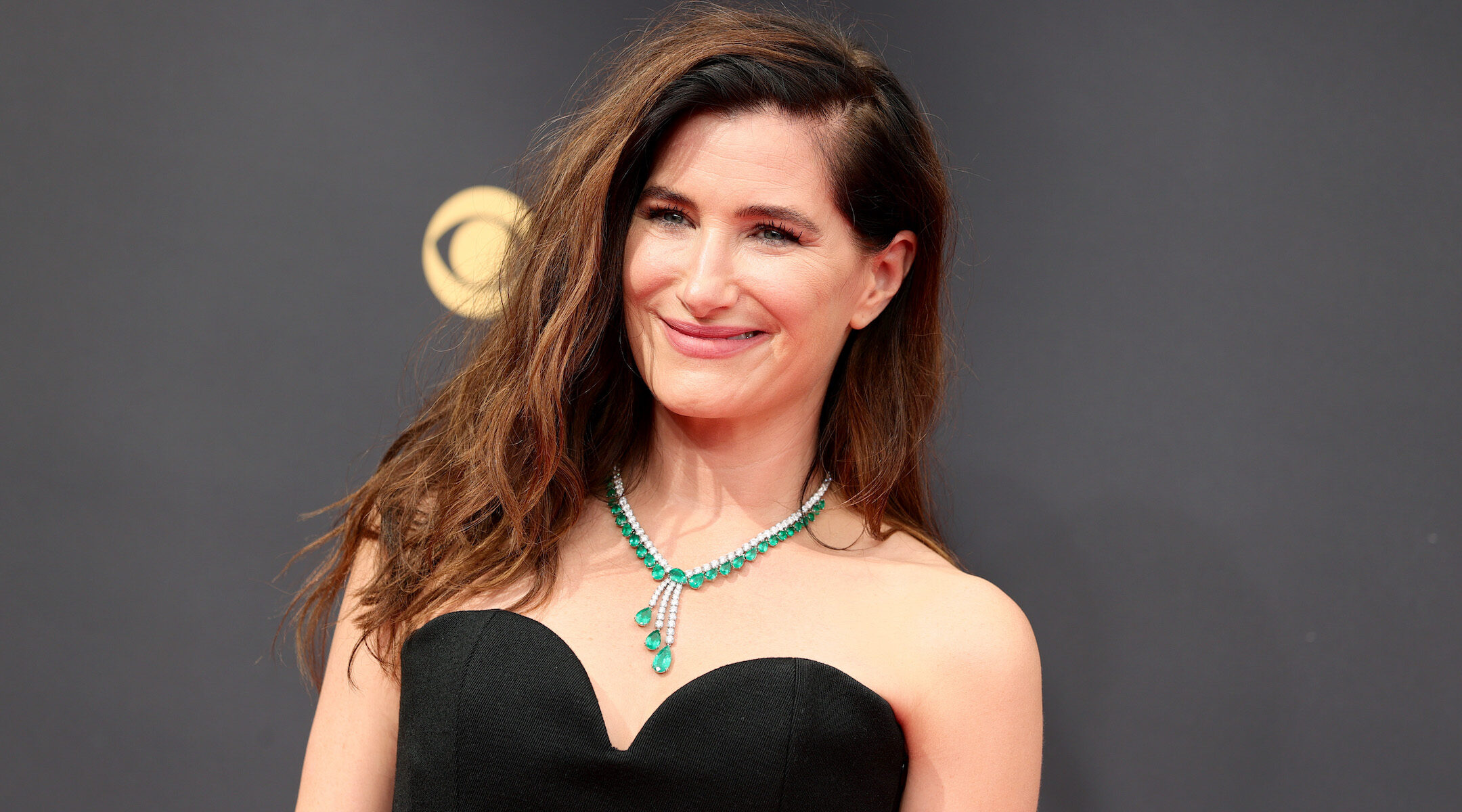 (JTA) — Showtime is producing a limited series on the late Jewish comedy legend Joan Rivers, and its lead actress should not come as a surprise.

Kathryn Hahn, the non-Jewish star known for playing a rabbi on the very Jewish series “Transparent” among other Jewish roles, will portray Rivers, who died in 2014 after complications from a surgery.

The series “The Comeback Girl” will focus on the years in the 1980s after Rivers dealt with a string of professional defeats and contemplated suicide. Rivers often referenced her Jewishness in her stand-up comedy and left donations to several Jewish institutions in her will.

Hahn, who grew up Catholic but is married to Jewish actor Ethan Sandler, will also soon appear in “The Shrink Next Door” on Apple TV+, an adaptation of a 2019 reported podcast about a Jewish psychiatrist on the Upper West Side of Manhattan who takes control of the life of one of his Jewish patients.

In 2016, Hahn talked to the Jewish Telegraphic Agency about her research for the role of Rabbi Raquel on “Transparent.”

“Playing a rabbi on this show has changed me in so many ways I can’t articulate. It’s perfect timing for me in my life as a mom with two kids and wandering spirituality,” she said at the time.