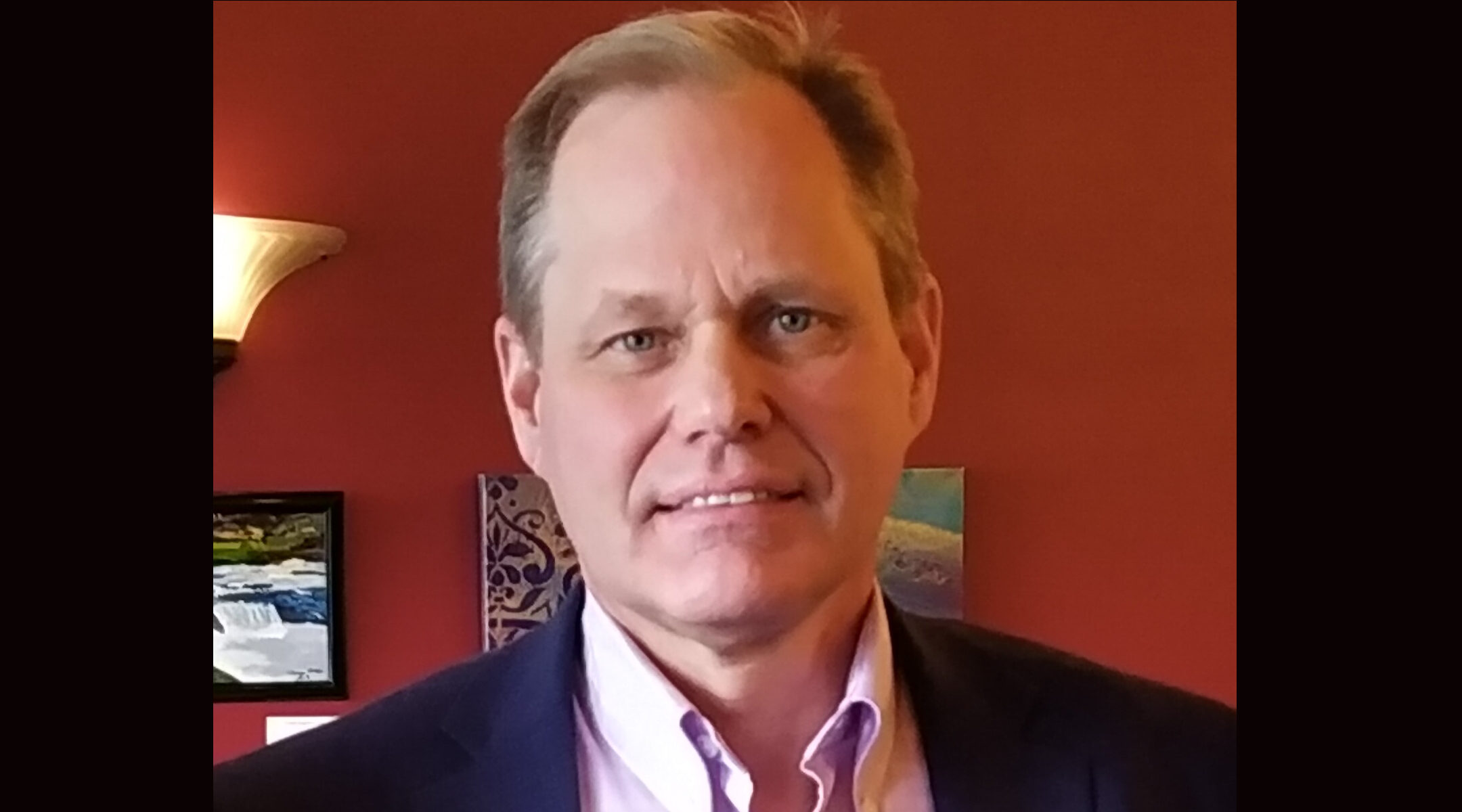 (JTA) — The mayor of Alaska’s largest city defended anti-mask protesters who wore yellow Stars of David in reference to the Holocaust, calling their use of the Nazi-era symbol a “credit” to the Jewish people.

Anchorage Mayor Dave Bronson opposes both mask and vaccine mandates, but as as Alaska experiences a severe COVID-19 outbreak, the Anchorage Assembly put a mask mandate on its agenda Wednesday. City residents protesting the proposed mandate showed up wearing the stars, which read “Do not comply.”

Throughout the pandemic, opponents of public health measures and vaccination have worn yellow Stars of David at demonstrations and legislative hearings — drawing a parallel between their protest and the suffering endured by millions of Jews who were forced to wear the yellow stars before being murdered by the Nazis.

But speaking to the local lawmakers (who did not end up voting on the mask ordinance Wednesday), Bronson — a Republican who said this summer that he was not vaccinated — defended the use of yellow stars to register opposition to masking.

“We’ve referenced the Star of David quite a bit here tonight, but there was a formal message that came out within Jewish culture about that and the message was ‘Never again,’” he said. “That’s an ethos. And that’s what that star really means is, ‘We will not forget, this will never happen again, and I think us borrowing that from them is actually a credit to them.”

Scenes from the second day of a wild Anchorage Assembly meeting where a mask mandate was being considered pic.twitter.com/nvmQD5osU2

Bronson has served as mayor of Anchorage since July, when he succeeded a Jewish Democrat, Ethan Berkowitz, who resigned last year after admitting to an affair with a local reporter who then left him a profanity-filled voice message that included antisemitic epithets.