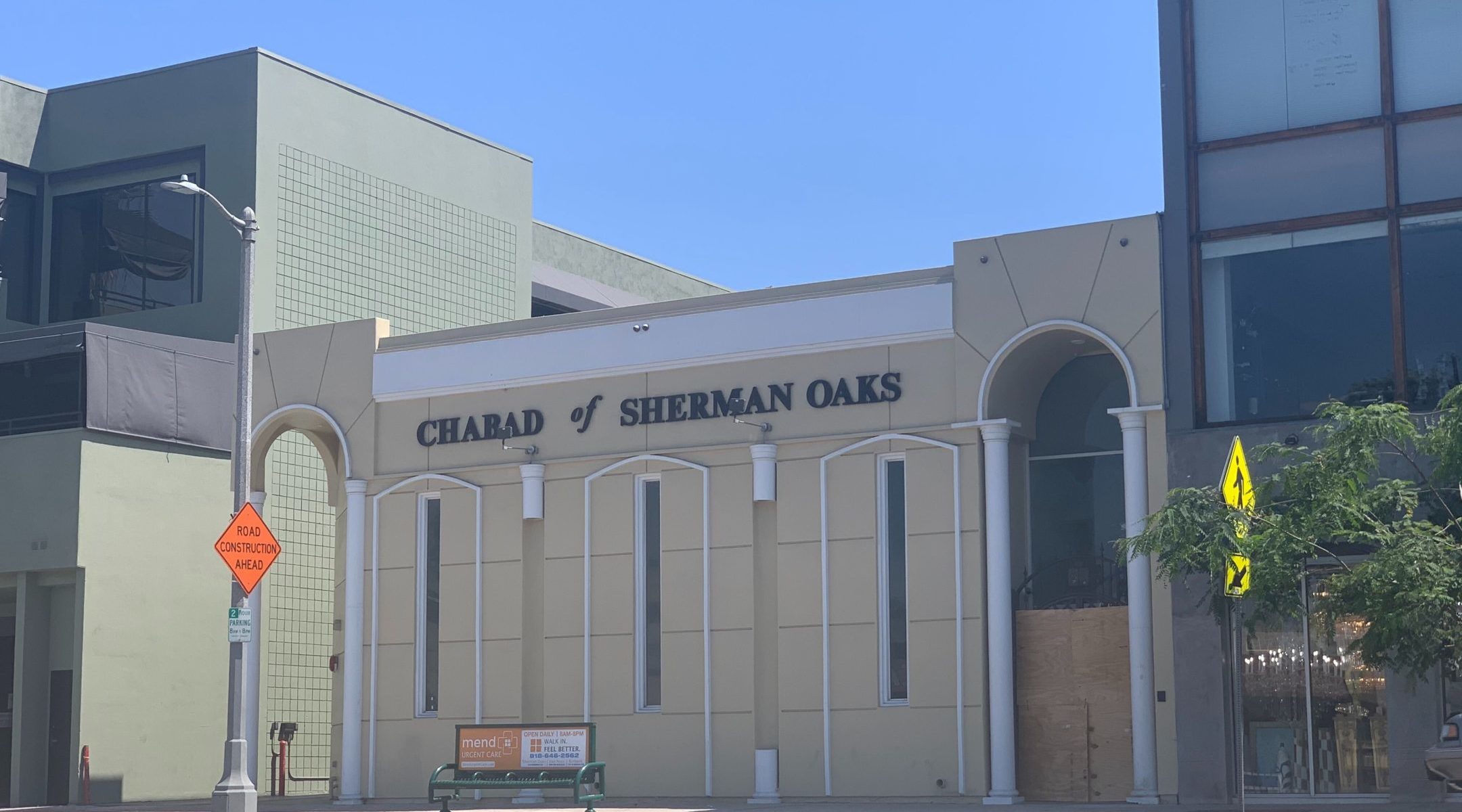 WASHINGTON (JTA) — The Jewish Federations of North America is launching a campaign to expand its security program to every federation in the country, an initiative that will cost $54 million.

JFNA CEO Eric Fingerhut announced the initiative on Monday at the organization’s General Assembly in Washington. Currently, 45 of the 146 member federations are part of what the JFNA has since January dubbed LiveSecure, a network of security offices.

The new funding, to be raised over three years, will assist the 101 communities that have faced fundraising obstacles in establishing the security points in their communities so they too can join LiveSecure, a program launched after a spate of deadly antisemitic attacks in Pittsburgh; Poway, California; Monsey, New York; and Jersey City, New Jersey.

These points, called  Community Service Initiatives, establish “a single point of contact for critical incident coordination, information and intelligence sharing, safety and security training, and resources for every Jewish institution in a community,” a JFNA release said.

Additionally, the program will assist communities in navigating the application process for federal grants that help nonprofits pay for security services.

A focus of this year’s General Assembly, the annual meeting for local and national federation groups, has been the recent spike in antisemitic incidents.

“There’s an urgent need to protect Jewish communities,” Nikki Haley, former U.S. ambassador to the United Nations who is seen as a contender for the 2024 Republican presidential nomination, said at the event.

Also speaking was Ritchie Torres, a New York Democrat in the U.S. House of Representatives who has staked out a strongly pro-Israel posture within the progressive caucus.

“We are sitting on a powder keg of antisemitism, and the Jewish community and all of us cannot afford to be complacent,” he said.