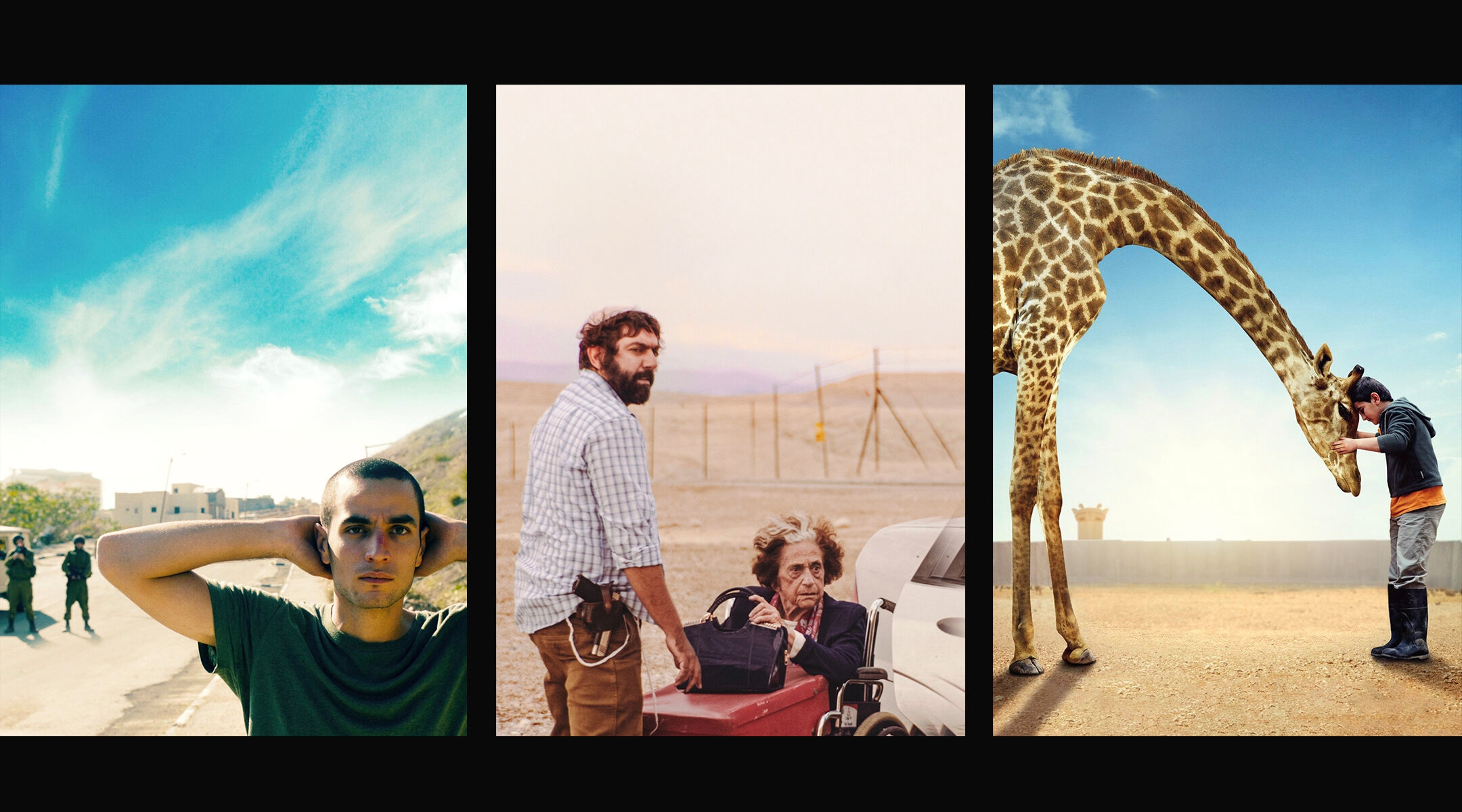 (JTA) — Some of Netflix’s biggest international hits of the last few years — from “Fauda” to “Shtisel” — have been Israeli imports. Now, the streaming giant is spotlighting Palestinian entertainment, as well.

Last week, Netflix released a “Palestinian Stories” collection consisting of what it said was 32 films, although only 27 films were listed under the category in the U.S. as of Monday. Of the available selections, which span the last couple of decades, 12 of them are short films.

A mix of drama, comedy and documentary, many of the films focus on relationships between Palestinians and Israelis, particularly the Israeli military; a few also incorporate American Jews into their plots. Most, but not all, are from Palestinian directors; several were made with the participation and cooperation of Israelis. At least one director is from a Jewish family. Netflix said more Palestinian films would eventually be added to the service.

Palestinian filmmakers welcomed the opportunity to give their stories a wider platform. “We all in the Palestinian film industry have been eager to share our narrative with the world through our authentic creative productions as an alternative to news reporting,” said May Odeh, director of ‘The Crossing,” in a Netflix news release.

Netflix added that the collection would “showcase the depth and diversity of the Palestinian experience.”

Here are a few of the noteworthy entries available in the U.S.:

For those looking for even more films from the region, today the Israeli Film Archive in Jerusalem launched a digital version of its collection, making thousands of films — from a mix of Israeli and Palestinian directors, some dating as far back as 1928 — available online. The vast majority of these films are short historical documentaries about life in Israel; about 250 of them are narrative feature films. Most of the documentaries can be streamed for free from the archive’s website; a select few films are pay-to-rent.

Among the films spotlighted in the archive are collections spotlighting major international hits from Israel and innovative Israeli directors like Amos Gitai. The “Historical View” category of the archive contains a host of short videos cataloging everything from workers in factories to beachgoers at the Red Sea.

The archive has said that its entire digital collection will be available in North America, though a perusal of the platform on Monday revealed that several of its films were still unavailable to stream from the U.S. Several of the films that are available to stream do not have English subtitles, and unfortunately there is no easy way to navigate through the ones that do.