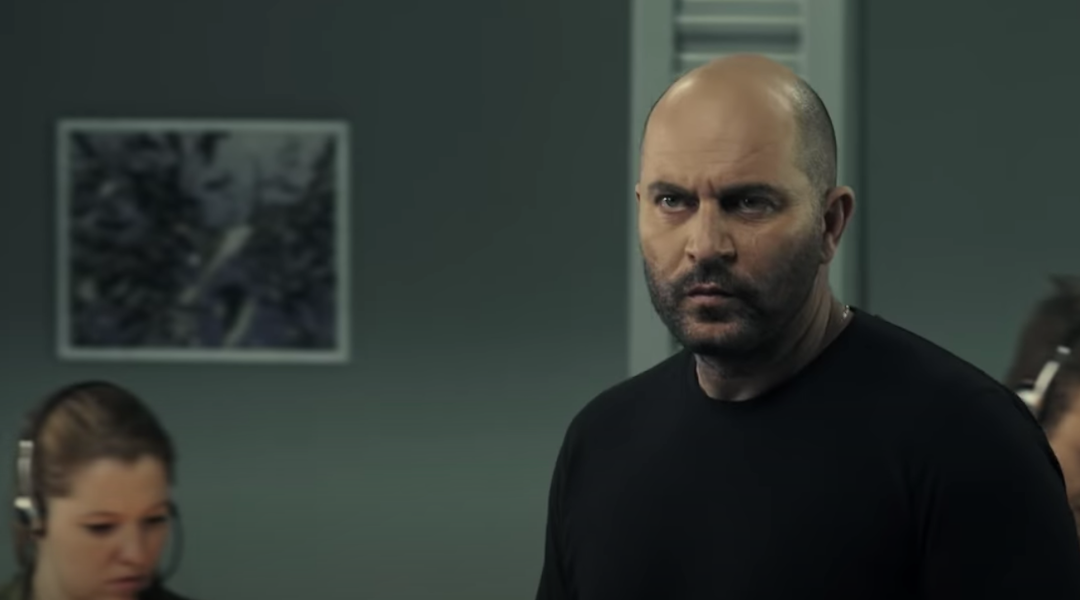 Social distancing and staying inside is hard. Thankfully, accessing good things to watch during this time is not. This is the eighth installation of a weekly column on Jewish movies and TV shows that you should stream in quarantine.

(JTA) — When season 3 of the acclaimed Israeli drama “Fauda” dropped on Netflix in mid-April, the lockdown where I live was entering its second month and the hunt for new streaming material was growing desperate.

So I was pleased to discover that somehow I had never gotten around to watching season 2. Days of binging lay blessedly in front of me.

If you’re not up to speed, “Fauda” follows an elite Israeli counterterrorism unit conducting undercover missions deep in the West Bank. The third season opens with leading man Doron Kabilio working undercover as a boxing coach for Bashar, a young Palestinian whose cousin is an elusive Hamas operative. The plan is to use Bashar to get to the cousin, but naturally this doesn’t unfold as planned, and an entire season of gunfights and associated mayhem ensues.

“Fauda” didn’t grab me after season one, which you might have concluded since it took a pandemic to get me watching again. Maybe my anxiety meter is particularly sensitive right now, but I was white-knuckled for most of these episodes. Much of the chatter around the show centers on its politics, which is understandable. But for the sheer suspense factor, “Fauda” is one of the best things out there.

Enjoying the show entails multiple acts of suspension, the most obvious being political. If you’re so inclined, you can see the show as asking us to empathize with a bunch of Israeli vigilantes who spray bullets around the West Bank and then get all bent out of shape about it, taking out their anger and frustration and general moral disquiet on their spouses and children. Or maybe it’s telling us that the river-to-the-sea Palestinians who mourn the killers of Israeli children are just regular people buffeted by forces beyond their control.

Or maybe it’s just recycling that most tired of Middle East conflict cliches — the well-worn cycle of violence, where killings beget killings and no one enjoys the moral upper hand. You’ll enjoy the show more if you aren’t wedded to any of these narratives.

You’ll also need to suspend your disbelief. Wait, this seemingly hyper-realistic portrayal of Israeli counter-terrorism ops isn’t actually how it is? You mean, Palestinians haven’t gotten hip to the fact that the same four guys and (and one hijab-wearing woman) keep showing up on West Bank street corners just when the bombs start exploding? You mean, Israeli commandos aren’t routinely seducing Palestinian doctors to get close to their patients? You mean, Bashar and his dad managed to smuggle two kidnapped Israelis across the breadth of the country while a full-scale manhunt is underway (or that they even thought it was a good idea to try)? The list goes on — but you should suspend this line of thinking too.

I found these plot absurdities galling at times, but let it go. At the end of the day, “Fauda” is just good television. Not perfect, mind you. There’s the “Game of Thrones”-esque tendency to kill off characters we’ve grown fond of, though perhaps that’s one concession to realism the writers couldn’t avoid making.

And then there’s the sense, familiar to fans of “Narcos,” that every scene has happened a dozen times already — the team taking up poses of practiced nonchalance in some dusty village; the drones above streaming buckets of data to a command center; IDF officers pensively adjusting ear pieces as they prepare to wage cyber war. The all-seeing IDF can’t possibly miss this time, you think. But they miss this time. And the next time. Until this time is the last episode of the season, in which case, they don’t.

It’s all quite pat, but I fall for it reliably — just like I did when Pablo Escobar escaped the clutches of the DEA for the hundredth time. No other show reliably spikes my blood pressure quite like “Fauda.”(Whether that’s a wise form of recreation for a man in his 40s during a public health crisis is a topic for another time.)

No matter how many times I see Doron and company do their thing, I find myself digging nails into the fabric of the couch. For the half-season the team was in Gaza, I nearly tore the cushions to shreds. (Gaza is way scarier than the West Bank — trust me on this.)

There’s a million things wrong with this show, but ignore them all. You’ll thank me for it, even if your cardiologist won’t.