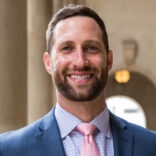 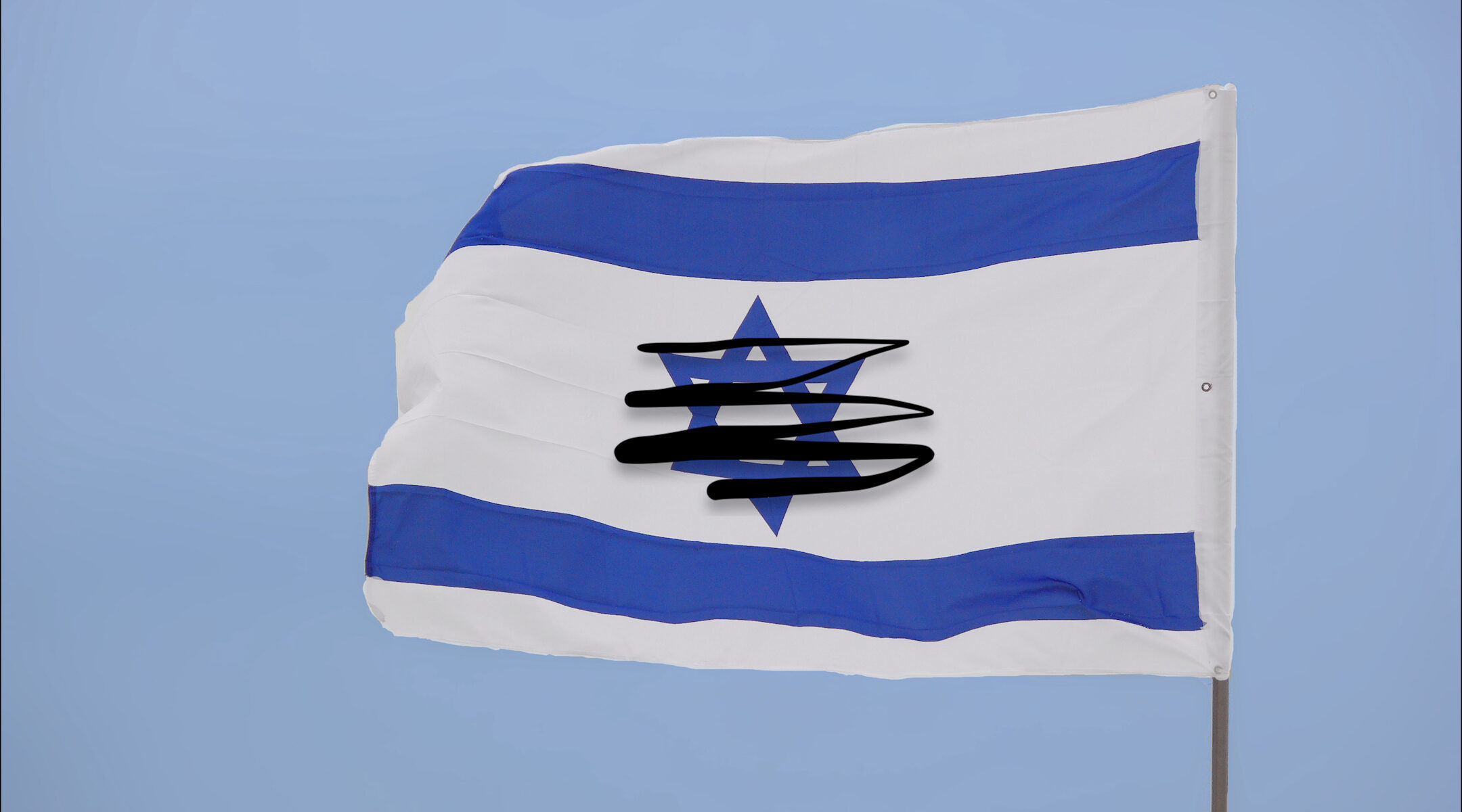 (JTA) — I’ve spent most of the last decade focused on grassroots organizing and capacity building inside the American progressive movement. From helping build the largest leadership development organization on the left, to launching a first-of-its-kind organization to mobilize male allies into the fight to protect and expand reproductive freedom, I’ve proudly helped elect progressive change makers and pass landmark legislation.

I’ve done all of that as a Jew who wears a kippah in public, as someone who, statistically speaking, shouldn’t exist. My grandfather is one of the 10% of Polish-born Jews to survive World War II. Three million of his Jewish neighbors, and another 3 million across Europe, were packed into boxcars and sent to the slaughter, to gas chambers, to the ovens.

What I am is central to who I am. So when I saw the statement from the Washington, D.C., chapter of the Sunrise Movement explaining its refusal to march in a voting rights rally with Jewish groups because they are “Zionists”, I understood immediately that it was deeply problematic. Not only did the decision have the potential impact of spreading anti-Jewish bigotry, but it also weakened our movement more broadly at a time when democracy, which is necessary to ensure civil rights, is under assault in America.

I also understood right away that, for many people, the anti-Jewish nature of the statement wasn’t so obvious. When moments like this arise, I get texts and calls from progressive peers across the country who ask: “Is this antisemitic?”

To answer the question, I begin by explaining what it means to be a Jew. Judaism is the religion of the Jewish people. But Jewish identity is so much bigger and more diverse than religion. Some of us are deeply religious. Some of us are totally secular. All of us are Jews. We’re a people, not simply a religious community. Contrary to what most think, antisemitism is not anti-Judaism in its modern form (several hundred years). It’s anti-Jew. It’s not about how Jews pray, but rather about who they are and what they are accused of doing.

Jews get attacked for supposedly controlling the world (governments, banks, media), for being disloyal to our home countries, for killing Jesus, for making up the Holocaust, for being greedy, for undermining the white race and subverting people of color (among other things).

Criticism of Israel or opposition to it isn’t necessarily antisemitic. Harsh criticism of Israeli government policy may make us uncomfortable but isn’t antisemitic. But the Sunrise DC statement wasn’t about policy. By attacking “Zionist organizations” in a voting rights coalition, and saying that they can’t participate in in a coalition that includes them, Sunrise DC basically said it won’t work alongside Jewish organizations (or Jews) that believe the state of Israel has the right to exist.

For the average Jew, Zionism has become simply the idea that Israel has the right to exist, rather than an embrace of the policies of its government. The Zionist movement got its name in the late 19th century, but it really put a label on a 2,000-year-old yearning to return to the native land Jews were violently forced out of (in an act of colonization). That yearning grew over time as we failed to find sustained peace and security elsewhere, including in Europe, North Africa and the broader Middle East.

That’s why when people attack Zionists, we hear “Jews.” We hear them saying that the 80-90% of Jews who believe Israel has a right to exist are unacceptable, and that Israel, a country that came into existence with the vote of the international community and today is home to 7 million Jews, must be ended.

Why is that antisemitism? First, it singles out Jews when most people believe Israel has the right to exist. (In fact, 85% of the general public in America believes the statement “Israel does not have a right to exist” is antisemitic, according to a survey released this week.) Second, it seeks to deny Jewish people the right to self-determination by erasing our peoplehood and connection to the land. Third, it declares that a national movement for Jews is uniquely unacceptable, while at the same time advocating in support of another national movement.

Fourth, it divides Jews into good and bad. Only those who oppose their own national movement can stay. Only Jews who reject Zionism are allowed. Replace “Jew” with any other group and ask if that would be acceptable.

Even if you forswear coalitions with anyone, Jewish or not, who thinks Israel is legitimate, that still denies the Jewish people’s right to self-determination. It says that Jews must be a perpetual minority on this earth subject to the whims and bigotries of the societies they live in. For thousands of years Jews tried that and failed to find permanent refuge — which, fairly or not, is part of the reason most Jews believe in the right to, and need for, national self-determination in some portion of a contested land.

Sunrise DC wasn’t interested in the nature of their shunned Jewish allies’ support for Israel — even though each of the three groups, like most Jews in America, have advocated for a Palestinian state and for an end to policies by the government of Israel that harm the Palestinian people, including, but not limited to, the occupation of the West Bank.

Ultimately, only Jews get to define who and what we are and what antisemitism is. Too often in progressive spaces that right is denied to Jews. Instead, to justify their own positions, some rely on Jews whose voices, while relevant, are far from representative on the question of what constitutes antisemitism. If someone ignored the voices and lived realities of 80-90% of any other minority group, most progressives would quickly recognize that as an act of tokenization to shield biases (or worse).

Some who identify as progressive feel it’s OK to use the word “Zionist” to attack others, claiming that the word is not about Jews. I encourage everyone to go on far right-wing message boards on occasion. Once there, you’ll see how white supremacists typically call Jews Zionists. The prominence of the word, in connection with claims that they control the governments and are trying to replace white “patriots” with Black and Brown “interlopers,” will stun you.

While there is plenty of room for criticism of Israeli government policy, there should be no room for the exclusionary, reductionist and dehumanizing language of white nationalists in progressive discourse on the topic, or the denial of the right for Jewish self-determination on this earth.

I believe in standing up for those who are attacked for the crime of being who they are as much as I believe in standing up for Jewish life. For me, this work is personal. Not because every issue affects me directly. But because I feel like I owe it to my grandfather. To Jews who were murdered and never had a chance to live. To my peers here who face systemic racism and bigotry. And yes, because I believe “Never Again” isn’t just a slogan to hope for, but rather a mission to fight for.

Oren Jacobson
is the co-founder of Project Shema, which helps Jewish students, leaders, organizations and allies explore the difficult conversations surrounding Israel and antisemitism. Previously, Oren served as national chapter development director for the New Leaders Council, growing NLC into the largest social justice-focused leadership development organization in America. He holds a master’s degree in International Relations from the University of Chicago, a master's in Economics and Policy Analysis from DePaul University and an MBA from Regis University.
The views and opinions expressed in this article are those of the author and do not necessarily reflect the views of JTA or its parent company, 70 Faces Media.