Alex Clare skipped touring with Adele because of Shabbat. Now the Orthodox pop artist is back with a new single. 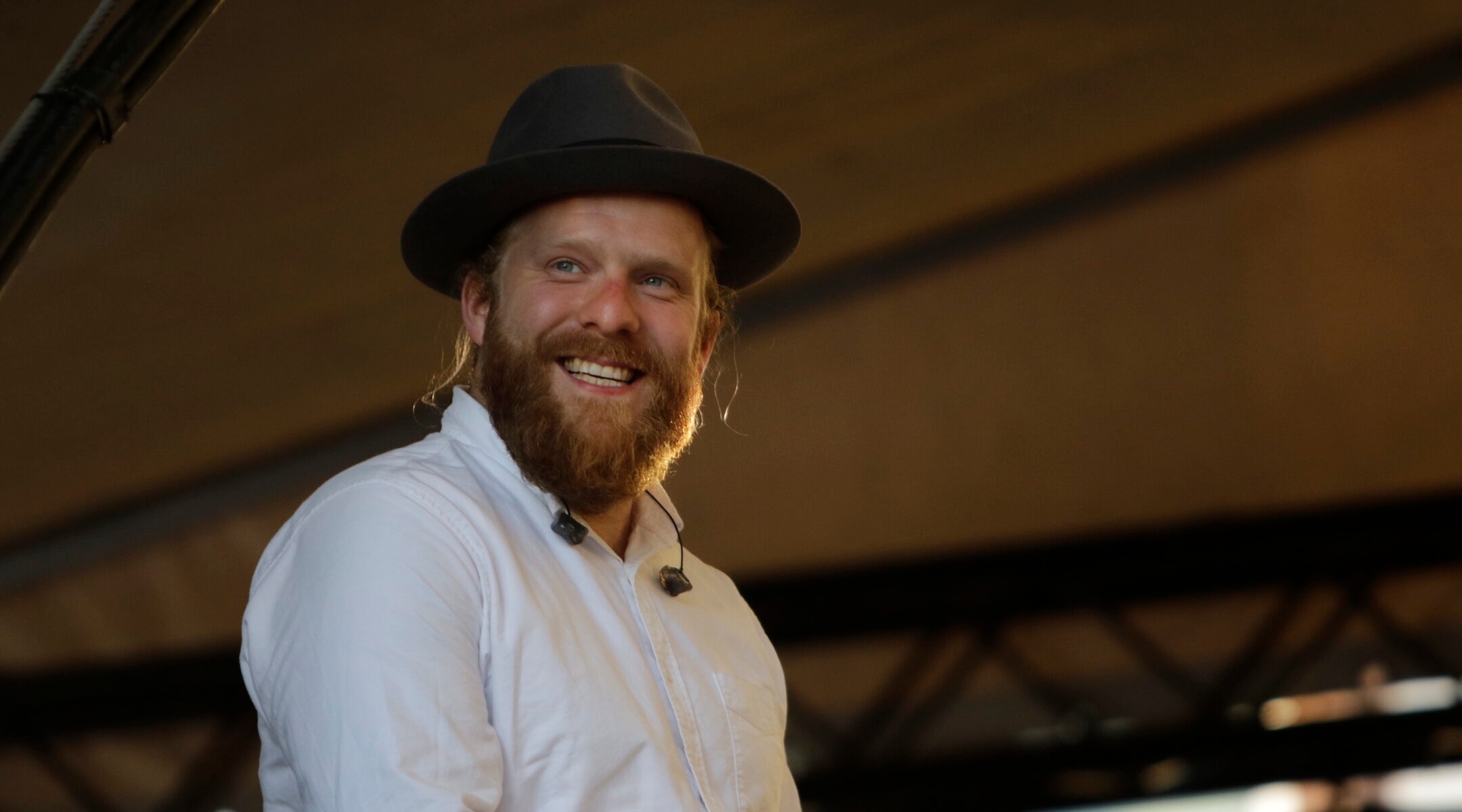 (JTA) — British musician Alex Clare burst onto the pop music scene with his debut album in 2011, and was offered a chance to tour with megastar Adele.

But the tour would have required him to travel and perform on Jewish holidays, and Clare is an Orthodox Jew. So he declined the opportunity, then lost his record label representation.

Clare, who released a new single last week, spoke with the BBC about the tumultuous time, and how he leaned on his Jewish faith to get through it.

He’s also gotten an apology from the record label that told him he prioritized his religious observance too much, the BBC reported.

While he got another record deal after his hit single “Too Close” appeared in a Microsoft commercial in 2012, Clare was burned out on the industry. In 2015, he moved to Israel, where he focused instead on Torah study and raising his children.

“When I signed, they knew that that was happening but they didn’t quite understand how serious the rules of keeping the Sabbath are,” Clare said.

“They thought I was nuts,” he added.

An Island Records representative told the BBC: “What was said to him 10 years ago was wrong and does not in any way represent our views or policies.”

These days, Clare still lives in Jerusalem and travels to the U.K. for work commitments. He grew up secular and became Orthodox in his 20s.

Clare has long argued that there is little tension between being an observant Jew and a successful career in pop music. He also says he can be a Jewish musician without making music about Judaism.

“I’m not trying to be a religious symbol for anyone,” he told the Jewish Telegraphic Agency in 2012.